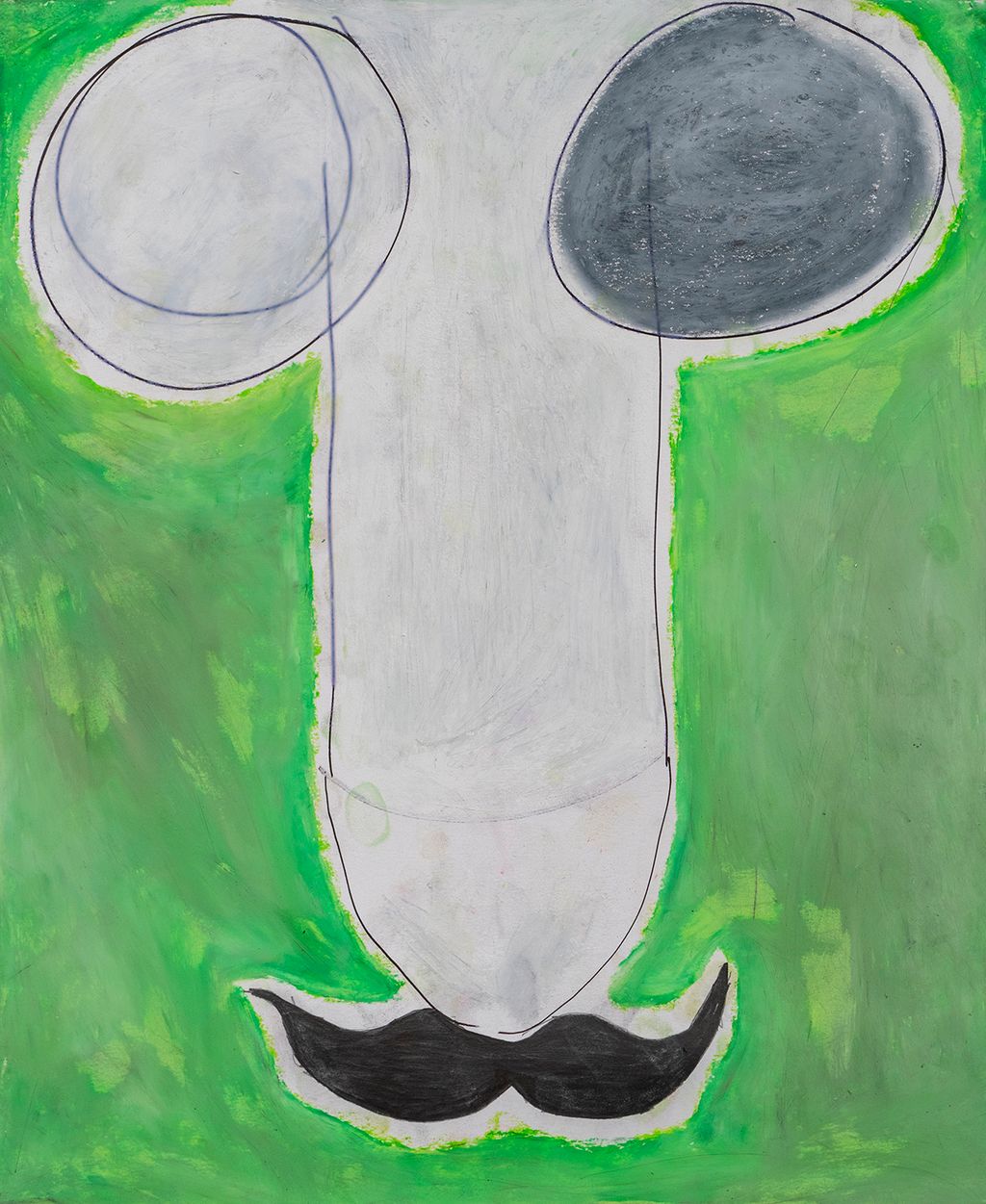 Avslutad
Utställning
LE RECUL AMÉRICAIN
Luke Stettner
Luke Stettner currently lives in Columbus, OH where he is a lecturer in the Department of Art at Ohio State University. He was born in Alpine, NJ in 1979 and received his MFA from the School of Visual Arts in 2005. He attended the Skowhegan School of Painting & Sculpture in 2010 and was recipient of the 2013 Lower Manhattan Cultural Council Workspace residency program. Stene Projects is proud to present Luke Stettner´s fourth solo exhibition at the gallery. Earlier shows, The Fold, 2010, No whiteness (lost) is so white as the memory of whiteness, 2012, a,b,c,moon,d (photographs)…, 2015 `There is more than one english translation of le recul americain. Google renders it: the american recoil. It can also be read as the american decline, the fall of america, or the withdrawal of america. Ultimately it is an expression of turning back, a return to a time of previous behavior or habit (understood as a way to back down on urgent issues under pressure). The meaning of this phrase shifts with its surrounding context, and discourse — that which necessitates translation. Consider the photograph used to illustrate the L'Express cover Headline 'le rcul americain' from 1975 that my father made 10 years earlier (in 1965) on the heals of the Kennedy's assassinations and Lyndon Johnson's escalation of the Vietnam war in the United States. Martin Luther King was murdered three years later; riots ensued. For some, King's strategy of nonviolence ended then. But The Poor Peoples Campaign marched on. The work all responds to a series of interrelated prompts: how can social unrest be contended with visually, poetically, and formally? What is the impact of our recent past on the workings of our lives now? To what end can art be made into an instrument, weaponized, neutered? How is one to express the tragedies of their time?´ /Luke Stettner Luke Stettner has worked very closely with Max Stolkin & Carmen Winant on this exhibition; each have contributed works. Also included are works by Michael Berryhill, Tova Carlin, Sofia Cordova, Chris Domenick, Geoffrey Hilsabeck, Sharon Madanes, Daniel Marcus, Luke O'Halloran, Em Rooney, Suzanne Silver and Bill Stettner.