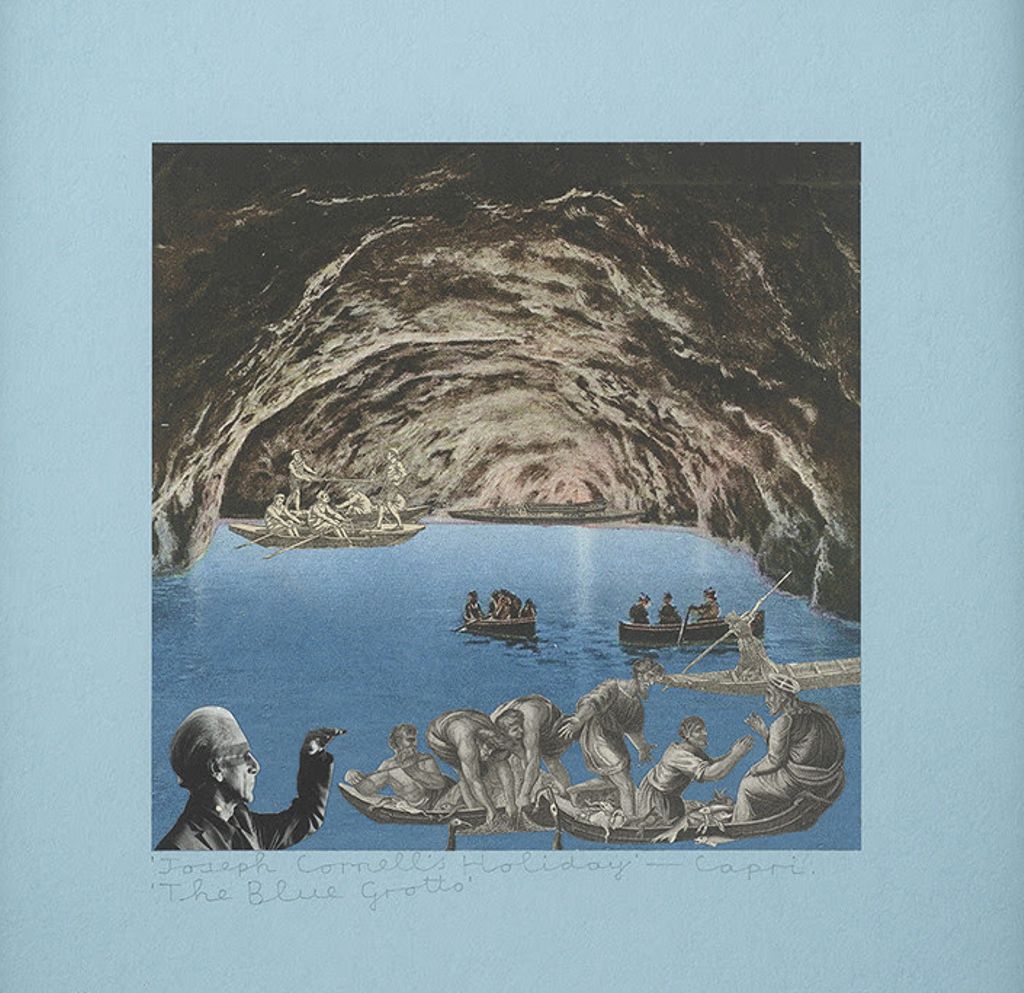 Avslutad
Utställning
JOSEPH CORNELL'S HOLIDAY
Peter Blake
Opening Reception 03 October, 6 - 8 PM Wetterling Gallery is proud to present the exhibition Joseph Cornell’s Holiday by Sir Peter Blake. The American artist Joseph Cornell (1903- 1972) has been a great inspiration for Peter Blake. Cornell is sometimes referred to as Americas first surrealist, working with shadow boxes in which he arranged fragments of found objects. He also made films and collages. Joseph Cornell lived a rather isolated life taking care of his mother and disabled brother, basically never leaving the New York City area. In the exhibition Joseph Cornell’s Holiday, Peter Blake sends out Cornell on a travel through Europe. In a large number of paper collages Blake lets Cornell visit places he couldn’t travel to in his own life. In conjunction to the exhibition we are happy to show a small retrospective presentation of Blakes work. The exhibitions will run from October 3 - November 2. Peter Blake is often referred to as the Godfather of British Pop Art. As painter, sculptor, draughtsman and printmaker Peter Blake set out to make art as accessible and pervasive as pop music. To this end, Blake’s paintings and collages embrace the emblems and iconography of popular culture, with homages to Marilyn Monroe, Brigitte Bardot, Elvis Presley and professional wrestlers. Best known for his record sleeve cover for The Beatles’ Sergeant Pepper’s Lonely Hearts Club Band, Blake continues to be associated with the music world by designing album covers. A fan of iconic legends and the ever-expanding practices of imitation and reproducibility, Blake’s “popular art” continues to be a highly influential and enduring presence.