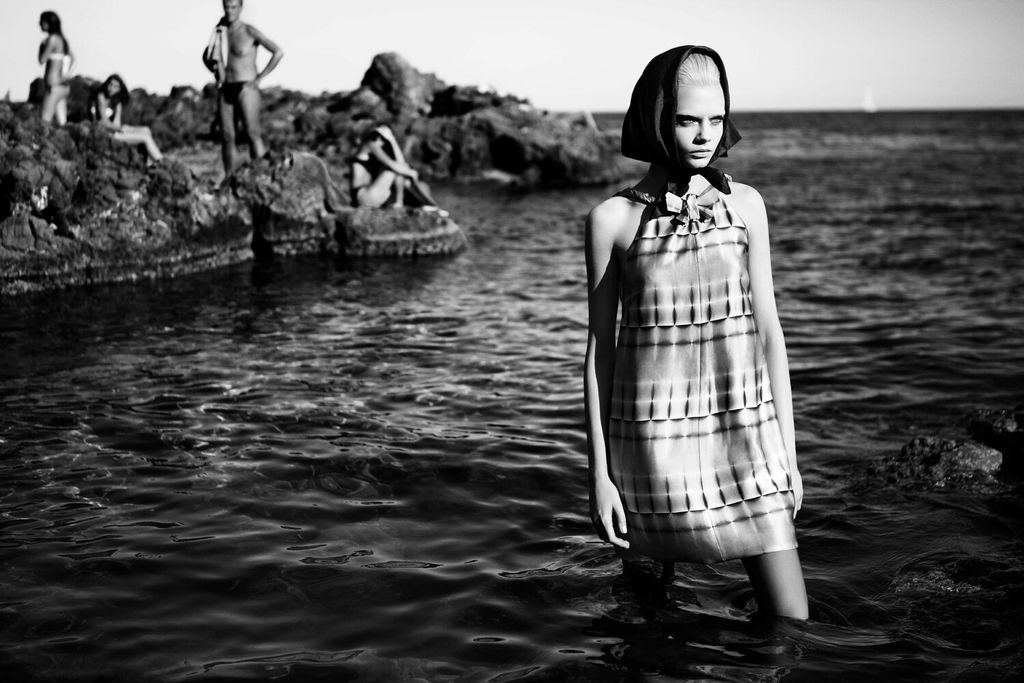 Avslutad
Utställning
ITALOPHILIA
Medverkande konstnärer
Three artists have been asked to select a series of their works that represent their own lives in Italy. None of them are Italian in origin, but they all have their own love stories and specific experiences of the country to share. Liselotte Watkins first established her relationship with Italy through the world of fashion, and the international acclaim her illustrations won her within it during the 90s. Today, she and her family live in Rome, where she works as an artist. She has shown objects and paintings at CFHILL in the past. Her sculptures are based on ceramics she finds in markets, to which she subsequently adds mosaic-like designs; either abstract compositions or stylised feminine subjects. These women recur in her paintings, too. In this new series, she presents another face of Italy, the one we’ve been hearing of through the media over the last year. This is a world of strict lockdowns, and a Rome incomprehensibly ground to a halt. In small apartments, families crowd together, doing their best to get along between the walls and furniture. Mats Gustafson’s Italy takes him back to the glorious years at the close of the 80s, when he was contacted by living legend Carla Sozzani, fashion muse and founding editor of Elle Italia. This publication didn’t merely herald a historical relocation of the nexus of fashion from Paris to Milan; it also brought a sudden end to sharp contours, big hair, and all things spectacular. These were the years when Romeo Gigli’s softer, more intimate look, with the earthy, golden hues, made its entrance on the scene, and Mats Gustafson was the first to interpret this new softness in his watercolours, an activity that would come to have a deep impact on his later oeuvre. Some of his pictures ended up in the magazine of his editor’s sister and competitor: Franca’s Vogue Italia. The film L’Avventura opened in 1960. Director Michelangelo Antonioni inspired a new movement within the visual language of film thanks to its slow, dreamy pace. The plot is set in Sicily, in the small, Medieval village of Noto, which is now a World Heritage Site in its entirety. In 2012, Mikael Jansson was sent on an assignment to capture a story, and the memories of the film, which he had seen in his youth, returned to him. The series that is shown in the exhibition is a declaration of love to the essence of South Italy. The piousness, the burlesque, the simplicity, and, among all that, the ever-present extravagance.