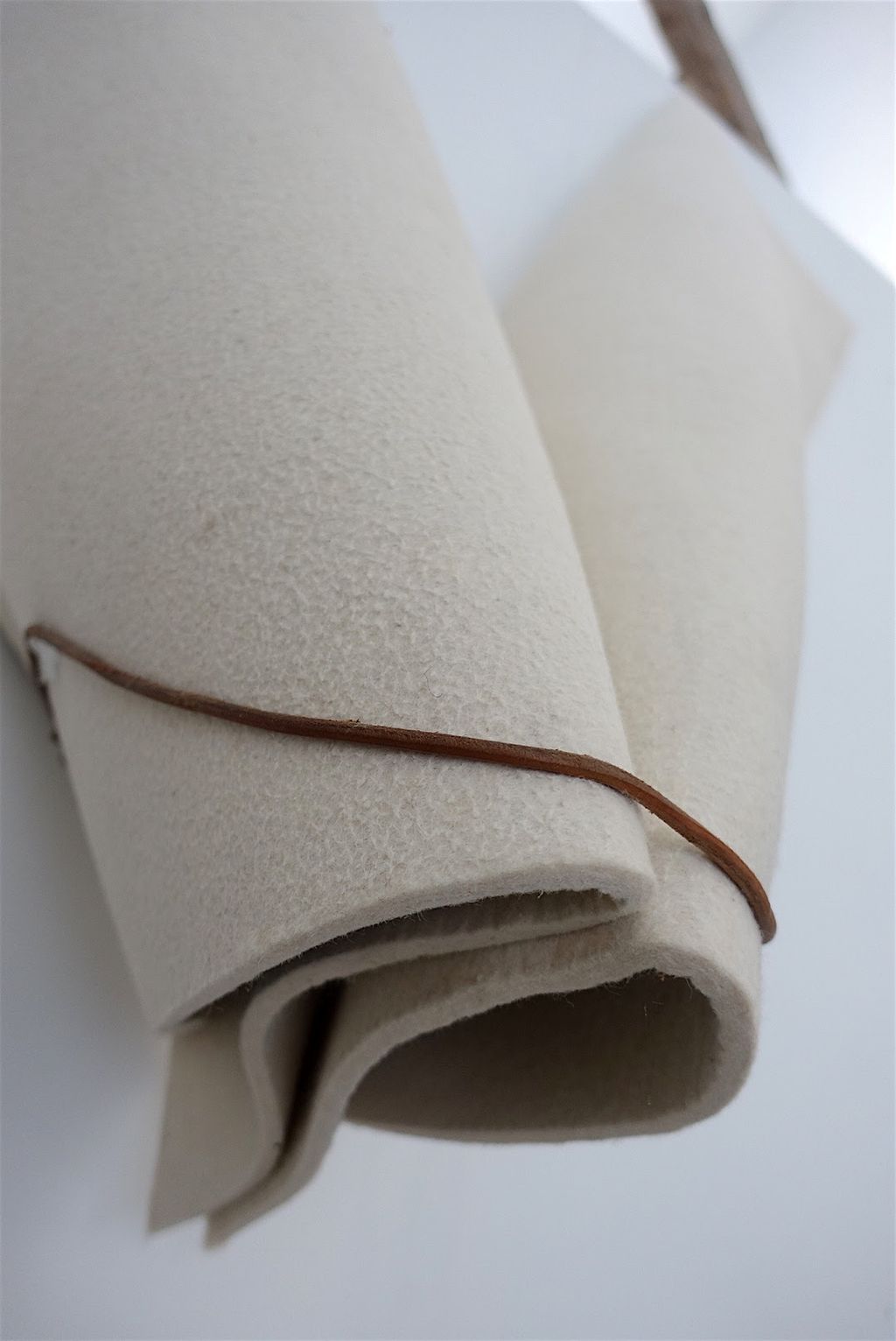 Avslutad
Utställning
FAILED GEOMETRY
EMMA BERNHARD
There is strong symbolism embedded in Emma Bernhard's series of work with the descriptive title "Failed Geometry." The strikingly large blocks of paint in imperfect geometrical shapes, created by a mixture of oil and acrylic, often contain both matte and glossy parts a a result of this admixture. The metaphorical nature of these brushstrokes allude to ideas on heredity and environment, dependency and society, drawing much on Foucault's thoughts on the matter as well as recent findings in the field of human evolutionary biology. This symbolism of the details is what sets Emma Bernhard’s work apart from the tradition of concrete art and the non-representative philosophy associated with it, resulting in works with a depth and a wealth of association that are truly groundbreaking. Emma Bernhard was born in Stockholm, Sweden, in 1981. She received a BA in philosophy at the St. Louis University, Madrid, a BA in Fine Arts at St. Martins, London and a BA in Sculpture at Wimbledon, London. This is her third exhibition with the gallery and in Stockholm; having previously exhibited at Belenius/Nordenhake in 2015 ("Resistance, Tolerance and Power", 2015), and at Erik Nordenhake in 2017 ("Failed Geometry"). The gallery exhibited her at CHART Art Fair in the summer of 2017 and at MARKET Art Fair in the spring of 2018; she also has an upcoming exhibition at Arnstedt, Östra Karup in June 2018.