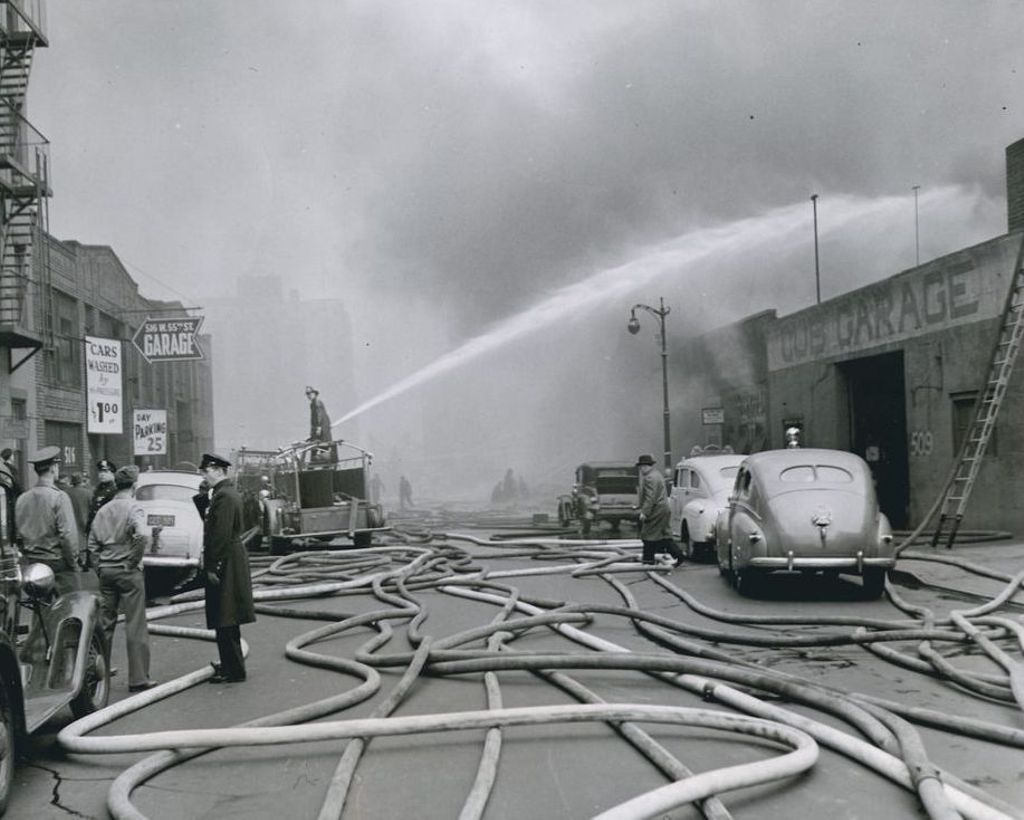 Avslutad
Utställning
EXTRA! WEEGEE
ARTHUR FELLIG
Fotografiska presents famous Arthur Fellig known as “Weegee” who was always first on the scene to document the horror and happiness of New York when the city was almost under siege from the mafia and corruption. The exhibition contains 350 photographs which take to New York of the middle of 20th century.