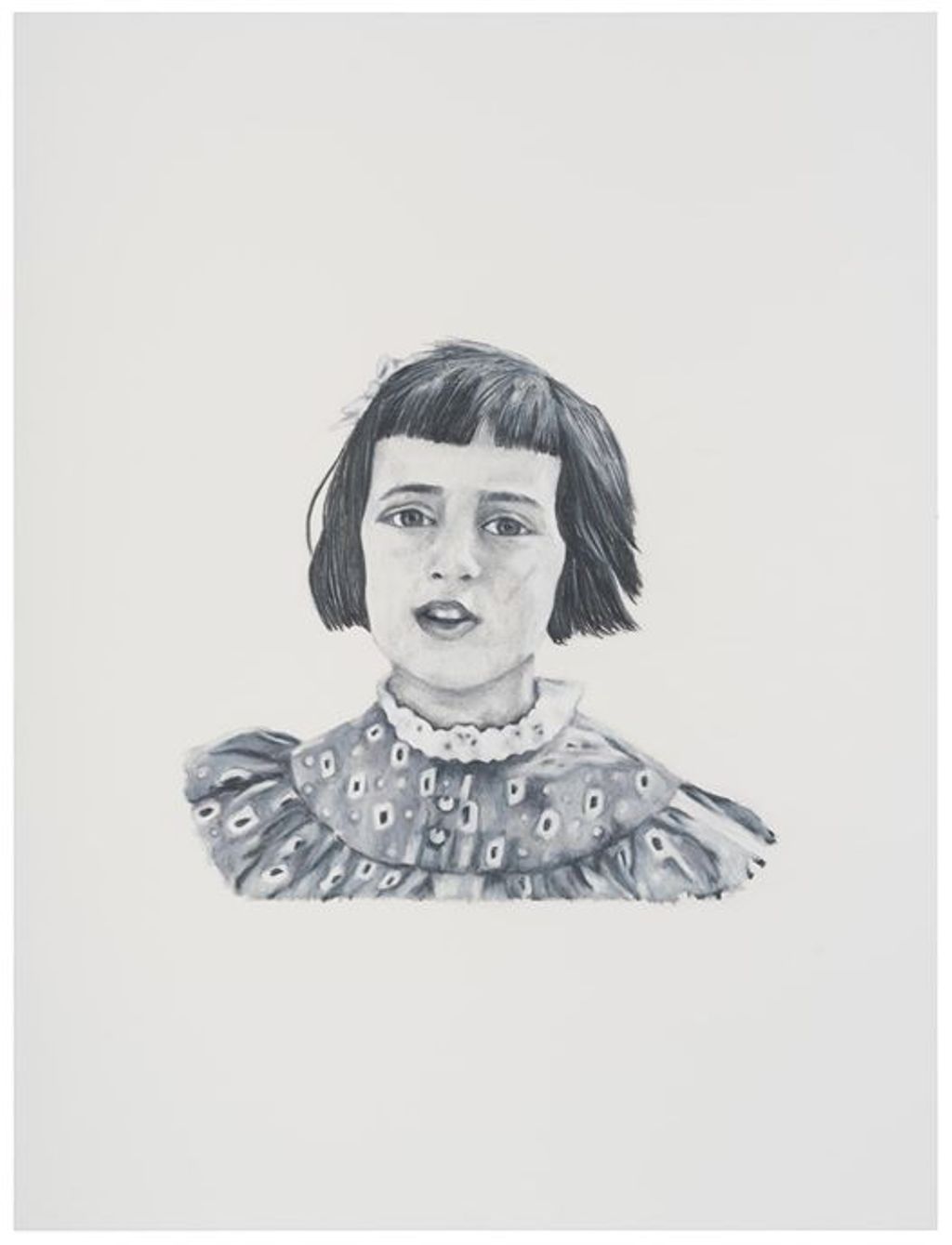 Avslutad
Utställning
DAMAGED
Amy Simon
Wetterling Gallery is pleased to present this autumn’s first solo exhibition, 'Damaged', by Amy Simon. This is Amy Simon’s fourth one-person exhibition at the gallery. Simon, over the years, has developed a unique drawing technique, where hundreds of layers of a special classic colored-pencil builds the image. In her latest works in the exhibition 'Damaged', she has reduced her expression substantially; using the exact same motif in all 13 works, the same size, and using the Grisaille technique. Upon first impression the drawings appear strangely alike, but with further investigation into Amy Simon’s “language” one actually sees a large spectrum of classical exploration while incorporating nuances. In these works, Amy Simon has come candidly close to her own persona. Amy Simon:” … when a memory is confirmed by a photo, it acts as a catalyst for interpretation. The act of drawing and re-drawing creates a new memory of the incident, so that caught-in-time moment encompasses new meaning.” In addition to the exhibition is a short film (3:21 min) where Amy Simon explains five central questions around the works in 'Damaged'. Born in New York City in 1957, Simon received a bachelor’s in fine arts from the University of Florida, and a MA from New York University. Simon has exhibited extensively in Sweden, Paris, New York and Tel Aviv. Her work has been exhibited at the Venice Biennale (2009) and can be found in private and public collections globally. Simon lives and works in Stockholm, New York and Jaffa.