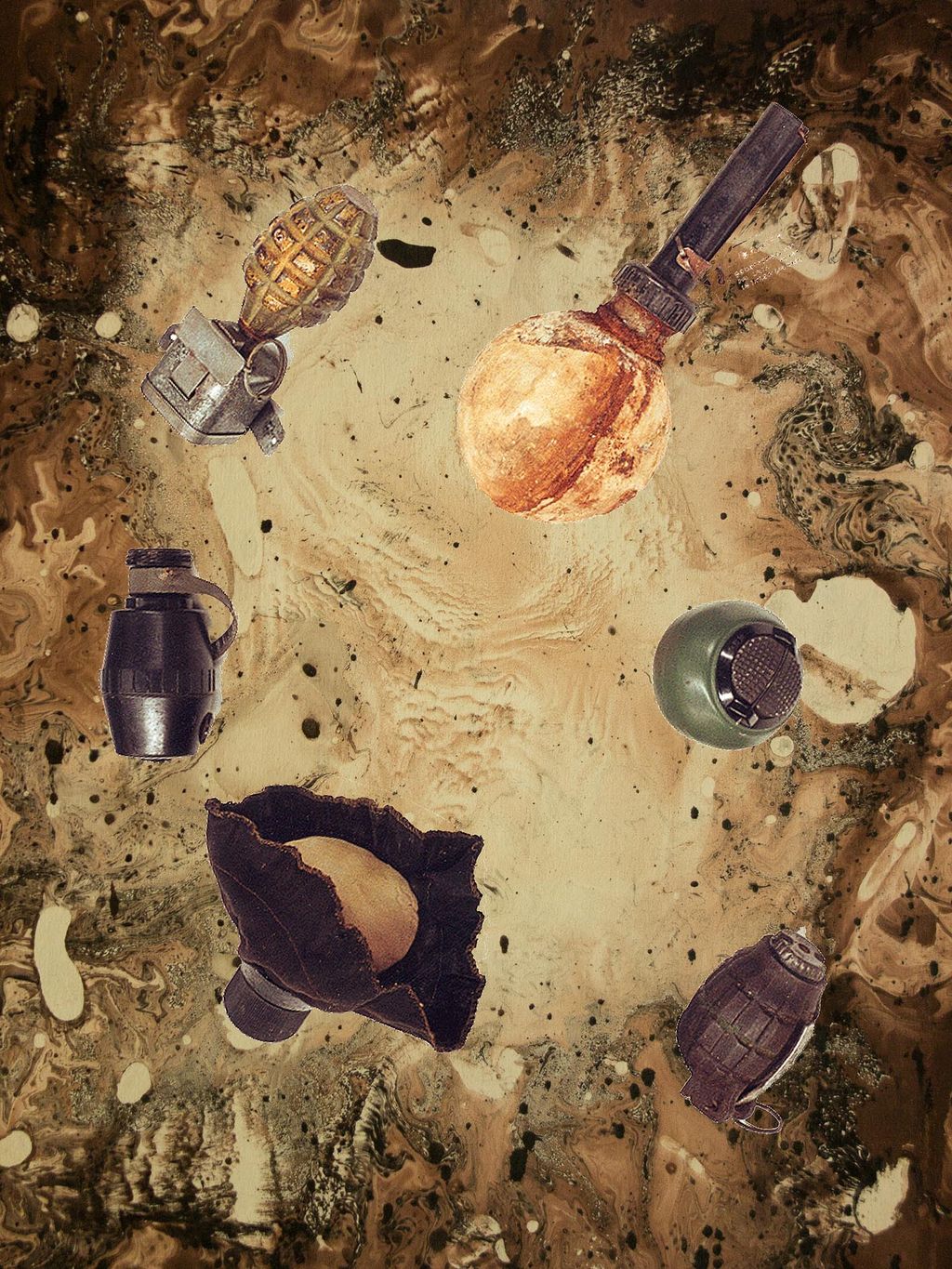 Avslutad
Utställning
CHOICE OF MATTER
Ivan Galuzin
Through his works, Ivan Galuzin analyses the connection between the history of art and human body. Over the time, the fragility of human body was depicted through paintings, sculptures and videos, and now Ivan turns his sight at the bodies of significant historical personalities. The main debate is, if history is an object of continuos speculation, from the Thutmose’s III erasure of frescoes of Hatshepsut till today’s «alternative facts», then what is gonna be debate between those who believe in happenstance and those who support determinism?