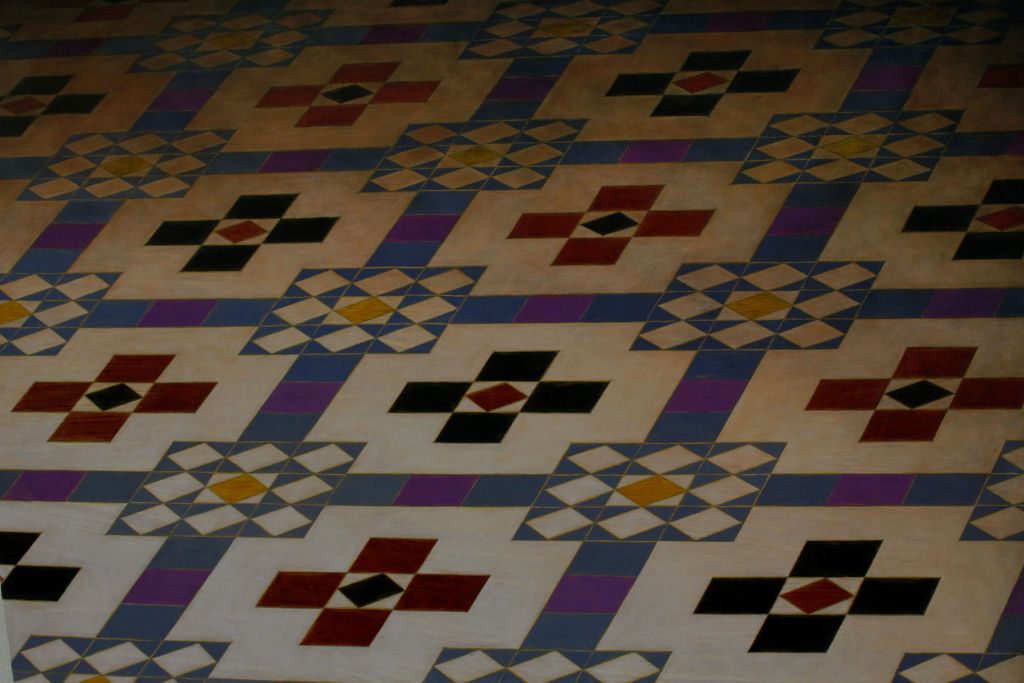 Avslutad
Utställning
CABINET PAINTINGS
5 konstverk till salu
Konst
Fredrik Brånstad
It will be the fourth time that Brånstad’s pictures are displayed on S.P.G and his paintings fascinate. The rooms become abstractions, even though it is the laws of the optics as depicted. The result becomes so real that it feels unlikely; really unreal, or is it the other way around? With barely noticeable displacements, estranged arise: it’s scams and the pictures want to suck us in and maybe we’ll never be able to get back out. And secretly it is; With its illusionist-related imitation wood imitation, the diptyque with its piano hinge can also be closed. Thereof parable brings to mind an altarpiece, or perhaps an illuminated book, which when it opens shares some of the hidden things. It is difficult to make comparisons; with genres, historical traditions, or with other artists – living, as dead. Such was not appreciated by the modernist ambition of originality and innovation. And still, there is such sensitivity among the artist’s practitioners. But at the same time, it’s hard to not make it happen. This time it will be as a tribute: The Italian and Dutch Renaissance masters echo in this empty architecture we can visit in Brånstads pictures. Brånstad’s images showcase their equilibrium in both genres and develop their illusions using the classical technique: the drawing, the underlining and the basic tone form as a base, then building lasers and coatings to create days and shadows, color tones. The result will be a shimmering effect and the Renaissance’s love of architecture feels significantly present. However, with the difference, as often in Brånsted’s images, without living things. Only the light and reflections through the materien are there so that our own perception of time and space get lost.