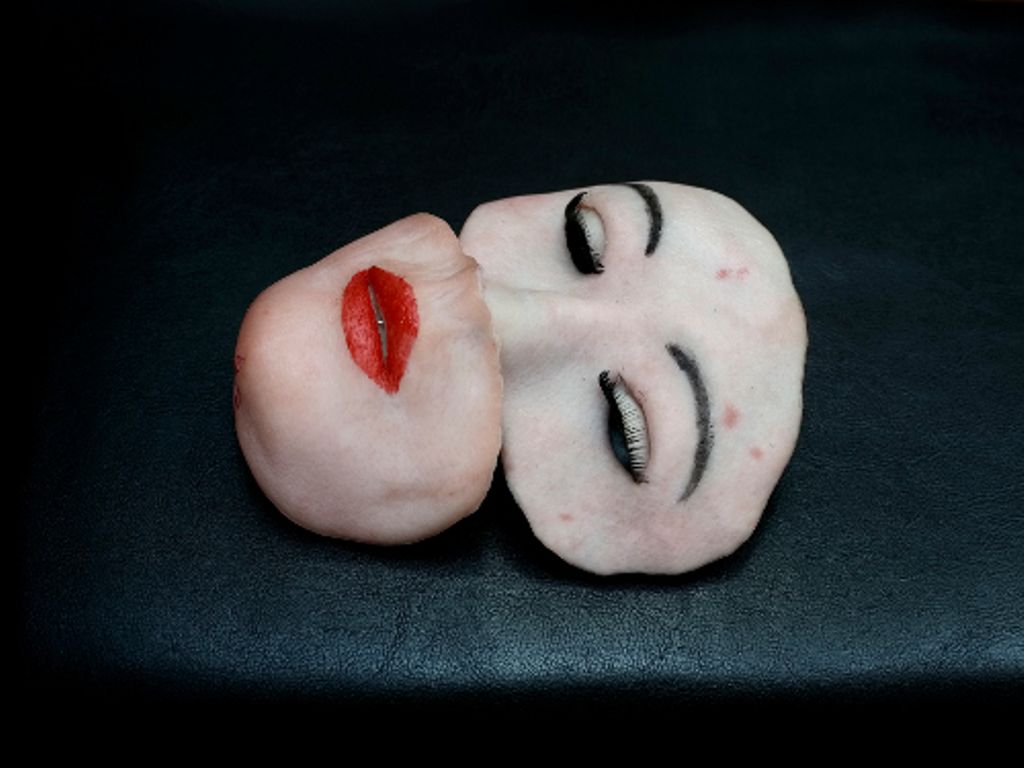 Avslutad
Utställning
BODY OF WORK
Konst
Aneta Grzeszykowska
Aneta Grzeszykowska, born 1974 in Warsaw where she still lives and works, is central to the contemporary Polish art scene. She has in recent years been included in numerous exhibitions around the world and will now be showing in Sweden for the first time with a wide selection of work dating from 2006 to 2015. Aneta Grzeszykowska’s installations, films, and photographic series revolve around gender, identity, and the body but also touch on anthropological and existential questions. The critically acclaimed project Selfie (2014), which in a way forms the core of the exhibition, deals with how we create the image of ourselves. Somewhere between sculpture and photography, life and death, artificial and real, Aneta Grzeszykowska uses parts of her own body when creating sculptures from pig skin that she photographs against a background of leather. In the series Negative Book (2012–13) and the related film Negative Process she explores the photographic medium and plays with the relation between photography, painting, and performance, and between the negative and the physical photograph.