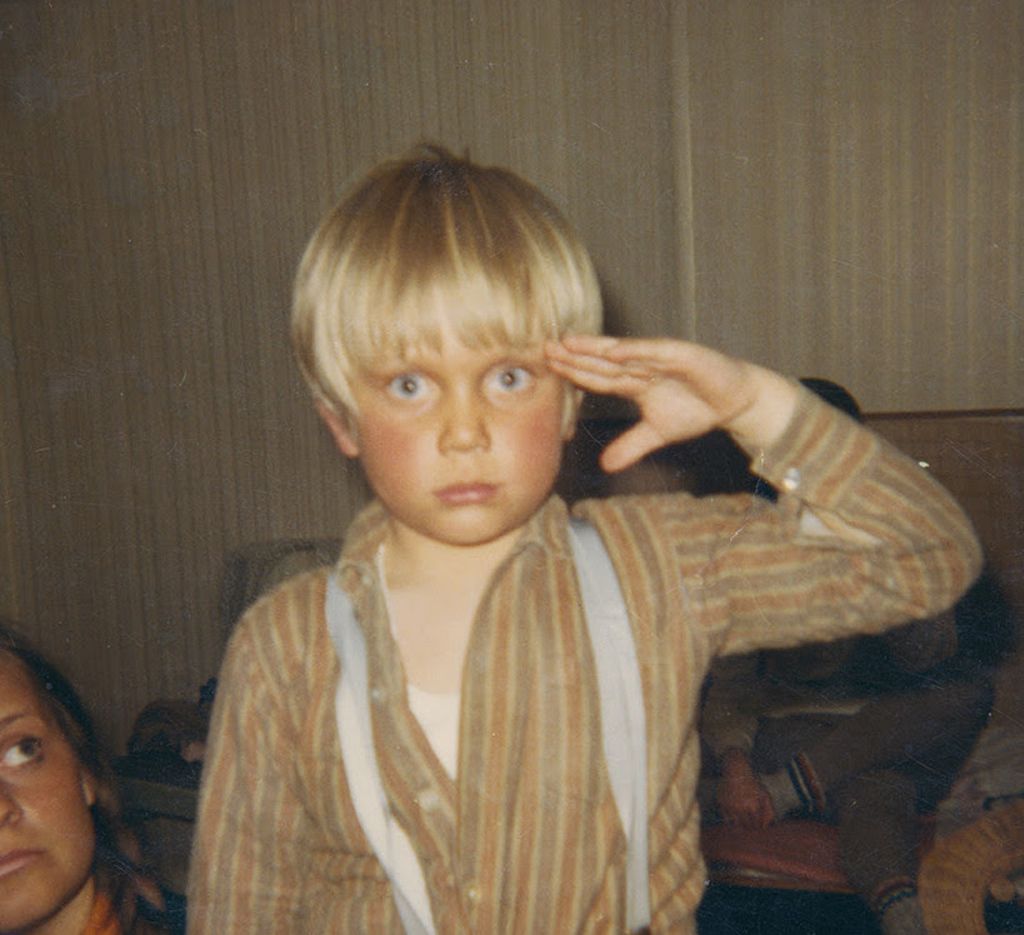 Avslutad
Utställning
BARNATRO
Peter Johansson
Peter Johansson characterizes his artistic career as a thirty-year voyage of discovery investigating Swedish culture. In sculptures and installations, he has ruthlessly dissected such Swedish phenomena as wooden painted horses from Dalecarlia, Falukorv, folk dancing and red timber cottages. Peter Johansson grew up during the 1960s and 1970s and, throughout his career, he has worked with the experiences that his upbringing has given him. Often treating these experiences from a tragicomic angle which seeks to distinguish the border between serious art and kitsch. In the exhibition Barnatro Peter Johansson deals with his childhood experiences growing up in the little village Berga, south of Sälen in Sweden’s Dalecarlia.