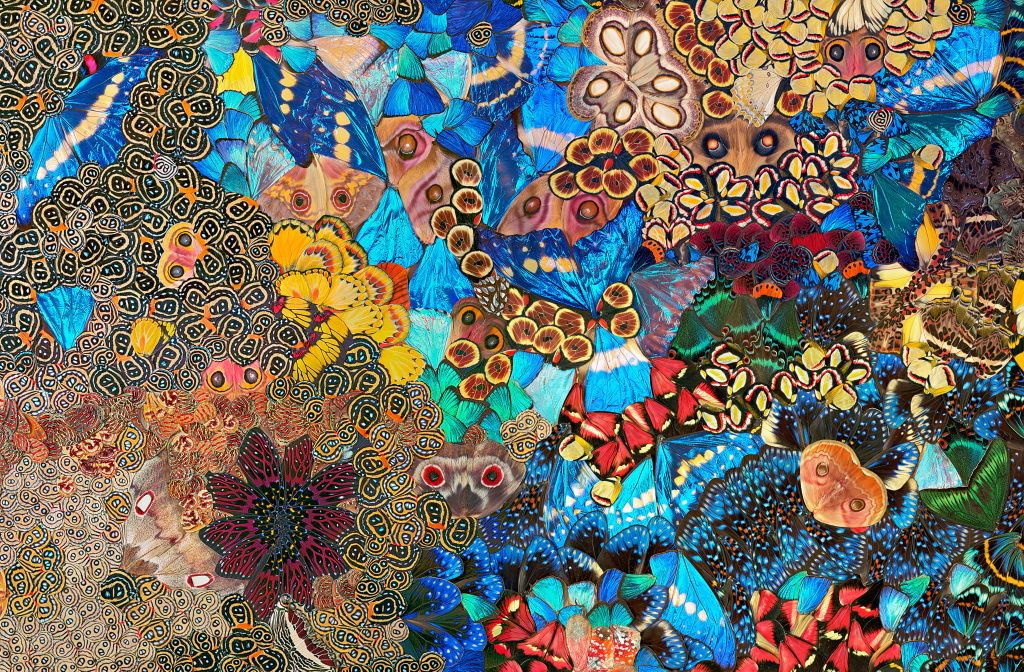 Avslutad
Utställning
ART BY BLIQUE
Medverkande konstnärer
Marilyn Minter’s sensual paintings, photographs, and videos vividly explore and expose the complex and contradictory emotions around beauty and the feminine body in American culture. She trains a critical eye on the power of desire, questioning the fashion industry’s commercialization of sex and the body. Over her long career she has produced stunning and provoking photographs and videos. The most recent photographs, shown at Blique culminate in Minter’s ongoing investigation of how the beauty industry expertly creates and manipulates desire through images. Minter has been included in more than 20 museum exhibitions including a number of retrospective exhibitions of which the latest and most significant one at Brooklyn Museum in 2018. Her work is included in Museum of Modern Art, New York, Guggenheim Museum, New York, and Moderna Museet, Stockholm, Sweden, among many more. The elaborately staged photographs of Nathalia Edenmont explore fundamental themes such as birth, death, womanhood, sex, beauty, and decay. Juxtaposing opposing subjects and aesthetics, Edenmont’s work is underpinned by a tension between painting and photography, abstraction and figuration, attraction and repulsion. Her abstract butterfly works, which are exhibited at Blique, are employing thousands of butterfly wings painstakingly collaged onto a surface, evoke the joyful colours of Kandinsky and the gestural freedom of the German Expressionists. Born in Yalta, Crimea, 1970, Edenmont trained at State Art School of Kiev, Soviet Union, Simferopol State Art School, Crimea, and Forsberg’s International School of Design, Stockholm, Sweden. Her work has been exhibited throughout Europe and the United States and can be found in private and public collections globally including the Moderna Museet, Stockholm, Miami Art Museum and Moscow House of Photography Museum among others.