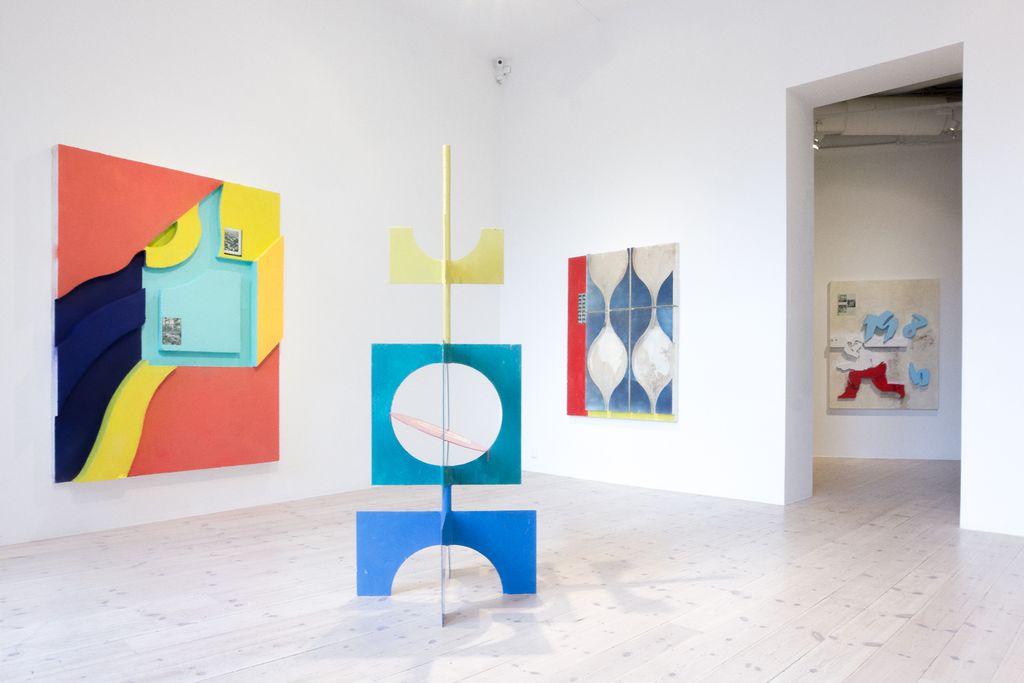 Avslutad
Utställning
1989
5 konstverk till salu
Konst
Przemek Pyszczek
This show is energizing. Pyszczek was born in 1985 in Poland. At two years old him and his parents moved to live in Canada. He was still a boy when the Berlin Wall came down in November 1989, and unaware of the magnitude of this event that became instrumental for the unification of East and West Europe. The works presented in this show are made out both curiosity and passion, dealing with the aesthetics of his native country, exploring the tradition of Polish murals made during the Cold War period. On display are intricate sculptures, intrinsically poetic.