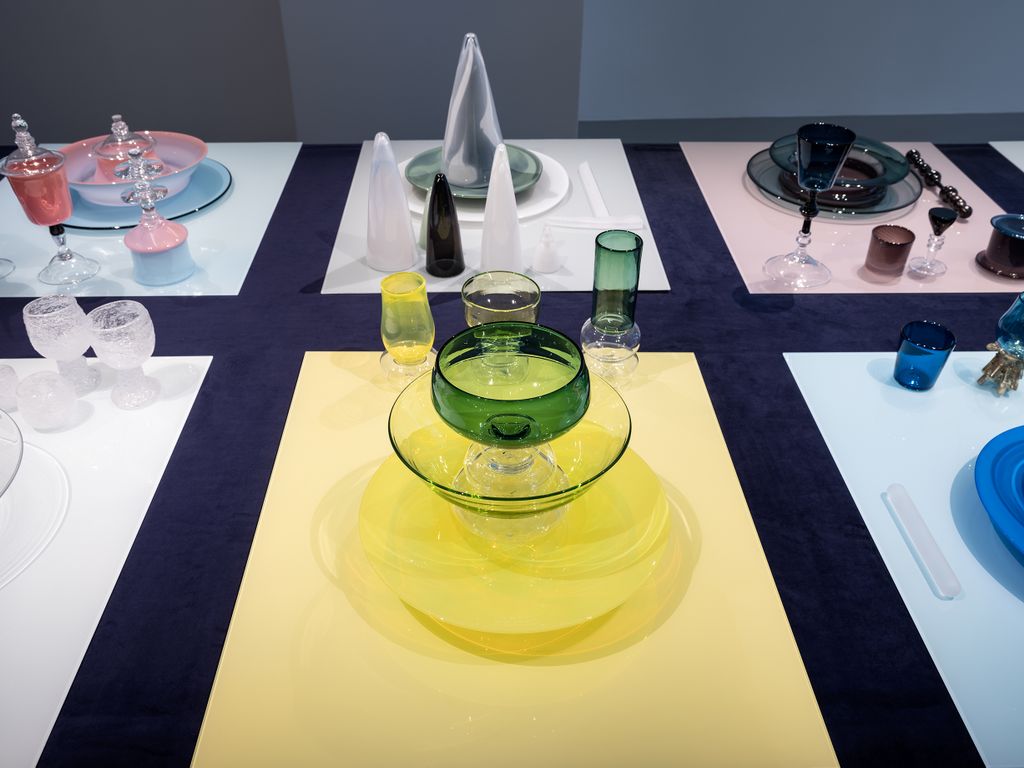 Lena Dunham – freedom from inhibitions.The actress, director and writer debuted with the feature film Tiny Furniture at the age of 24. Two years later she created Girls, the groundbreaking series which she wrote, directed and produced, and also played one of the main characters. The series has shaped Kristin Larsson and an entire generation’s view of their role as young women. Perhaps most crucial of all is the way in which Dunham shows her body, with no regard for the fact that it does not conform to society’s beauty norms and standards.