Born 1969, Niclas Hammarström has worked in the photographic industry for over 20 years. He began his career in 1993 working as a contract photographer for the Swedish daily Aftonbladet, as their US-based pho- tographer. During this period, he covered many major events, such as the siege in Waco, the 1996 Olympics in Atlanta and coverage of the 9/11 World Trade Centre terrorist attacks. After leaving the industry to pursue a different career path for several years, he returned to the photographic scene again in 2011. He is currently based in Stockholm. 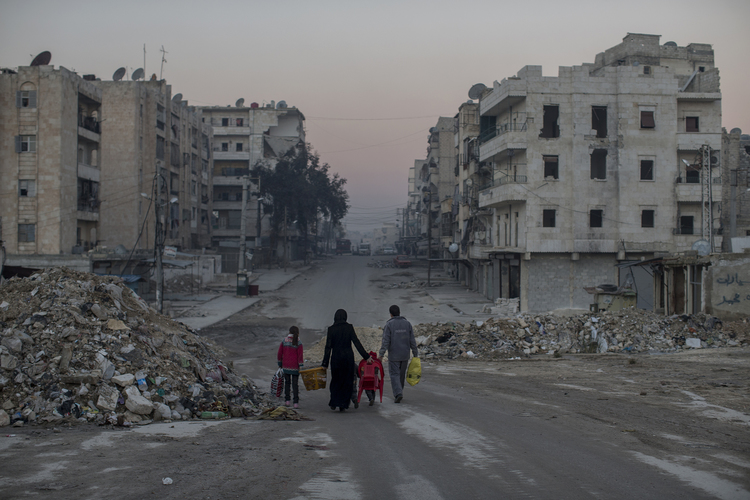 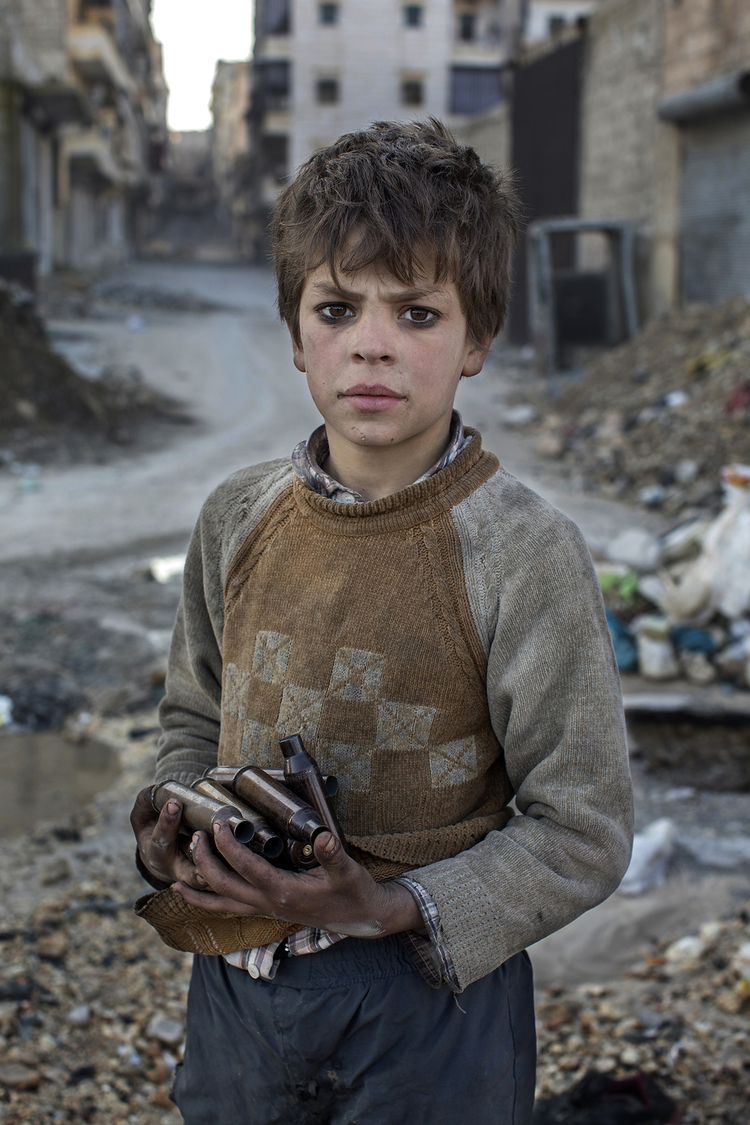 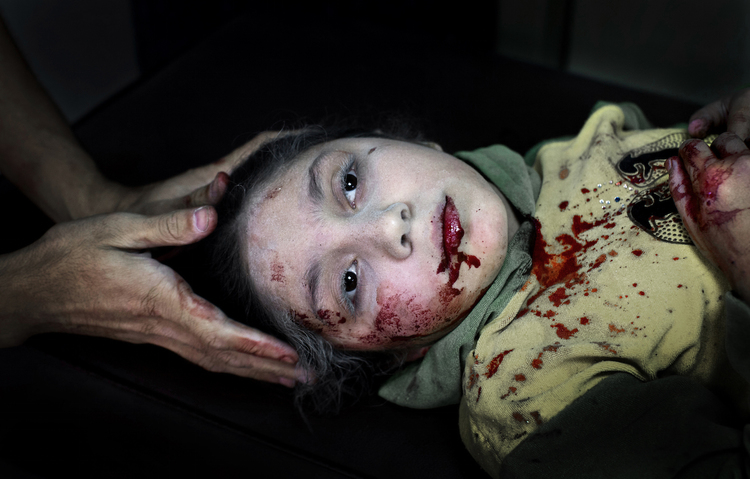 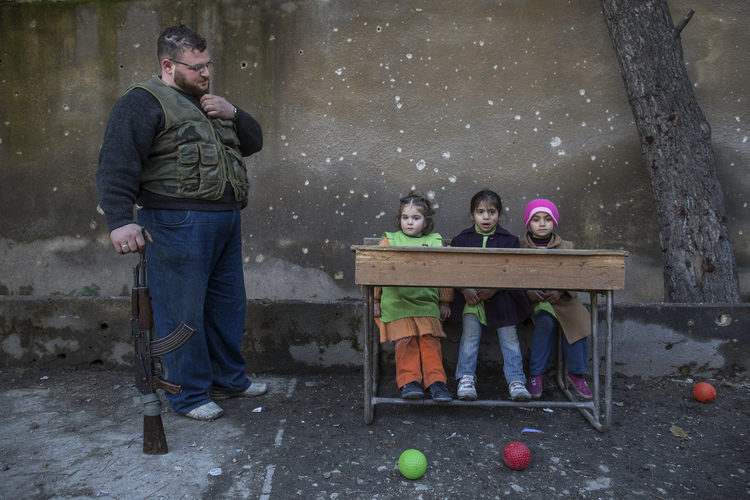 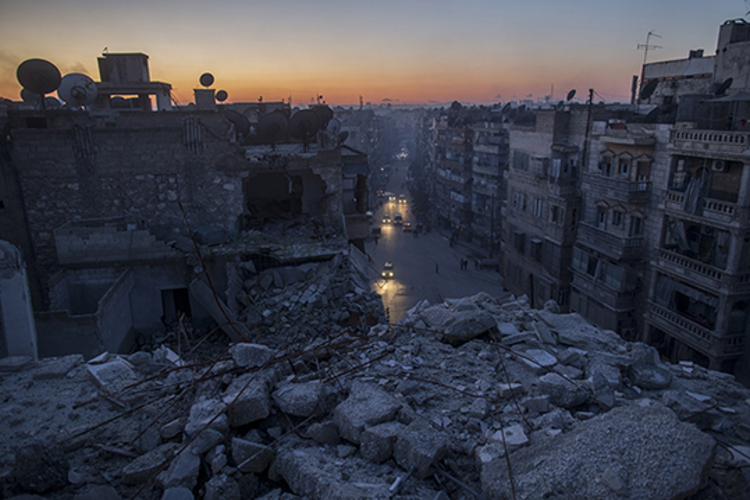