Marika Markström is an audiovisual artist born 1987 in Finland, currently working in Stockholm. She has a Master in Fine Arts from Malmö Art Academy 2014 and a Bachelor from the Finnish Academy of Fine Arts in Helsinki 2012. Her artistic expression consists primarily of oil paintings and sound installations, usually with some sculptural elements. Accents of video, light, poem and performance may coexist in between. The works are separate but compose spatial worlds together. Her visual language turns mainly towards traces, signs and fragments carrying ambiguous layers of meaning. Materiality, layers, geometry and colours are also important here. Conceptually she dwells in the borderlands of civilization, where urban excrements of the current era – (un)consciously produced against a backdrop of rural areas deprived of their actual value – are left like everlasting, post-apocalyptic fossils. In these psychogeographical contexts the interdependence of mental, social and environmental ecologies becomes extra clear. Since Marika’s MFA years concerns around the anthropocene has paired with a longtime interest in the human psyche and its changes all way back from prehistoric times until the neoliberal now. Other existential and spiritual issues are also tangible in Marika’s art. Like dualisms between eternal – ephemeral, material – immaterial, conscious – unconscious, evil – good, individual – collective, personal – political and artificial – natural. 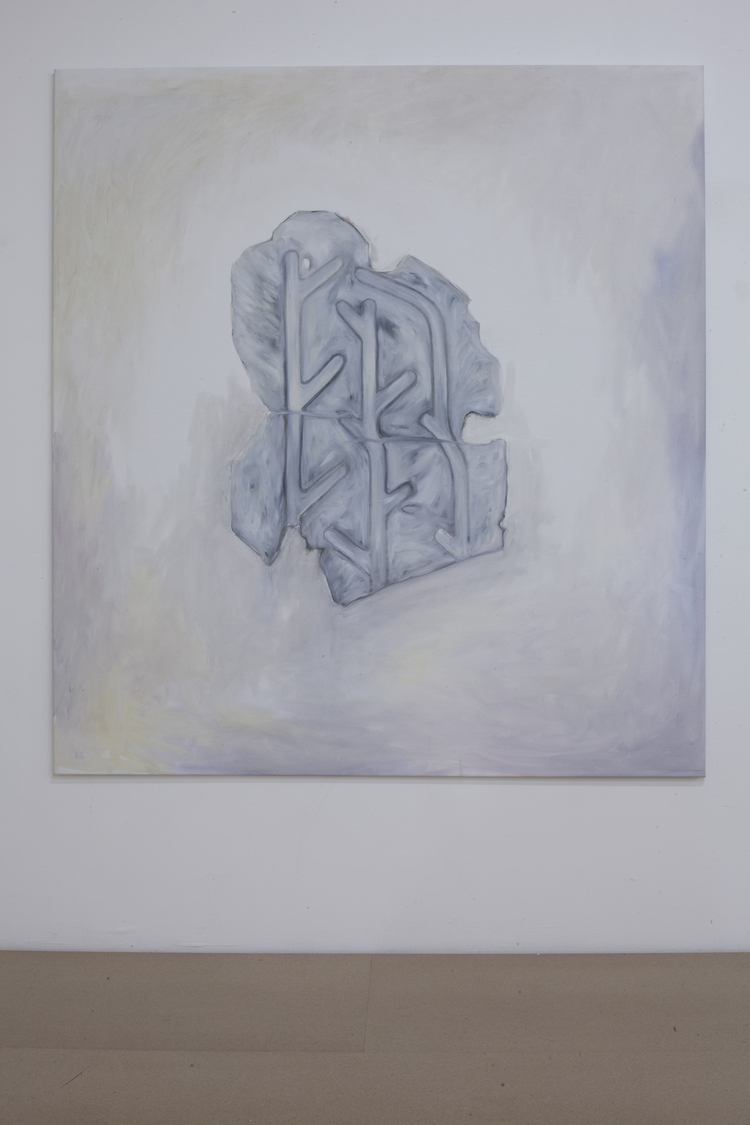 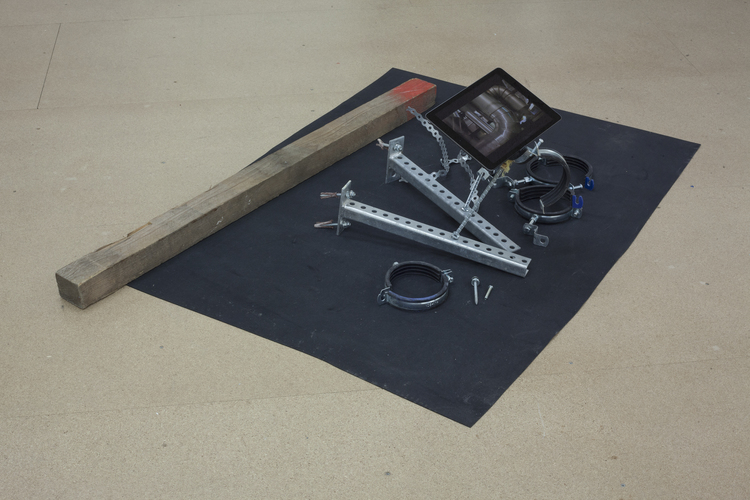 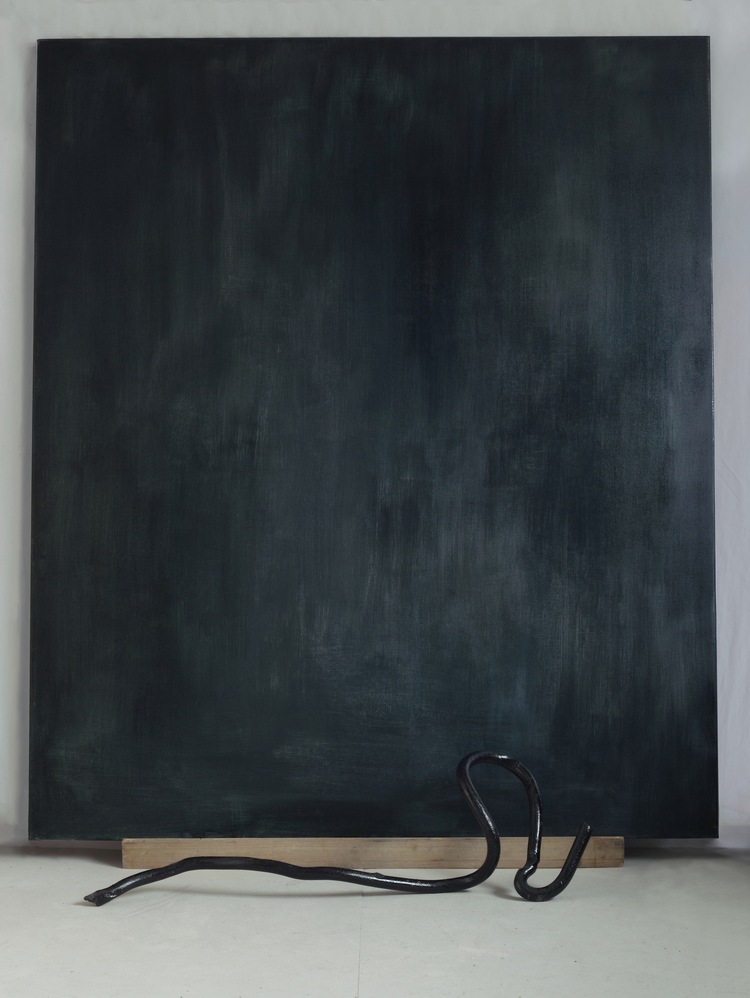 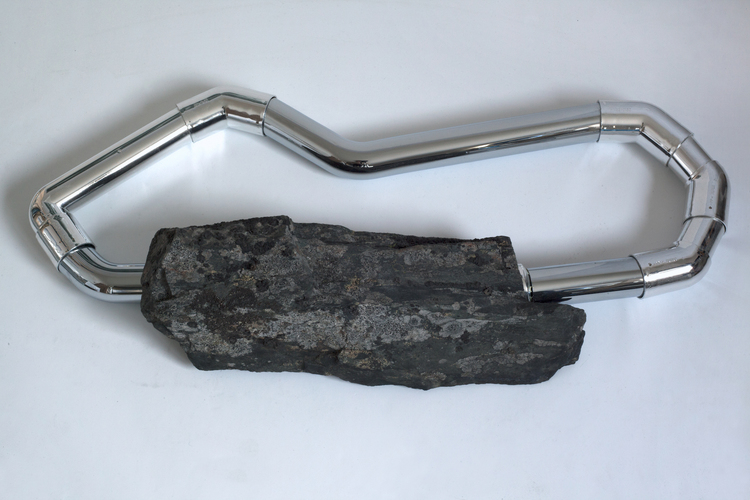 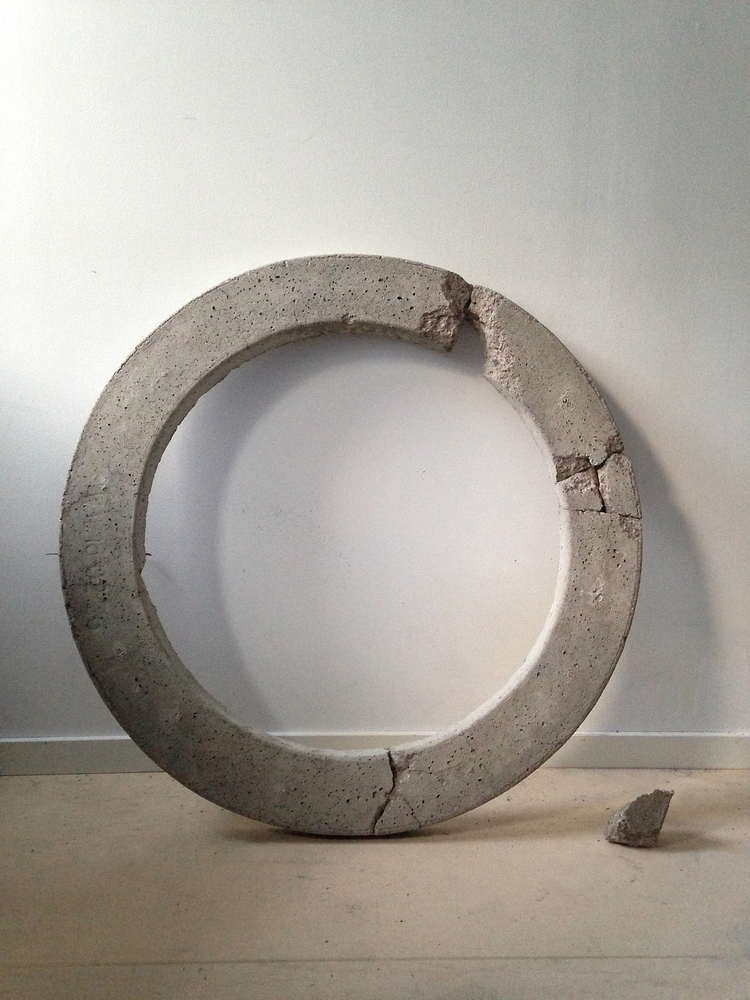 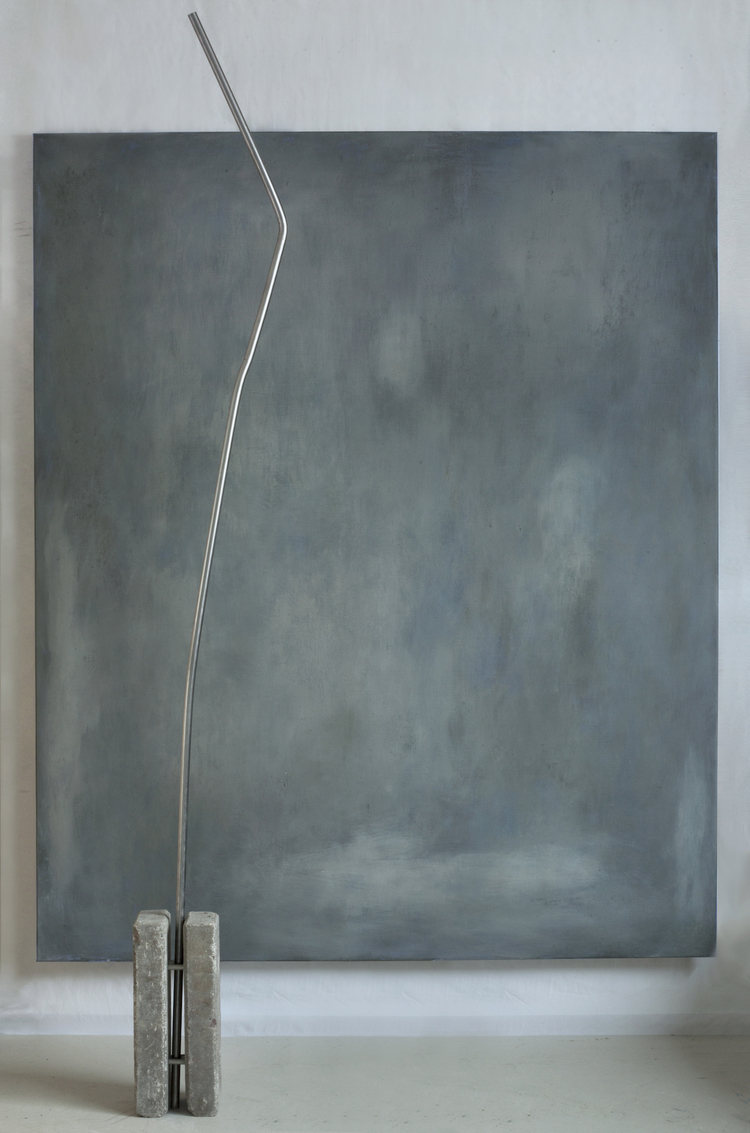 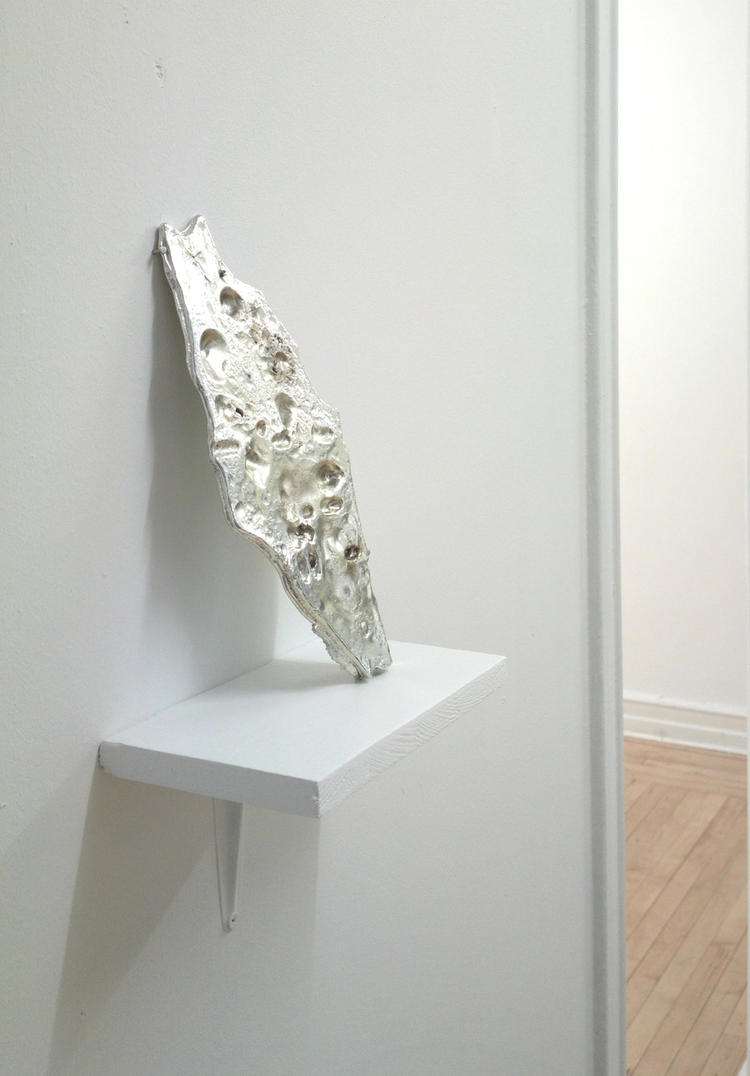