This Swedish artist was born in 1981 and is based in Berlin. He studied at the Royal College of Art and at the University of Arts, Crafts and Design, both in Stockholm. His largest solo show to date, took place in 2016 at Kulturhuset in Stockholm. An elaborate assemblage encompassing his long-term project called Afromatics. Figures are painted in black, with large white eyes and large red mouths and refer to a form of theatrical makeup, predominately used by non-black performers to represent a black person. This was a popular practice during the 19th century, and still featured on British TV in the 1970s. Linde’s Afromatics are often arranged in groups, illustrating how the racial gaze no longer sees the individual. Alongside his career as an artist, Makode Linde is a proficient DJ and musician.
Representeras av Agardh & Tornvall 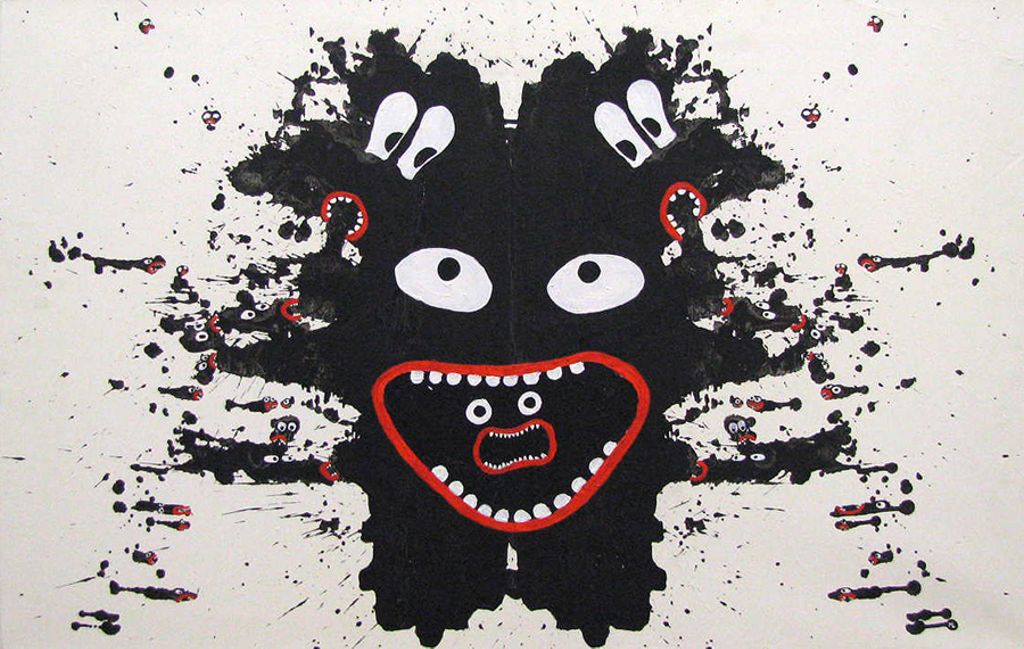 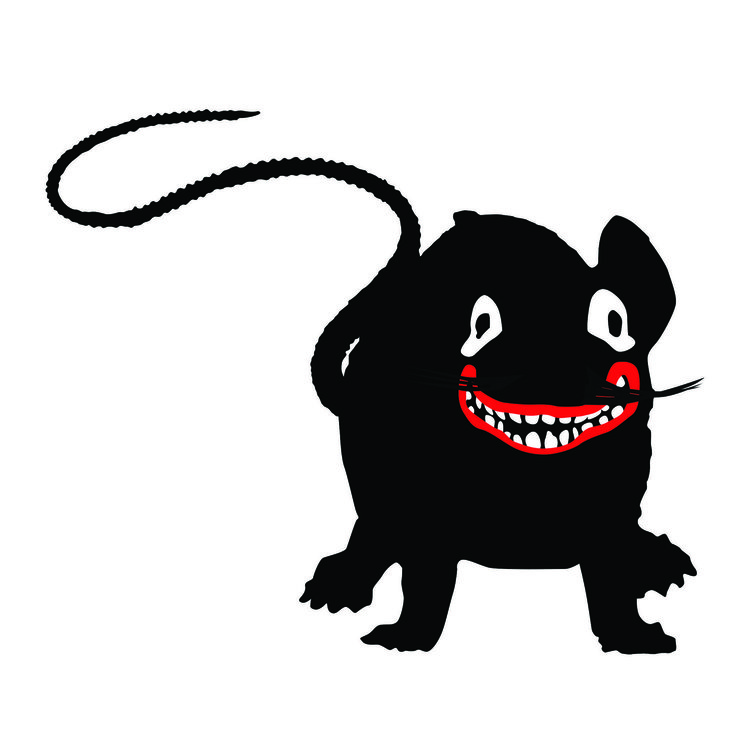 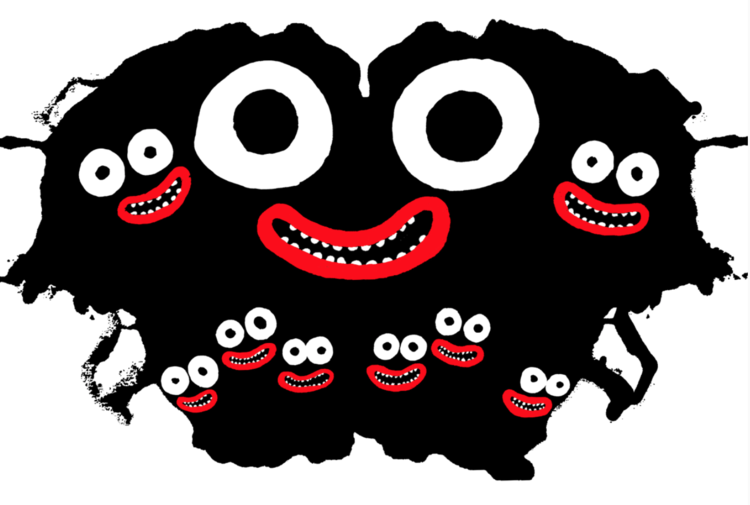