Painter Ingbritt Irene Lagerberg – or ii for short, was born in 1943 and has lived in Gothenburg on the west coast of Sweden for the most part of her life. She showed her work publicly for the first time in 1979 and has since had more than fifty successful exhibitions, mainly in Sweden and Norway, but also in Scotland, Italy, Spain, Belgium and the United States. iiart.se 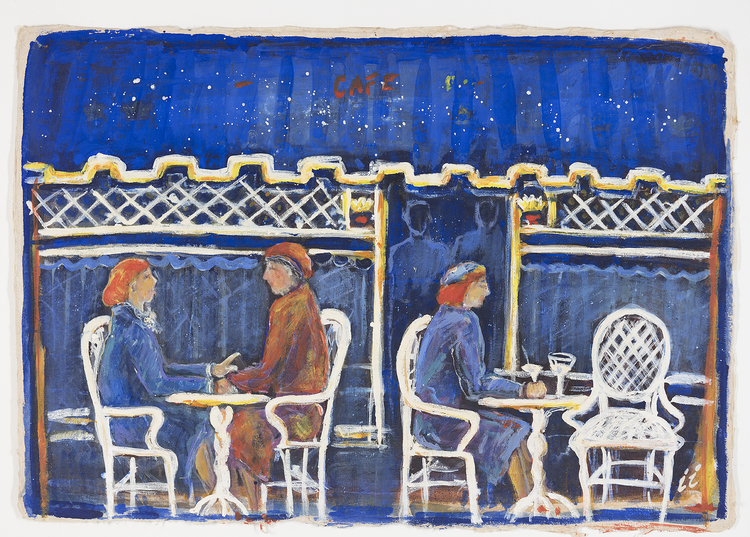 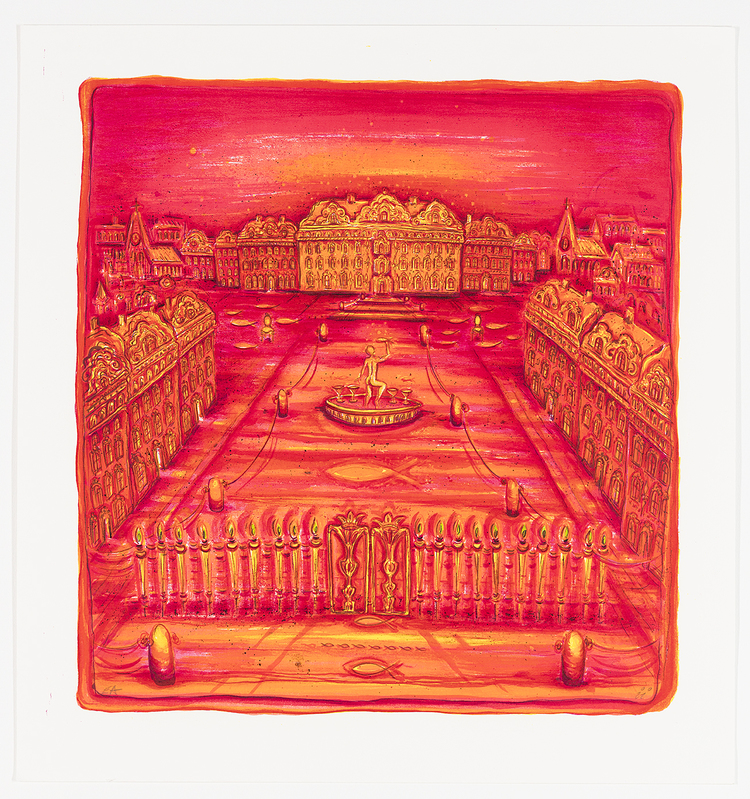 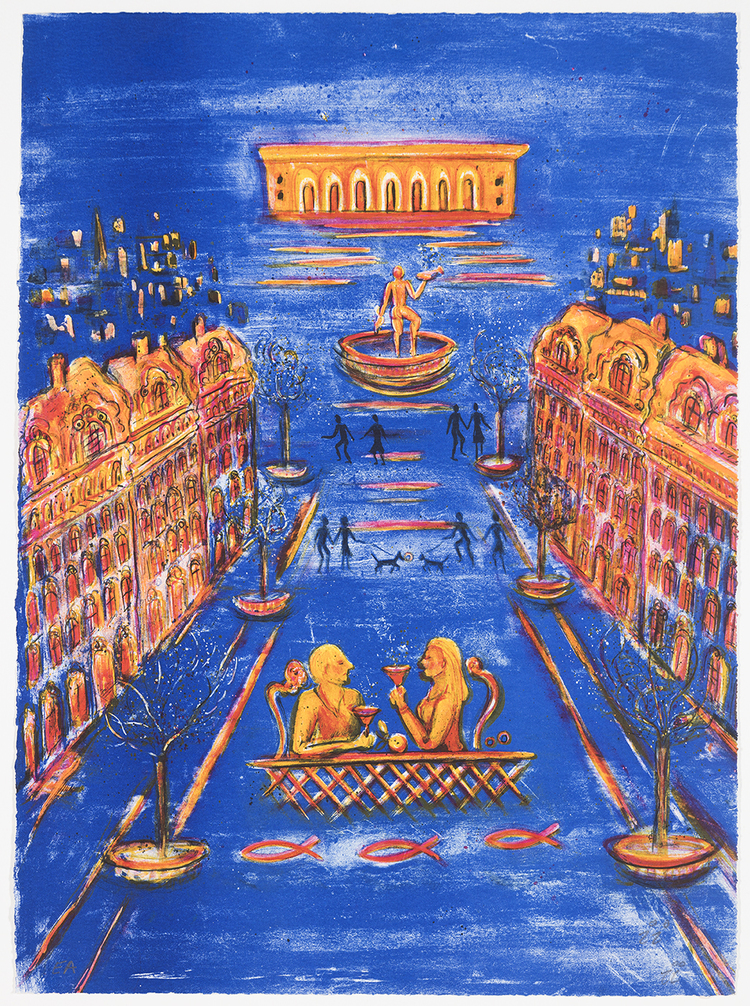 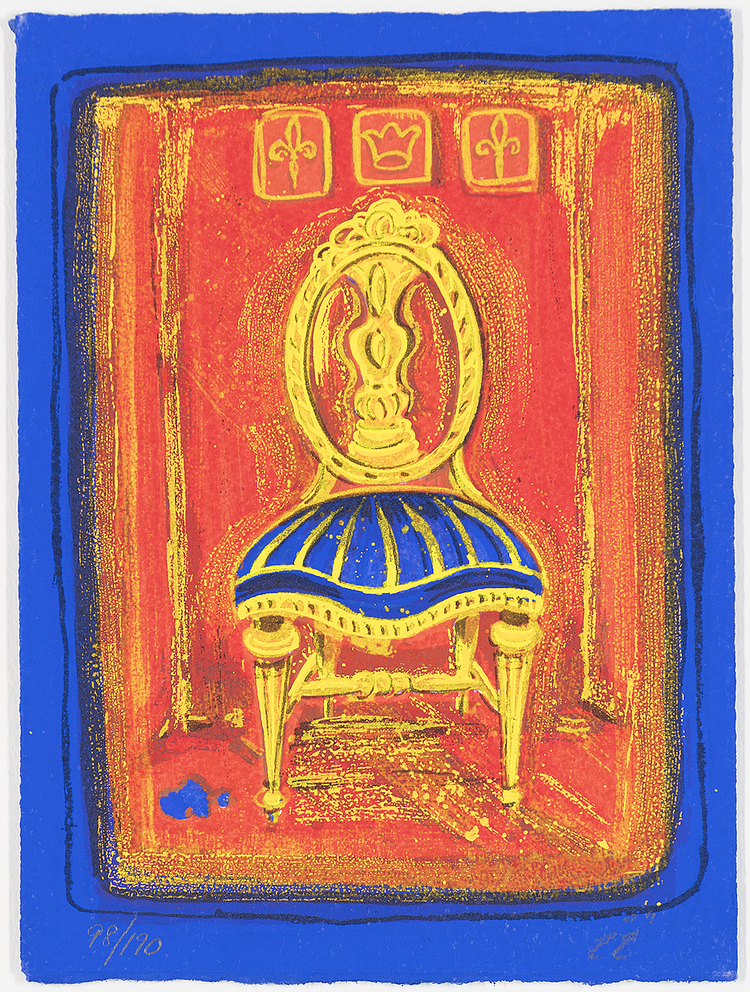 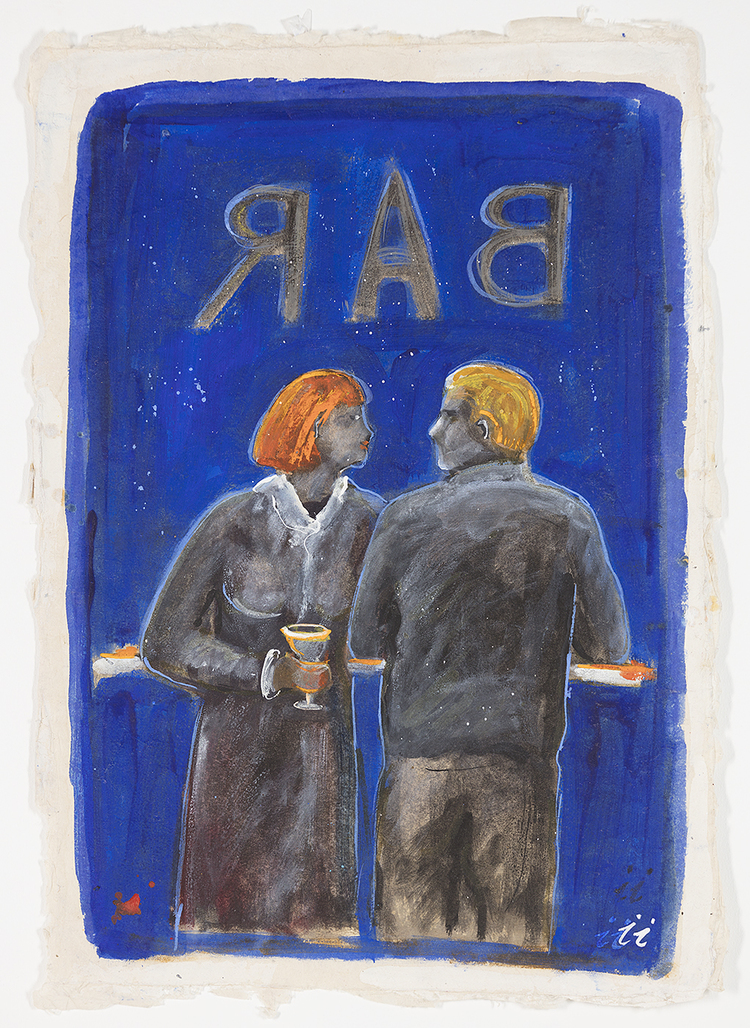