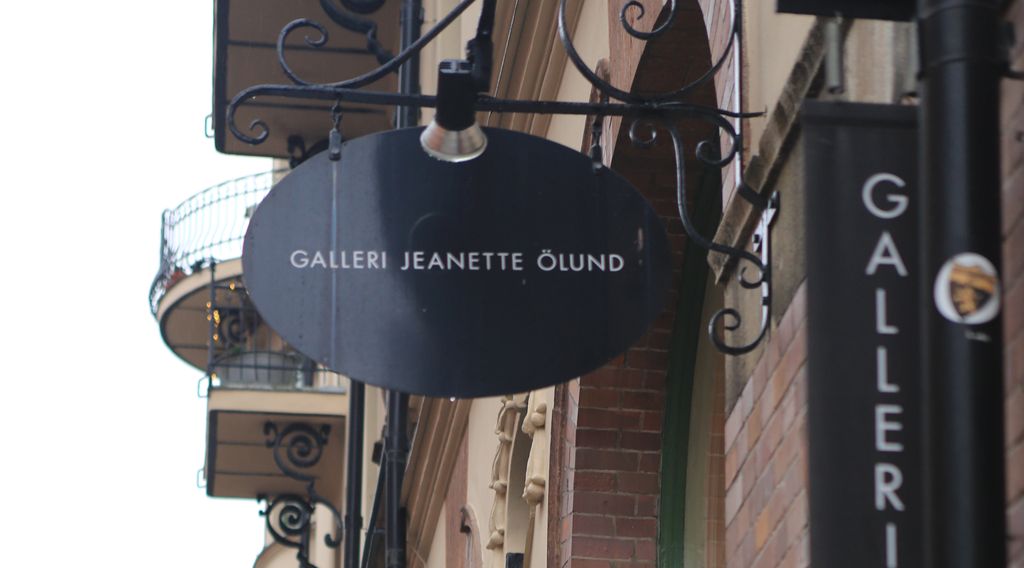 Jeanette's meeting with Rauschenberg's famous goat in the early 60s was decisive. After that, she felt that she had no real choice in life. She had to follow her passion. But it took until 1983 before Jeanette opened her gallery. In the early years, she had the privilege of displaying works of art from celebrity artists such as James Rosenqvist, Sandro Chia, Palladino and Andy Warhol. But she also wanted to present emerging artists, those who were at the beginning of their careers. Jeanette has always given the spotlight to female artists.