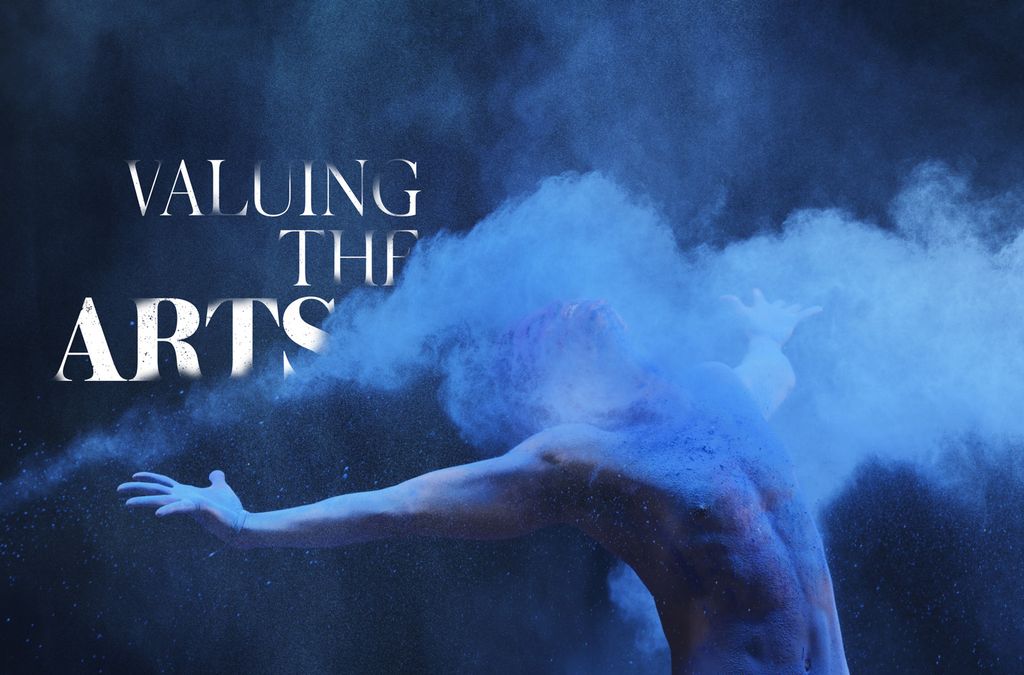 It’s not what you see, it’s the way you see it. Pontus Silfverstolpe considers the way society engages with the arts and how values are changing

The funny – or rather, unfunny – thing about the arts is the way people who engage with certain aspects of artistic life can be assigned to particular social and geographic areas. Fear of being too different to fit in socially has now spread to artistic taste. Or rather, lack of it.

The herd mentality poses a grave risk to people in not questioning and reflecting, and not looking for what they really want to find. As many people engage with the arts on the basis of what their friends like, they risk blinding themselves to the true value of art.

An ominous portent for the future of the arts is the first thought that comes to mind as I sit at a Gothenburg pavement café one evening after lecturing to an international bank about art as an alternative investment.

Open on the table in front of me is the arts supplement of the Swedish daily Dagens Nyheter. In the introduction to a feature article by Fredrik Söderling, I read that the number of workplace art clubs in Sweden has virtually halved in just a decade. Perhaps more ominous still are the reasons for this, namely lack of support from company managements and an increasingly rigorous working climate in times of economic adversity.

The bowl of fruit and the art club are the first casualties of corporate penny-pinching, whereas the directors’ bonuses often grow in step with every penny saved.

I know how important art is for employees’ creativity, for the communal space and for brand-building

Strange, I think, considering what art does for a workplace. I know this first hand from having worked many places, both with and without art on the walls; I know it because I have been engaged in hanging pictures in offices all over Stockholm. I have seen the difference in job satisfaction and productivity before and after.

Over the years, I have bought, sold and rented out art to companies, and given many art lectures in workplaces and art clubs. I know how important art is for employees’ creativity, for the communal space and for brand-building.

Artists’ incomes in Oskarshamn have dropped by a third since the locally based art clubs started being wound up and a large proportion of buyers disappeared. What was already a low income is sinking lower still, judging by the figures of an average artist’s salary – SEK 13,300 (€1,500) a month – according to the Artists’ Organisation, KRO. Yes, I know they’re artists by choice, but all the same.

The fall of Sweden’s folkhem or comprehensive welfare state has been the death of the art clubs. It’s hard to believe that young people are distancing themselves from art in the workplace for ideological reasons. Businesses have the ability to make room for art and should consider it essential to the company’s development and, accordingly, valuation.

A reduction of VAT on arts spending would be better for Sweden as a welfare society than, say, VAT reductions on restaurant prices. Of course, we have to eat, but without art we will starve, both as a nation and individually.

I think it is important to distinguish between fashion and trend. Fashion, as I see it, is something short lived, lasting for a season or two. A trend is something which, slowly but surely, creeps up on us, taking root in people’s subconscious before popping up in their conscious minds.

There is no doubt as to what is going to be one of the most powerful trends in the years ahead. The value of the arts is going to take on a whole new meaning. It’s not all that new really, but it will seem new to today’s media and to a large proportion of the public, many of whom have come to see the art market the way the media want them to.

The current perspective on the value of the arts is going to change from the economic to the more basic, to the arts as a way of getting enjoyment out of life, as a craft, a means of expression. We will instead find ourselves wanting to get to the core of the arts, which is concerned with anything but money: the values which make us and society grow. The time has come for a rethink – a new take on basic values.