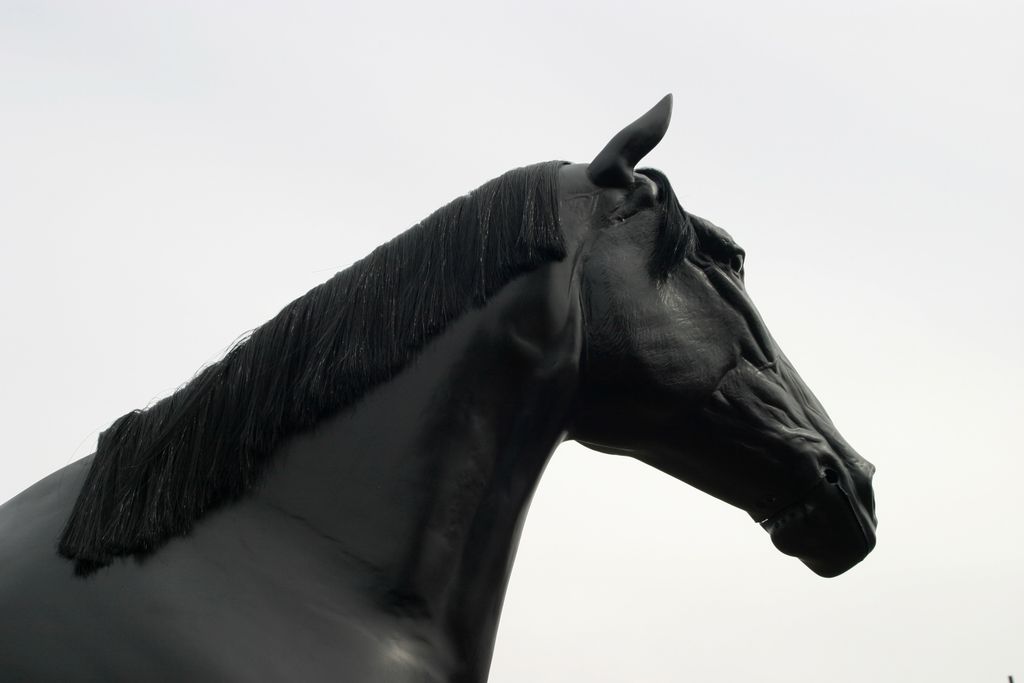 With a year to go until the 50th birthday of the University of Umeå, it has made a huge impact on the town. Over 30% of the total population are either studying or teaching here. The Institute of Design alone has students from 29 different countries. The future is certainly bright

Umeå is about 600 km north of Stockholm and about 400 km south of the Arctic Circle.

12, 000 companies based in Umeå. Around 600 new businesses established every year.

The main campus of the Umeå University has over 33,000 students and 4,000 employees. Over 40 nationalities are represented among students and staff.

2010
The Bothnia Line is inaugurated