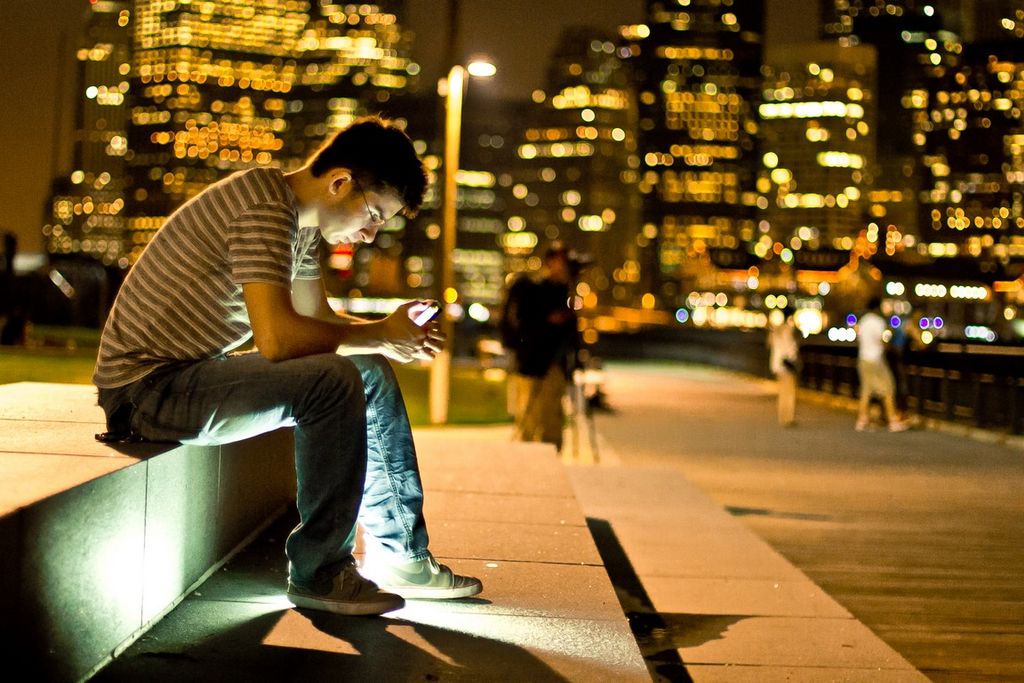 Stereotypically technology and the arts live at opposite ends of the spectrum – the arts on the more traditional, slow moving, perhaps even stuffy end, and tech on the innovative, experimental ‘move fast and break things’ end, as Facebook’s old mantra would have it.

The mobile phone, for example, has been the bane of the arts fan’s life. Whether it’s selfie sticks in galleries, or Benedict Cumberbatch pleading with people not to film performances, it seems a fair assessment that technology hasn’t played a starring role in the arts so far.

But new research from London&Partners shows there’s much more going on behind the scenes. London has been named the most googled city in the world for its art galleries, performing arts and innovative design. Boris Johnson has rather unsurprisingly exclaimed that London is the cultural capital of the world, and London & Partners chief executive Gordon Innes going into slightly more detail, saying, “Culture is the leading reason why visitors come to London and it is vital to the city’s economy, contributing an estimated £7.3bn per year.”

So the tech scene does play its own part in the arts’ success. Despite this nearly 30% of theatre tickets go unsold in London every year, which is seriously damaging when the arts are having their funding cut. So, it appears technology could have a very good solution. Finally the convenience of other services like Uber, iTunes, or Amazon has come to Theatreland, and it’s about time. When tickets are quite expensive, relatively speaking, compared to services like Netflix at home, the last thing you want when you do decide to book a special treat is to have to suffer through a terrible user experience on the way, it’s like you’re paying for it twice. It’s little wonder 30% of tickets are unsold!

A new app called TodayTix gives users a quick and easy overview of the shows that are on, and lets you buy through the app, bringing the same seamless experience from services like Uber and Amazon to the previously clunky world of theatre in a dedicated space.

There are other theatre apps like London Theatre. If you want more in depth information about the different shows, and interviews with the cast and directors, then that’s a better bet, but when it comes to buying tickets it sends you away to individual sites, which slows everything down.

The London Theatre Direct app alternatively does make buying tickets quite easy as well, but prices are sky high, so that’s not so compelling.

With TodayTix everything is in one place. You can search by best price (with some pretty good discounts), by genre or location, making getting tickets really easy, and there’s even a bit of fun thrown in. Instead of having to enter all your card details, which can be fiddly at best, there’s an in-built feature that lets you take a quick photo of your card, and most of the details are read automatically.

This is available on other apps too certainly, but it’s nice that it adds a bit of the theatricality that’s associated with musicals and the like to what is otherwise a pretty mundane process. You can’t choose where you sit, which is slightly annoying, but there are good seats easily available, you just choose the show, the date, the ticket price, and you swipe to confirm.

For a wider pool of interests there is always Yplan, which does offer the Uber experience, and it also covers theatre, but it’s easy to get lost in the sea of offers of cheap eats and other weird and wonderful things to do.

This is where musicals and theatre are losing out – when mixed in with concerts, new restaurants, and other exciting, spur of the moment type evening activities, theatre is a more traditional option that many people think requires booking in advance, it can come quite far down the list.

A standalone app that helps prove otherwise may be just what Theatreland needs to attract a new audience to the stage, and sell more tickets.