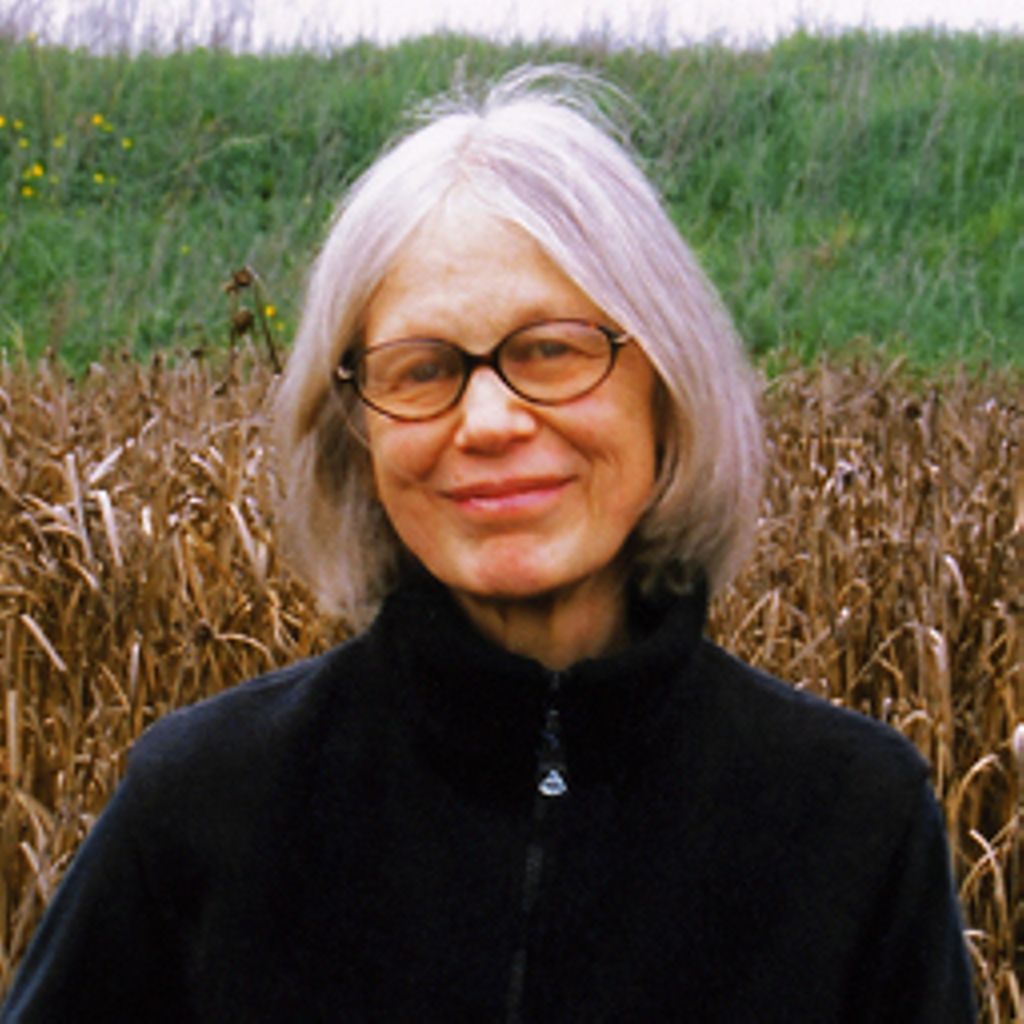 THE POWER OF METAPHOR

“I am a land art artist, and I only work in projects with a budget exceeding $50 million. Or at least for the past two decades, I have.”

Three of us in the audience caught thinking whether or not it would be impolite to leave the room quickly decide to stay put.

“I am interested in building and framing ecologies in such a way where each and every animal and human being that is affected by it can see the point of it,” she says in a soft voice, leaving a moment for us to think.

But how on earth has this woman been able to muster that kind of funding for her projects, I think hesitantly, as a land artist?

“You see”, she says, “It is all really quite simple. I just stay in, let’s say, a park for a couple of months or so, and ask people what they really want for this piece of land. So they start talking about the extinct robin they used to have in the park; or how much they miss having a place in the city where the kids could play around in the greenery; how wonderful it would be to have greater municipal support so they could expand their hot dog cart into a proper restaurant; to have a small stream of clear murmuring water passing through the landscape; or how much they would appreciate an open area for meeting new people, without having to book a meeting or enrolling in a social club.”

She decides to pause for a while and slowly walks toward a chair behind a small lectern.

“Then I ask them questions about the robins they have been talking about. For how long have they been extinct? What was it like to hear them singing in the trees as a child? What would it take to get them back here?”

“Really, I do not have to know the first thing about any of this. Other people already do, and they are more than happy to share this with someone that wants to listen to them.”

At this point, all of the people in the room are straightening up.

“Then I ask to what society for preserving the Robins they belong to, and what the name of their chairman is, I call this chairman and tell her I want to design a park in the city where the natural habitat of the robin will be restored. I ask her if they their society is interested in collecting signatures to this end, and they are.”

“Then I repeat this process each and every day with other people in the park. And when I feel that I have talked to pretty much all of the different types of people in the park, I just wait for the signatures of their respective societies to start dropping in my mailbox.”

The woman is now gazing through the room searching for something. A look of, “yes, we are following you.” She smiles a little as she finds it.

“While I wait for those signatures to drop in I try to think of a design that would cater for all those, sometimes conflicting, needs that I have collected over the past few months. That design nearly always comes to me in the form of a metaphor. So let me tell you,” she continues, “about a project I did in the San Francisco Bay back in the eighties.”

The room is now completely gripped.

“I did all those things I just told you about and one of the things someone talked about was the endangered San Francisco Garter Snake, and how they would love to make sure it was taken care of. So I decided to design a new sewer along the bay, the “Endangered Garden,” where I called for a third of a mile long bay-walk along the sewer’s roof with a tidal sculpture, butterfly meadow, endangered species habitat, and restored shellfish substrate, all within the image of the endangered San Francisco Garter Snake. From the aerial view, you would be able to clearly see the snake slithering through the bay.”

Everybody is following exactly what she’s describing, clearly visualizing a helicopter style flyover of this snake.

“Then I just bring that design to the politicians, along with about 20,000 signatures or so, and tell them that I have a design for an ecosystem catering to all those peoples needs. Of course, they ask me what the price tag is, and say no when they see it. Maybe, they say. Maybe we could find the money for the head of the snake. Maybe. But that snake would never survive, I tell them. Bad investment.”

“A snake needs all of its parts to stay alive. It needs a head to eat with, it needs a body to move with and to digest what it eats, and it needs a tail with an opening to dispose of what it has eaten. And when I tell them that, they kind of get a different understanding of the whole thing, most of the time. It all starts making sense to them. “We have to have that snake in its entirety,” they say. “The snake is an ecosystem.”

“And the design of the sewer is as well. It takes in dirty water through the mouth, and disposes clear water into the ocean by the end of it´s tail.”

Our storyteller tells us how the politicians suddenly adopted this image, as if it were their own. The Sewer Snake, where every part of the snake has its functionality, each corresponding to a group of people, be it snake preservers, restaurant owners, parents, the elderly.

”Yes, the politicians will fund it. They will take an ecological standpoint. They will cater for all their citizens needs in one blow. “Yes, let’s do it,” they say.”

As I stand up to join a huge round of applause and standing ovation it becomes clear what enormous power there is in a good metaphor. Society would look so different if we had ten times the amount of artists we have today helping us creating metaphors to cater for our conflicting needs. Helping us making sense of things.