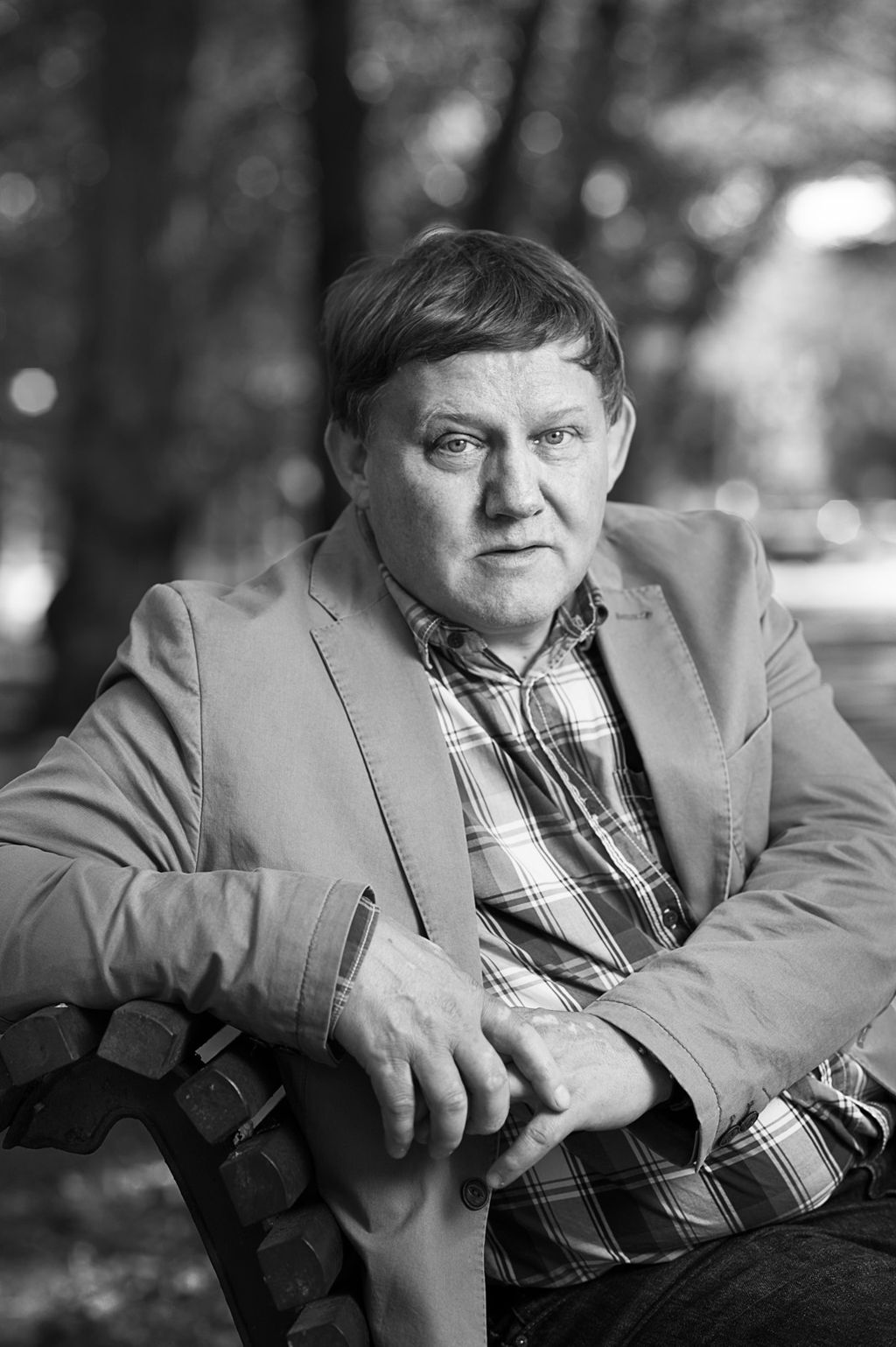 Last year, author Gunnar Lindstedt took a swing at the art market. Now it is about time to debrief

You’ve recently written a book on the ”opacity” of the art market. How was it received?

It was well received. Of several reviews almost all were very positive. Unfortunately the market is being flooded and new books are quickly forgotten. But I hope that my book is still interesting for people with an interest in the arts.

You’ve written about oil, agriculture and white collar crime. How come you chose to focus on the art market this time?

I wanted to describe how the business works. There is a lot of money going around, and there is a big influx of prestige and appearance. That makes it interesting.

What have you learned about the art market that you didn’t previously know?

I’ve learnt a lot! I hardly knew anything about the market before I began. Now at least I know of a few artists.

Why, in your views, is there still a certain ”mystique” surrounding the art market, when goods in many other creative industries – film, music, antiquities and such – are being more or less commoditised?

First of all, we are talking about big amounts of money. Many people can’t even afford buying the work of young and unestablished artists, and the most expensive pieces are selling for millions. Additionally, pricing is overall very subjective and, as some would say, manipulative. So far we haven’t seen a downturn in market prices, but I still believe it is coming.