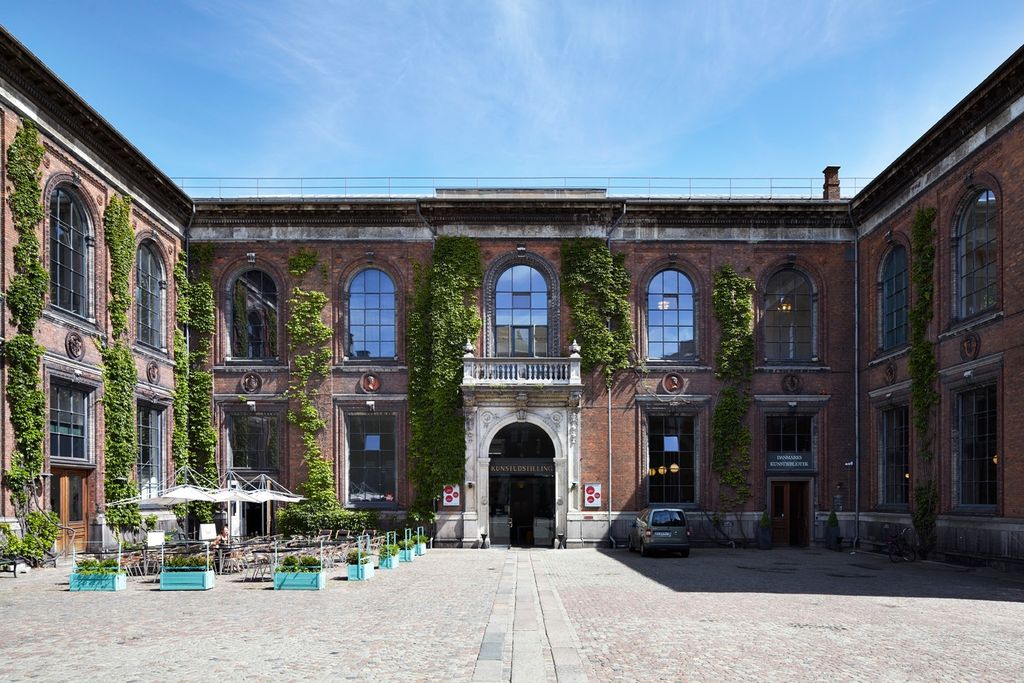 THE BEST OF TWO ART WORLDS?

This August, with ChArt, the Danish capital will finally get an art fair of international standing. But the organisers have to think carefully about its profile. Otherwise they might turn a smart move into just another semi-interesting art event.

Prerequisites for success are good. A handful of Copenhagen’s best galleries, including Andersen’s, Bo Bjerggaard, David Risley, Susanne Ottesen and V1, have joined forces to establish the new art fair.

It will have just 20 participants, which means there is no need to invite uninteresting galleries to fill exhibition space. For its premises, the organisers have chosen one of the best located and most famous institutions in town, the Kunsthall Charlottenborg exhibition hall. It is a beautiful palace in the heart of town, only 50 metres from tourist attractions Nyhavn and Kongens Nytorv square.

The hall is a good location suitable for showing art as well as accommodating a manageable number of participants, guaranteeing quality. The organisers of ChArt seem to have learnt from problems associated with the Art Copenhagen fair, which has suffered from having far too many participating galleries, with differing standards.

MARKET: a fair of contemporary art form the Nordic region

In addition, Art Copenhagen has never managed to establish a clear profile. Initially, it tried to market itself as an international fair, but since foreign galleries were not interested in participating, Art Copenhagen turned into a Nordic art fair, which latterly has tried to lure foreign guests. This inconsistent concept and the large number of galleries taking part have meant quality is mixed and the profile too blurred to attract an international public.

To make ChArt a success, it is very important that its organisers carefully consider which guest galleries to invite and by that which profile to give the fair. The galleries behind ChArt have announced that they want to create an international art fair that attracts international visitors.

So far so good. But this concept bears the risk of Copenhagen trying to emulate Berlin, often envied by the Danish capital, and its Art Forum which failed to win international acclaim. The world is full of international art fairs. Every city would like to add a fair like Frieze or Art Basel to its list of annual art events. The two mentioned have actually expanded their network and are now running fairs in several cities besides their bases in London and Basel.

It is hard to imagine how Copenhagen could compete with such players. Why should the stressed international gallerist or collector add yet another international fair to their intensive travel plans? Why should enough visitors come to make Copenhagen a success when Berlin failed?

The organisers point at Copenhagen’s good image. It is a city with a surprising number of Michelin-starred restaurants, fashionable designers and bars. No doubt the Danish capital has a lot to offer, but if Europe’s most vibrant art city, Berlin, does not manage to make a fair attractive enough to survive, how should Copenhagen?

But the concept of ChArt, as it has been communicated to date, clearly misses what in marketing is called a unique selling point, just as Art Copenhagen did. However, a small player is allowed to have big ambitions and Copenhagen can dream of adding another successful fair to the world of art.

The way the Danish capital and ChArt could really add something to the international art world is not just by launching another international fair, but by going for a niche. ChArt needs what Art Copenhagen never really achieved: a clear, consistent and unique profile as well as high quality.

With MARKET in Stockholm there is already a Nordic fair. So why not turn it into a Nordic+ fair. ChArt could combine the best of two art worlds and bring together the internationally established scene, represented by famous Nordic galleries, and a kind of underground.

The key to this would be to invite not only the most interesting galleries from Denmark, Finland, Iceland, Norway and Sweden, but also galleries from places which are usually underrepresented. This could be the Baltics one year, Mediterranean islands, such as Malta, Sicily and – yes – Cyprus another. By doing that Copenhagen would not only offer something nobody else has, but would also demonstrate Scandinavian openness.