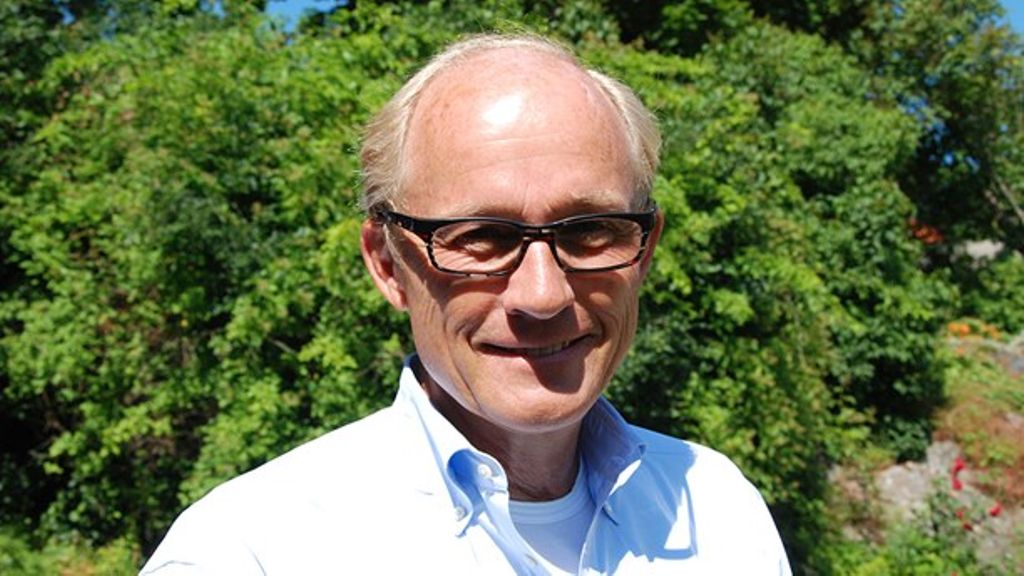 Extravagant financier Mats Qviberg might be seen around Liljevalchs this weekend. Or he might not. He doesn’t know, because his wife hasn’t decided yet

Once again Mats Qviberg has made the headlines. He usually does, after a life long career at the center of Swedish finance. This time, however, he has put himself behind the camera, not in front. Teamed up with famed photographer Bingo Rimér, Qviberg set out to learn the basics of the trade during a photoshoot in downtown Stockholm. The result? This weekend, his prints will be exhibited on design hotel Miss Clara, on Sveavägen 48. All proceeds will be donated to the Swedish Club of Publicists.

“A friend asked me to participate, and since I usually say yes to everything that sounds like fun, I agreed”, says Qviberg.

Though he happened to lack a bent for photography – at least in his own judgement – art has since long been a part of his life. It still is. His wife, Eva Qviberg, is the chairwoman of Nationalmusei Vänner, the support organisation of the Nationalmuseum. Both of them are frequent visitors of the Royal Swedish Opera.

I suppose you are not born with an art interest… but if I was to visit somebody’s home, I’d never remember the furniture, but I’d always take notice of what would be kept on the walls. I find it interesting as a phenomena that art has become such a natural ingredient. Art says something about a person – you don’t truly know somebody until you’ve visited his home.

Have you used art to decorate your offices?

Definitely, I’ve done it to create an atmosphere, and you cannot do that without art.

Mats Qviberg might miss this weekend’s event at Liljevalchs, marking the ten year anniversary of Market Art Fair. He also might not. Friday night, the Qvibergs are attending the premiere of Midsummer night’s dream, the Shakespeare play now being performed by the Royal Swedish Opera. After that, just about anything can happen.

“We have a deal at home. I make the calls Monday through Friday, but my wife decides what happens in the weekends”.