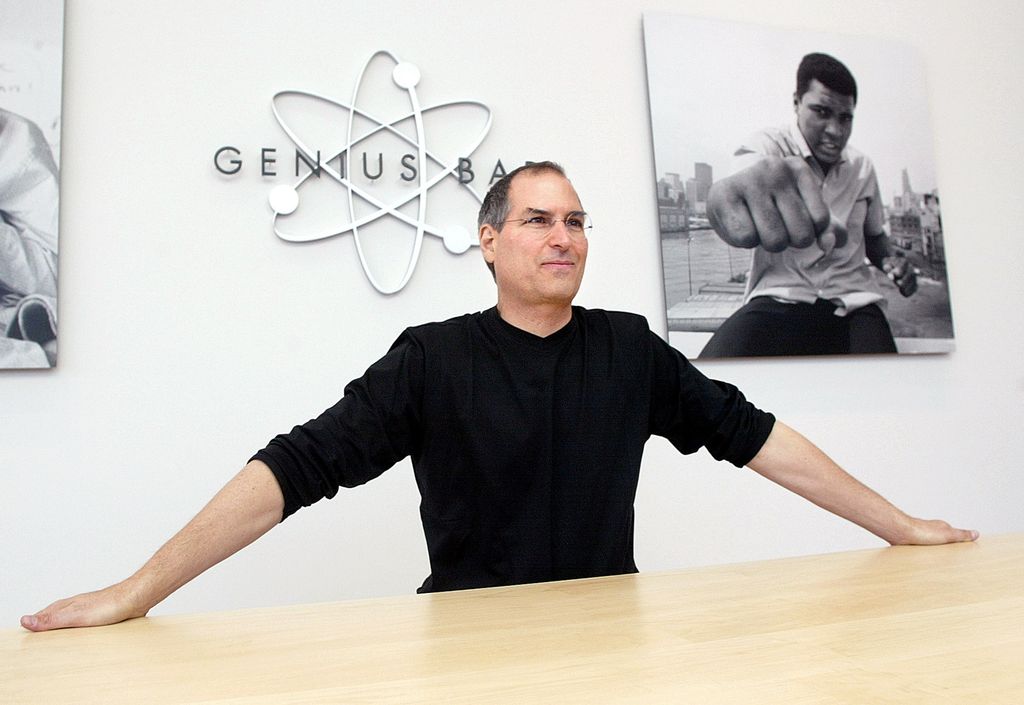 It’s hard to imagine what we would do without the internet or how we managed before it transformed our lives. Founder of ArchDaily.com David Basulto looks at ways designers, architects and other creatives can benefit from online tools

Everybody knows the internet has changed life and business as we know it; it’s hard to imagine what we would do without it or how we managed beforehand. Founder of ArchDaily.com David Basulto looks at ways designers, architects and other creatives can benefit from online tools.

What did Spain, Portugal, Britain and Italy have in common during the 14th and 15th centuries? Europe has a very long coastline, which allowed these countries to go out and embrace the world, thanks to their maritime opportunities. So the centre of the maps of the era, and thus the world, was this part of Europe.

The new ocean, where the opportunities are, is the internet. And the ones who embrace web technologies, especially first-movers, will have access to a new map of opportunities. Some of this will come free; some of these will be in different countries, in different languages. And thanks to technology, we can be fast and flexible, steering our ship towards these opportunities.

In 2006 there was a very strong generation of Chilean and Latin American architects doing amazing work using local techniques and doing interesting projects on a medium to large scale. Plataforma
Arquitectura featured the best architecture, focused on the next generation and created a place that was not just about exposure, but debate and opportunities.

A project by a young Colombian architect was featured, a spectacular library in the slums of Medellin. Three days later more a dozen magazines contacted him to feature his work.

Then last year we visited China because we had been “cloned.” Chinese websites were taking content, translating it, reproducing it and publishing it on their own sites. It was happening in places like Russia and Vietnam, but the biggest “clone” was in China.

We were invited to the Pritzker Prize ceremony in Beijing, so we sent the “cloner” an e-mail saying, “We’re going to be there, maybe we can meet?” He was surprisingly eager to and invited us to lunch, explaining that Chinese architects wanted to read what we were publishing, so he was translating and republishing it. Language is still a barrier, but the web makes geography or coastline irrelevant in terms of opportunities.

The scale and distribution of the internet also made it possible for cloud-based software that you can run on your web browser to be cheaply and centrally managed. Perhaps the best known example is the Google Apps suite, which provides small companies with the same set of powerful productivity tools that large Fortune-500 companies use, making them more competitive, reliable and up-to-date.

New features and fixes are available immediately and don’t need a tech-savvy person to implement them, working “automagically”. Access is paid on a monthly or yearly basis with a per-user cost. The same solution used by thousands of employees of big companies is available for as little as US$5 per month to small teams, making small offices faster and more flexible, without incurring fixed costs and pricey infrastructure.

The distribution of software has faced another shift thanks to the internet. You no longer need to visit a physical store to buy your software, but go to virtual stores, such as Apple’s App Store and Google Play, to get apps straight from the developers, reducing the chain of intermediaries and cutting down costs.

Now any independent developer, who designs a useful tool, can reach thousands of potential users anywhere in the world and get instant feedback from them to improve their product.

Until recently, the world of architecture software was concentrated among a few specific vendors. In only a few years, and thanks to the adoption of mobile devices and new distribution methods, individual developers have created thousands of useful apps for architects, and are being able to reach our specific niche in an effective way, changing the economics of our industry.

Here are three other tools worth looking in to:

A free iPad application designed specifically for the creative industries, to share ideas with your team and get useful, actionable feedback. The software begins by transforming the user’s portfolio into a constantly versioning and customisable book of images.

Capable of communicating with multiple devices, it organises image collections in a comprehensible and accessible format that makes sharing and presenting work seamless and infinitely flexible. It builds on research into humancomputer interaction to deliver innovations, such as a tool for image analytics called EyeTime and virtual Crits where collaborators can share images and comment on each other’s work via notes or sketches.

Human behaviour data mining is essential to offering these forms of powerful feedback, letting you know how your followers are interacting with your work.

Another free iPad/iPad Mini app that can help you during your creative process. Webnote is basically a browser, with added gesture functions to clip content and create visual notes from web pages, store under your profile (with privacy settings), easily share on Facebook or Twitter, and discover interesting contents or notes from people you follow.

All the contents that you save or share will be displayed for you to review on a sidebar where you can check your private notes, the notes you shared and also the notes from people you follow as a great source of inspiration.

Founder, Andres Goboy, expands: “At Hop.in, we aim to focus on the process of how humans interact with our software. For creative professionals, our app offers one of the simplest, yet robust, ways to save inspiring digital content from the web, providing an incredibly useful nexus between productivity and ingenuity.”

A web-based app designed specifically for tablets. A simple tool, with focus on visual collaboration that acts as a virtual wall where you and your team can pin collections of images, place notes, videos, files, arrange them, connect them and more. It allows for remote teams to collaborate in real time over this virtual wall.