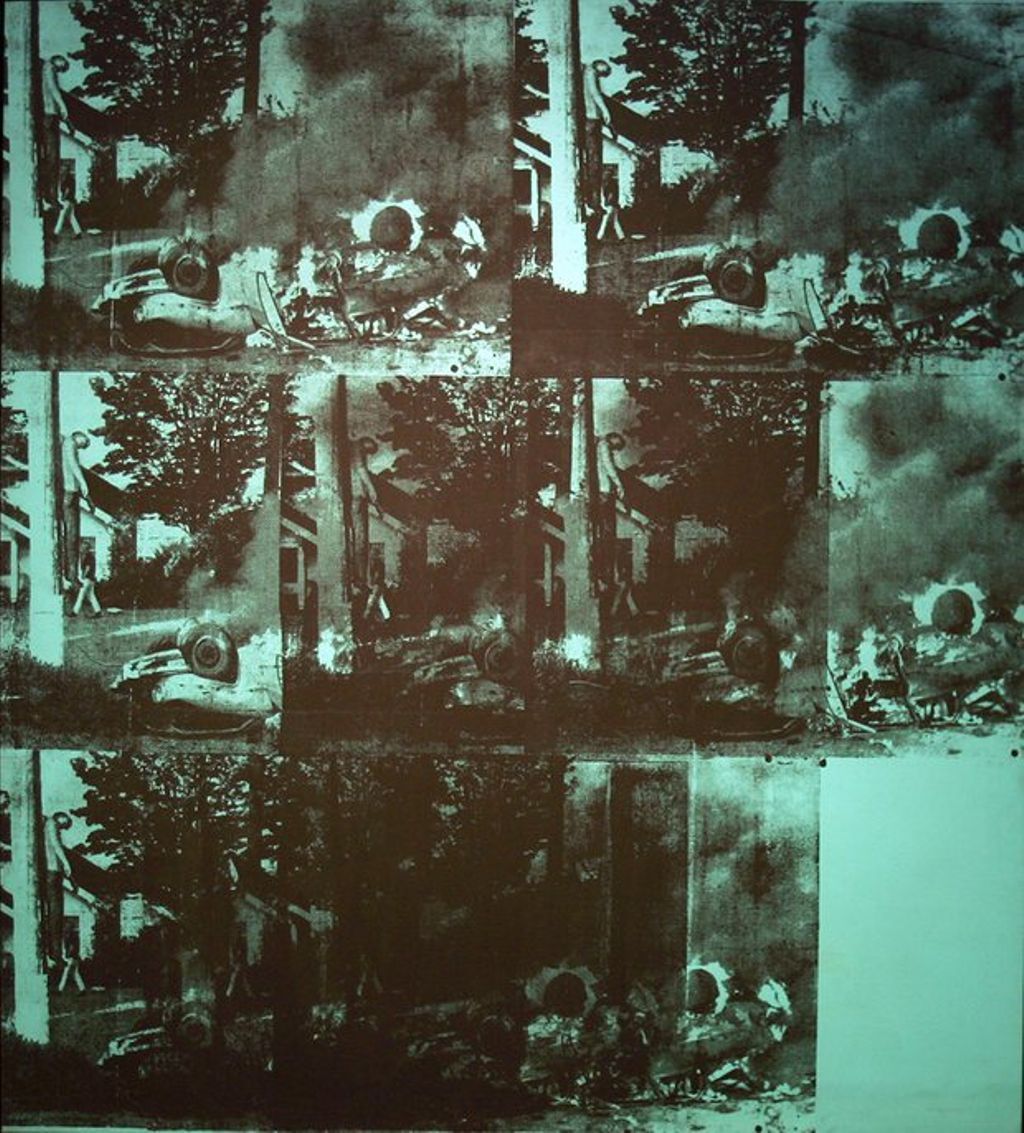 REALITY IS OFFICIALLY MORE POWERFUL THAN ART – BUT ONLY JUST

Research finds people react more calmly to art images than real-life ones. But art isn’t about cool contemplation – it’s a red-blooded reframing of emotion according to Jonathan Jonas of The Guardian newspaper.

The other day I watched stuff turn into art when I saw Tracey Emin assemble My Bed, one of the most controversial readymades ever created. At the start of her installation there was a mattress on a plinth and two tables of carefully bagged objects. By the time she’d finished, My Bed was something special – it was art. But can you turn ordinary objects into art simply by saying so?

An experiment by neurologists at Erasmus University, Rotterdam, suggests people really do respond differently to an image or object when told it is “art”. Shown a variety of pictures, the student volunteers showed different neural reactions according to whether they were told they were looking at reality or art. “This work suggests that when we expect to be dealing with an artwork, our brain responds differently than when we expect to be dealing with reality,” concludes Noah van Dongen, leader of the research team.

Art, in other words, is in the mind of the beholder. Yet the research goes further: it reveals that the difference in the test subjects’ responses to “art” and “reality” was one of intensity. Told an image was art, people responded to it more calmly than if they thought it showed a real event. The Dutch researchers find evidence here to support the 18th-century philosopher Immanuel Kant's claim that the proper response to art is a “disinterested” attitude of contemplation.

There’s something very interesting being suggested here about art, feeling, and reality. It seems only human, and very sane, to be less upset by art than we are by reality. Andy Warhol’s car crash paintings, which use silkscreened photographs of real car crashes, are powerful. But we would obviously be much more upset by an actual crash happening before our eyes. Picasso’s Guernica is harrowing, but the horror of the actual bombing of Guernica in 1937 would have made it seem decorative. Any work of art is an interpretation of the world and not the world itself: a mirror, not the original thing.

The readymade – that totally original modern art form in which an artist simply designates an object from the world as art – often appears an especially “cool” phenomenon, the triumph of reason over emotion. Marcel Duchamp, the first artist who simply “chose” readymade things as art, insisted that art should appeal to the brain instead of the heart. His art is a sustained exercise in irony and wit, a deliberate cooling of art’s romantic heat. His Large Glass mocks sex as a sterile process; his readymades mock the idea that art is a soulful act of agonised creation.

So does this research prove the readymade is the ultimate triumph of art’s emotional withdrawal from the world? It seems to provide a neurological basis for art that simply asserts it is art – and also for Duchamp’s coolness. If art is the cooling of emotion, perhaps Duchamp's 1917 urinal really is the perfect embodiment of that Kantian disinterest, that disengagement?

But I’ve just been looking at a readymade that is all about feelings. Despair, loneliness, fear and melancholy stain Tracey Emin’s bed. It is not removed in some cool way from reality: on the contrary, it rubs your face in reality. The Dutch scientists have touched a nerve but their definition of art is too narrow, too simplistic. As I say, it is human and healthy to see art as less intense than reality itself. Yet that does not mean art is cold or cannot move us. Rather, that removal from the world is the frame that allows art to make us see reality more clearly and with fresh emotion.

Let’s return to Warhol’s car crashes. Warhol is an artist who apparently uses the readymade to distance himself from emotion. Taking readymade photographs from newspapers and magazines, he silkscreened them onto canvases drenched in monochrome colour. Thus a horrific car crash becomes a picture on the wall. This looks, at face value, like a chilly art of studied neutrality. And yet Warhol has a way of shocking you into a reaction: a detail, a shadow stirs your feelings and his paintings turn into acts of mourning. His art is insidiously tragic.

The power of art is, precisely, to control emotion in order to focus it more intensely. A painting removes us from the mess of real life only in order to show us a more selective slice of it. That can make our feelings more organised, more aware – and deeper. This doesn’t just go for paintings but the readymade as well. No good work of art stops at saying “this is art”. The Dutch researchers have hit on something but it’s only the start of our complex aesthetic responses. Art frees us from the chaos of life in order to return us to it with our senses awakened. Art – readymade or otherwise – is not a theorem. It is a dirty bed.

This article was originally published in The Guardian on 19 September 2016.