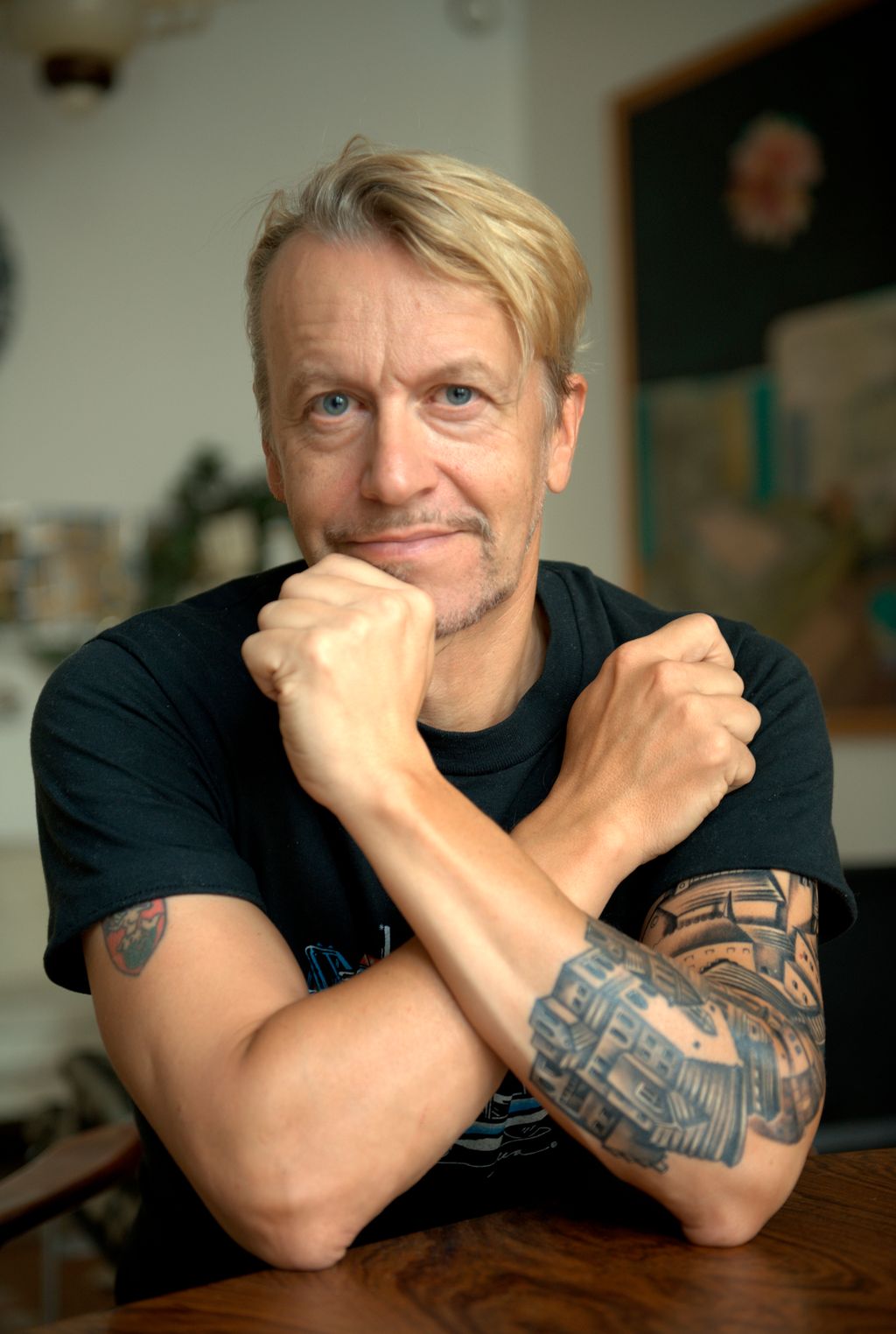 RATS AND CHEESE: PEOPLE AND ART

Many shy away from the word “function” in connection with art. This is usually because people in the art world believe, fear or hope that art is meaningless or at least function-less.

That is incorrect. And I am not referencing all the studies that show how cities with a lot of culture have lower unemployment, less crime, and a healthier and happier population than those lacking culture. This may be due to a number of other factors, including that healthy and happy people consume more culture.

What I mean is that art has a direct and important function regardless of how it is received. The creative human being has a unique position on Earth, but it was with “meaningless” that evolution really took off.

For tens of thousands of years, simple man-made stone tools looked more or less the same, from generation to generation. This could have continued for all eternity if not for someone who started making bigger stone axes. And this led to even bigger – and thinner – axes. Giant, paper-thin stone axes have been excavated that must have been very difficult to make, but were useless for their original purpose.

Once you’ve gone down this road, it doesn’t take long before you leave the stone axes behind, and invent steam engines – and computers.

There is an unbelievable force in the “meaningless”, in leaving the familiar and going blindly to places you know nothing about. Art can be a tool to get there.

I once made a list of significant discoveries and inventions – from penicillin to the discovery of America – and found that around 90 per cent were the result of pure mistakes, misconceptions or were made by someone who actually wanted to do something entirely different.

Complexity in the concept of art invites abundant failures and consequently space for new ideas.

Human beings are by nature lazy and comfortable. A fox would never get the idea of inventing an escalator. Once we have found a solution to a problem, we are happy to continue on the same track. But yesterday’s solutions are often today’s problem and, if you think you have found the answer, it usually means that you haven’t grasped the problem.

Something else that comes between us and seeing the function of art clearly are ideals, the force that drives us forward, for good and bad.

You can only wonder how young women are affected as they are bombarded with images every day in newspapers and TV commercials of how they are supposed to look and speak. Of course, it is an engine that drives them to go shopping and have surgery on their noses.

And nowadays they are also supposed to be successful, which has led to an increased rate of heart attacks. Without these ideals they could have slumbered in their hammocks all day long with their original noses – and still be happy.

The ideal within art is called quality. It is the hunt for quality that blocks the view of function and why a lot of art looks the same. Everyone wants more or less the same nose. Quality is a standardiser and equaliser.

My car has a similar function. When I release the accelerator, it slowly reduces speed and when I push the accelerator, the speed increases. If this function breaks down, I get a spasmodic and uncomfortable ride. I am looking for quality instead of function because I want a smooth journey.

There is also an ideal in society to break all conventions so the rebel is the hero. There are big gains to be made when you break your own conventions. This is much harder, however, since the gains are impossible to spot because we are using them to see.

I remember the horrific TV images that showed a drunken man fall on to an underground railway track. Another man jumps down and you think he’s going to help him. Instead he empties the man’s pockets and leaves him on the track. This was an unusually selfish act. After asking my friends, I found that they all thought this greedy act was reprehensible and everyone I have spoken to views selfishness in a negative light.

Therefore, it is astonishing to listen to people talking about what art should be. There is an unreserved expectation of selfishness in today’s artists – you should express yourself, start from your inner-being, and so on. Yet, since the Stone Age, art has been made with other points of departure than the self, be it pleasing the gods or making the customer happy.

So, every time you see a piece of art, an alternative to thinking, “Do I like this?” is to ask, “How does this work?”

A doctor or a car mechanic, who only cares about how a body or a car looks, will never be any good. It is the ones who are interested in how the body or car functions who you should trust because you’ll always get more use out of a good-looking car if you can also drive it.