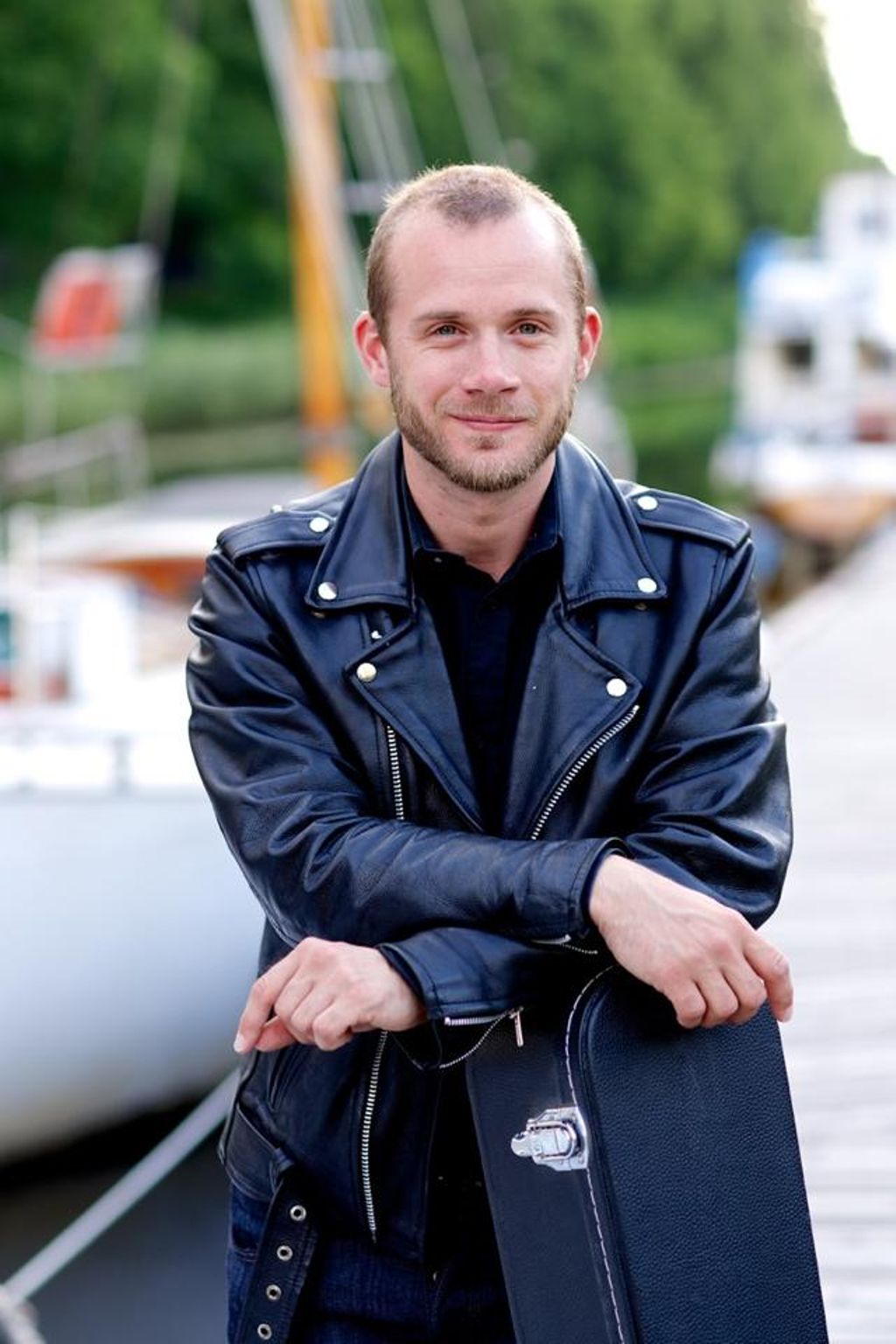 POWER AND THE ARTS

The arts and politics have always overlapped when it comes to money and influence. Lars Anders Johansson of Timbro considers the implications ahead of election time next year in Sweden.

In Sweden cultural policies may not be an election-winner, but if the people in power underestimate the advocacy of cultural life they are making a big mistake.

It wasn’t just down to a broader sense of responsibility for cultural life that the Princes of Renaissance Florence or 18th Century Weimar chose to invest heavily in the arts. As patrons, it gave those leaders loyal allies and powerful supporters.

By supporting matters concerning political power, artists also benefited through both physical space and economic support for their work.

Similarly, one can also consider the enormous expansion of the government’s commitment to the field of cultural politics during the postwar period. In Sweden, the social democrats gained artists’ loyalty by providing them with employment opportunities and platforms for their work.

The arts is a key building block in an open and democratic society.

Controlling the arts is as important as controlling the education system and the media for anyone who wants to gain power. The most provocative cultural policies, therefore, are found in dictatorships. Indeed, modern cultural policy is essentially a postwar phenomenon, but its ideological roots go way back to the 1930s and the totalitarian social experiments in Germany and the USSR.

In the postwar period, the government-controlled part of the cultural sector grew in parallel with the rest of the welfare state. As a consequence of the discouraging experiences of the 30 and 40′s we formulated the principle of ‘an arm’s length’ to keep political power in control. Nevertheless, the fact remains that whoever is financially dependent on political power is not free.

The cultural debate today mainly engages those who depend on the system in place. Those who can survive without public support have little interest in public cultural policies for obvious reasons. The consequence being that the entire cultural debate revolves around a system of conservation.

Anyone who is seriously interested in a free and independent cultural scene that is daring and might challenge the political elite should take an interest in what happens beyond the public institutions and benefit systems. The political uniformity which prevails in the publicly funded cultural sector also shows what impact the political system has on the arts. A cultural life that is economically dependent on the political power also becomes more sensitive to both political trends and economic cycles . Many countries forced cuts in public cultural support during the economic crisis. A culture sector that stands independently with a variety of funding sources allows themselves greater freedom from political control.

Lars Anders Johansson is a poet, musician and responsible for cultural issues of think-tank Timbro.