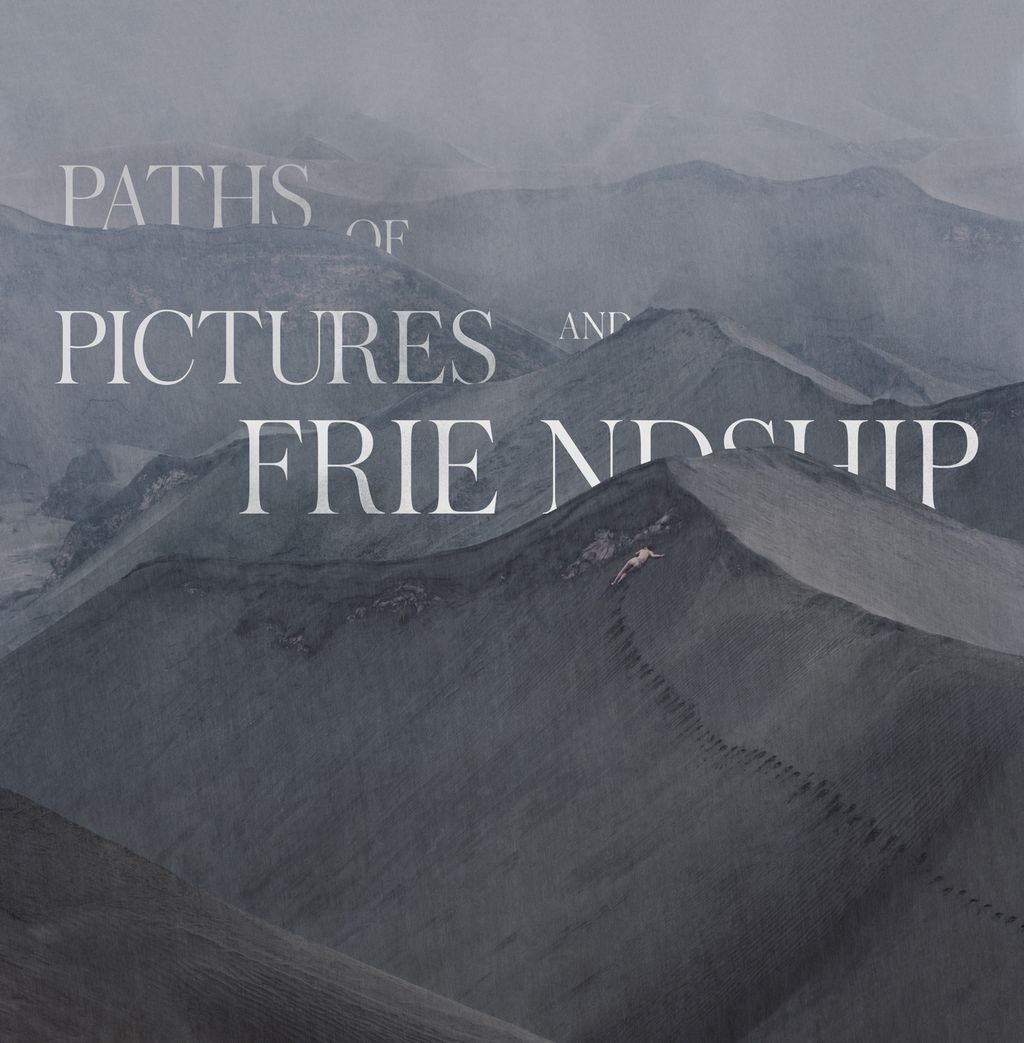 PATHS OF PICTURES AND FRIENDS

With smartphone cameras anyone can be a holiday photographer, but as Emanuele Norsa reveals, there’s something unexpected and beautiful about the work of Ruben Brulat

Travelling from Paris to China by land would be a dream adventure for many people. But for Ruben Brulat, a young French-born photographer, this journey has meant not only the opportunity to explore Asia, but also the start of a brand new artistic project, currently attracting a lot of attention across the world.

In 2009 Brulat started his career as a photographer with two immediately successful projects. His works were simple and charming. He produced two series, Primates and Immaculate, in which he captured the naked human body in perfectly photographed urban or natural landscapes, creating a fine balance between the world and the man. In Immaculate, for example, his images of the naked body posing in deserted spaces of the Parisian financial centre of La Défense suggest an analysis on the relationship between people and modern cities.

Following the success of these two series, exhibited extensively in France, Germany and Dubai, Brulat left Europe for a number of long trips, in 2010 and 2011, to India and beyond. Starting in Paris, he journeyed across the Middle East and Asia, as well as to South America, visiting China, Nepal, Japan, Laos, Malaysia, Iran, Turkmenistan and Patagonia.

While travelling, he met interesting people and started thinking about a new project showing naked bodies in natural landscapes, but adding a new element of unexpected and everyday human relationships and friendships to the pictures.

The result is Paths, a series of 12 powerful images in which strangers, who Brulat met during his year-long adventure, pose naked in the wild, lying in the cold snow or on a grey sand dune. “Some subjects of the photos are travellers, some are locals, some are only passing through, contemplating this land unfolding, others are living here,” he says. “Each time we would meet, if things went well between us, I would explain the project to them.”

Paths was presented for the first time to the public this September in Berlin and will be touring in January to Israel where the Ermanno Tedeschi Gallery Tel Aviv will be showing a selection of the series together with a special edition photobook produced by Brulat.

All pictures were taken with a 4×5 camera and the composition is both impressive and natural at the same time. “There would be a place and the light, all coming together, then we would take a picture,” Brulat says.

Shooting and preparing an art project while travelling in deserted lands can be challenging and Brulat’s experience proved just that. While he is completely satisfied with the result, he points out that he lost three photographs as a result of “sketchy” custom controls while sending them back to his laboratory in Paris. “The one from Iran, with a young man from Esfahan, set in dramatic landscape in the desert near his home town, was gorgeous and one of the most intense to do,” he recalls.

Listening to Brulat’s stories, the mind wanders, imagining the landscapes he visited and the interesting relationships he made while shooting these pictures. “I met Yaïr, an Israeli travelling in Nepal, and we would hike for days together. One night I told him about the project; he looked at me and said, ‘Ruben, this is stupid. I really have no interest in participating, why would I do that?’ We kept on going with some other friends, Noah and Clinton. Then one day we reached the Tilicho Lake at an altitude of 5,200 metres. I saw this incredible spot with glaciers falling into a frozen lake; it was marvellous, so I looked at him and said, ‘If you want to make a picture, now is the moment’. He simply said ‘yes’.”