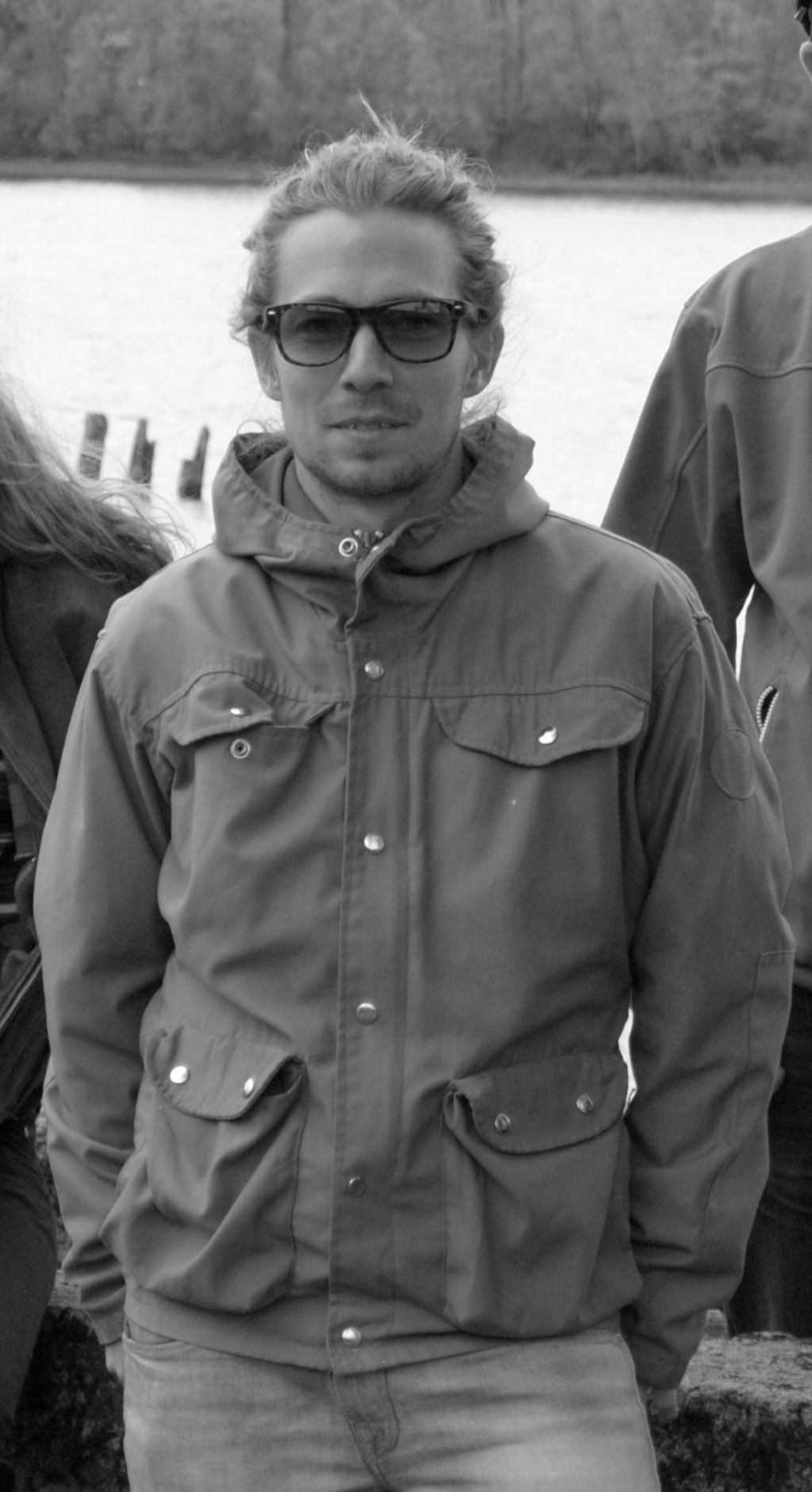 MEETING THE PEOPLE OF UMEÅ

As part of an ongoing series Artworks asked people from in and around Umeå about the impact of being the European Capital of Culture this year. Here we put Tom Westerlund, chef, under the spotlight

How do you feel about Umea being the European Capital of Culture 2014?

As an active musician and someone who frequently attends concerts, at first I felt it would be great since there was probably going to be many exciting concerts and other interesting events to go to, along with extra funding for projects that help ordinary people discover and be creative with the arts. But now I feel more and more like the whole thing is some kind of commercial jippo, used to showcase the transformation of the city.

How has it affected the city so far?

It is hard not to notice that the whole inner city looks like a building site. A big new building along the boardwalk named Kulturväven (the weave of culture) will be housing the city library as well as a new hotel, which now lies perfectly accessible right next to the big public transport hub. A location like Utopia, Umeå’s newest and biggest mall that has just finished across the street, is somewhat too nice not to be used for business.

Scharinska Villan, northern Sweden’s most respected rock club has moved out of it’s legendary old building and into a big, newly renovated school together with Guitars – the Museum. Verket, a small non-commercial and incredibly important venue, where pretty much every band makes their debut gig, has moved out to the old military facilities at the edge of the city, and I recently signed a petition to save Sagateatern, the old theatre, which has a lot of history. It is painful to see that small grassroots venues are forced to move out of the spotlight in the name of culture driven economic growth.

What do you hope will come out of it in the future?

Hopefully my pretty cynical viewpoint is a bit excessive. Surely this town will continue to be an inspiring place to live and create art in, the large portion of young, inspired, engaged and open minded people living here will see to that. I am just a bit disappointed that we spend a shitload of tax money on an opening ceremony where indigenous people ride around on reindeers to our Crown Princess’s amusement, all framed by a German designed light show, instead of something that could help the people actually engaged in various art forms in their daily lives.