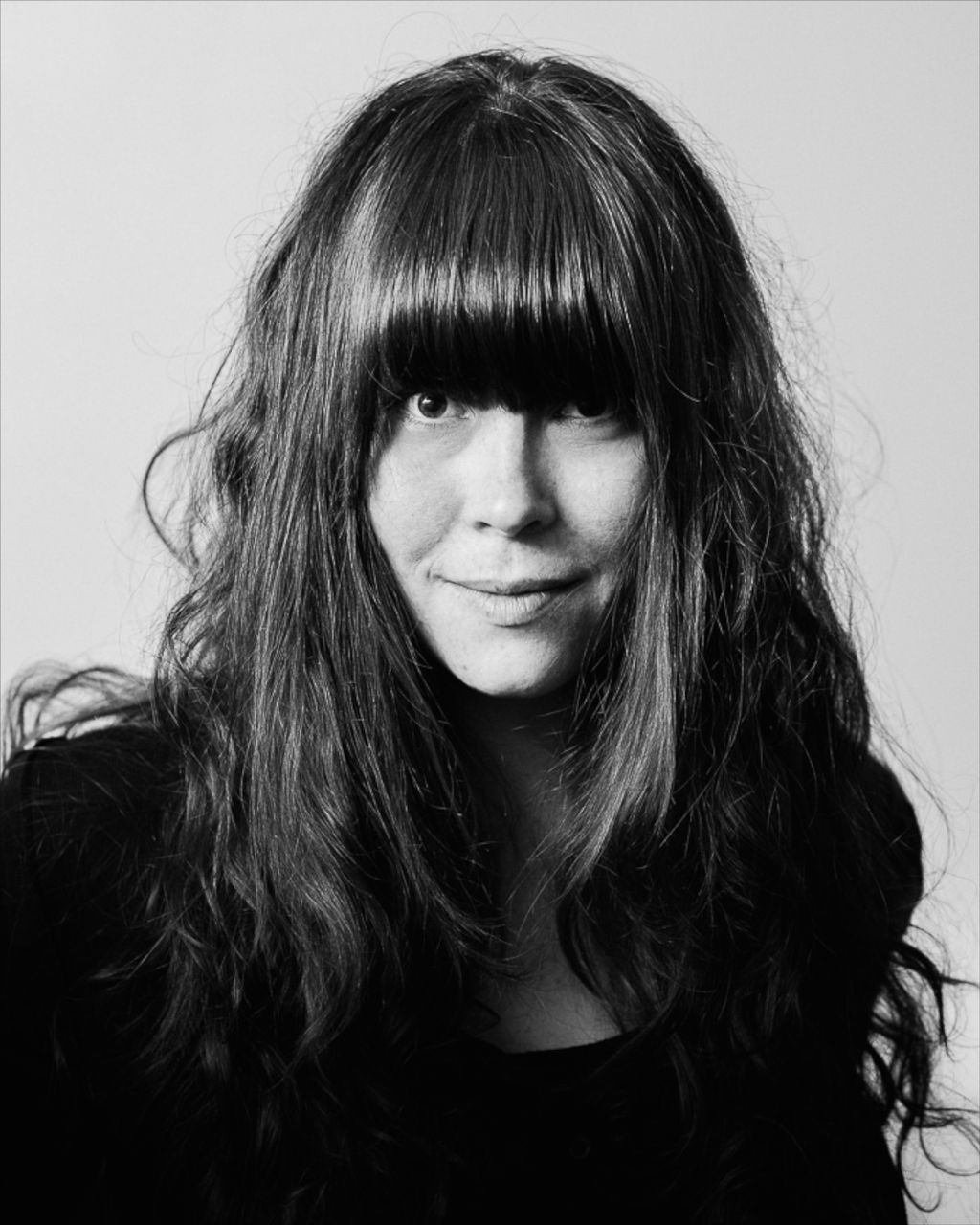 MEETING THE PEOPLE OF UMEÅ

As part of an ongoing series Artworks asked people from in and around Umeå about the impact of being the European Capital of Culture this year. Here we put Emmy Astbury, producer, under the spotlight

Emmy was born and grew up in Umeå, but moved away about 15 years ago. However, she visits her family regularly and works with an Umeå based dance collective. One of the projects is a cultural capital project, funded by Umeå 2014, Umeå City Council as well as other national and international funding agencies and collaborators.

How do you feel about Umea being the European Capital of Culture 2014?

I think in terms of international visibility for the city it obviously a great boost. Some concern has been raised in the city around it as well, and I think sustainability is the most important one.  The Cultural Capital has very much focused on allowing shared creation of the content by the cultural actors in the city, and I think this could help with that issue.

How has it affected the city so far?

There has been a combination of bigger investments in infrastructure and more artistically led projects. Seeing the opening ceremony draw half of the city into the freezing cold to watch was quite a moving moment.

What do you hope will come out of it in the future?

In the best of worlds I think it can bring a sense of inspiration, higher ambition and new collaborations. I think this will happen, but not overnight.

What is the greatest arts phenomenon in Umeå?

I think it is the do-it-yourself spirit. This is clearly visible in the thriving music scene in Umeå, but it is also very much a part of other art forms, with the largest non-profit theatre association in Sweden (http://www.umeateaterforening.se/default.asp?ML=13) and a thriving dance community.