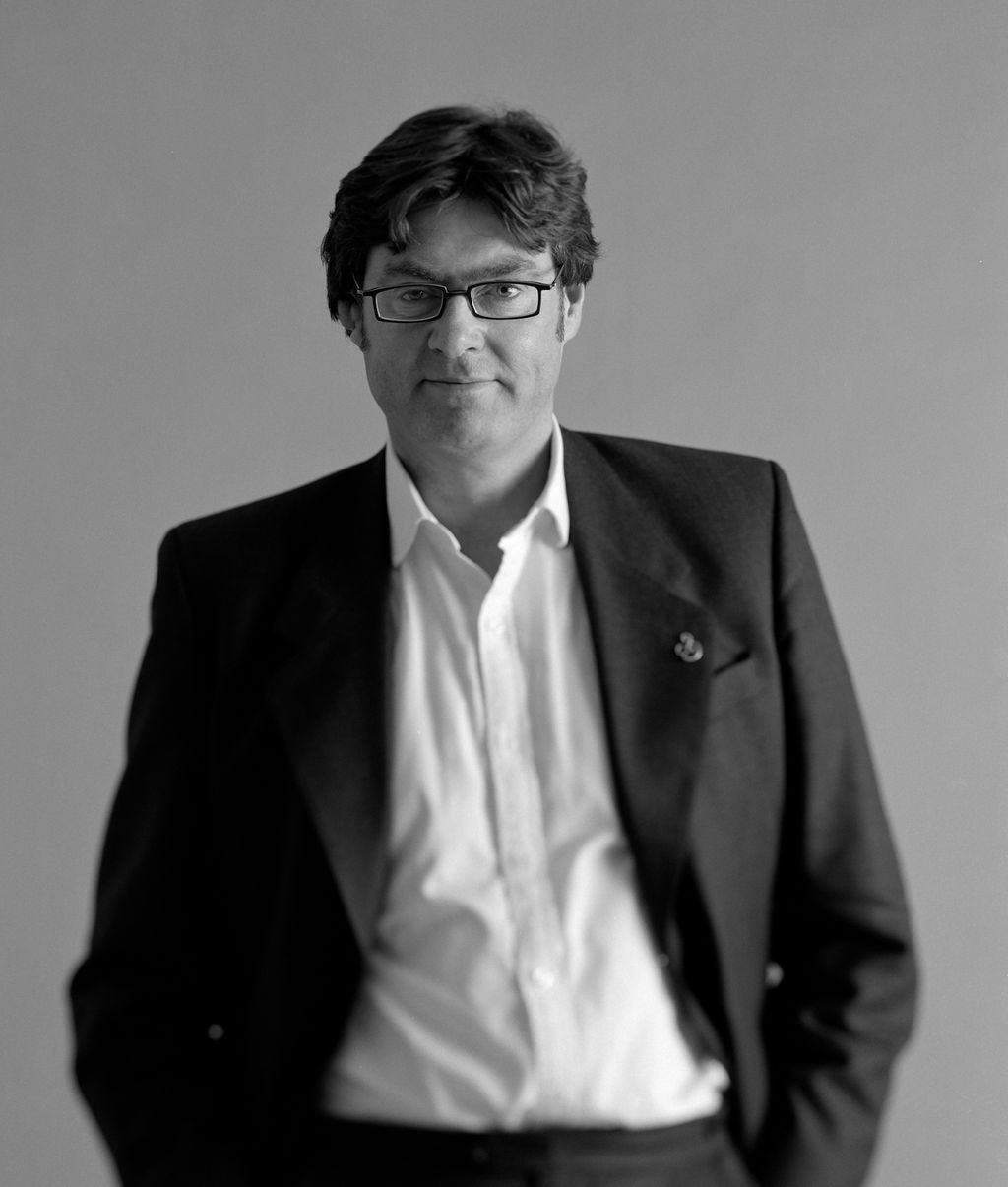 DEBATE PART #1: LOOKING A GIFT HORSE IN THE MOUTH

With greater and greater need for corporate funding of the arts we asked Colin Tweedy, President of CEREC, to give their views on what is a good policy on accepting it

Art and money have always gone together; rarely does the artist make money from their creative talents or the sweat of their brow alone. But art and money, whether from the patron or the business, have always also been uncomfortable bedfellows. The most famous patrons and businessmen were the Medici – Florentine bankers, renaissance princes and ruthless schemers, but who helped some of the greatest artists who ever lived to flourish. Some of the finest patrons among the Popes were nothing less than fornicating murderers! John Paul Getty, whose Getty Museums are beloved the world over was so mean that he put a pay home in one of his many houses.

Lord Goodman, the famous British lawyer who founded the charity that is now called Arts & Business and was a very distinguished Chairman of the Arts Council of Great Britain , said that he did not mind if the money was ‘rolled by the Mafia,’ as long as it went to the arts it became ‘good money.’ This could be described as one of the most amoral of all opinions, but it was seen as a guideline for many years. However in recent years as cuts in public funding globally from the public purse have got deeper and deeper, the greater need for private funding has increased the concerns as to the “cleanliness “of private money. However I have always found it ironic that most artists and arts organisations are, of course, happy to accept money from governments, however dubious or down right crooked they may be, while pontificating loudly about the morals of business. The view still of most arts practitioners is that public money is always preferable to private. But are the morals of governments any different from those of the private sector?

Is there such a thing as a bad business? Surely if a business is acting legally, who are we to throw the first stone metaphorically? An interesting anecdote that illustrates this dilemma is from 25 years ago when the Tate asked the cigarette company John Player to withdraw from sponsoring a George Stubbs exhibition after public furore and replaced them with the American company United Technologies. What could be nicer than the makers of Otis lifts? However did anyone notice that United Technologies also manufactured the middle section of the Minute Man Missile? Is tobacco worse than weapons of mass destruction?

The Tate has recently been the centre of demonstrations from artists protesting against BP’s sponsorship of the rehang of the Tate’s permanent collection. Protesters threw molasses on the floor at an opening, hoping that the horrified guests would think it was oil. What had BP done to incur the wrath of the protesters? It was not because they were simply an oil company, as Shell’s sponsorship of the arts has rarely been criticised. It was the oil disaster in the Gulf of Mexico that caused the storm. BP’s sponsorship of the BP Portrait Award at the National Portrait Gallery was also picketed and indeed on one occasion, a demonstrator got through the security and seized the microphone from the BP CEO who was making the welcome speech. But BP’s sponsorship of the British Museum is not attacked. However when BP recently renewed its sponsorship to its major partners, the directors of all the institutions praised and thanked BP publicly at a Press Conference in the aptly named BP auditorium at the British Museum.

Surely if a business is acting legally, who are we to through the first stone metaphorically?

I have always argued that every artist and arts organisation has the right to refuse private money from any source and must not be coerced by their public funders or masters. However it is important that institutions decide in advance who they will or will not accept money from. Most, if not all, refuse tobacco money. It is now illegal in many European companies to allow tobacco products to be advertised or to sponsor the arts.

The company JTI is one of the world’s most generous sponsors, supporting amongst others, the Louvre in Paris, the Prado in Madrid and the Royal Academy in London. Though they are the second largest tobacco company in the world they carefully do not attempt to promote their brands through the sponsorship, but are articulating their position as a good corporate citizen. However I know that many arts organisations would decline their support if offered. Some see them as a corporate good, employing many people worldwide and supporting the community, while others see them as causing unnecessary illness and misery. One person’s good company is another’s bad one.

But is there such a thing as a bad or immoral artist or institution? Should artists coming from countries with dictators who breach civil rights and commit war crimes be treated with caution? The Russia of President Putin with its breaches in the values held dear in Western democracies is also home to many of the great arts companies in the world. The Bolshoi, the Hermitage and the Mariinsky – are they to be attacked for receiving money from what many see in the West as a bad government?

Indeed Valery Gergiev , the head of the Mariinsky was criticised in demonstrations at Carnegie Hall , the Met and London’s Barbican for not criticising President Putin’s stance on gay rights. Many arts organisations do not pay their workers a living wage; many employ very few women, if any, in senior positions. Should we boycott their product and picket their galleries and theatres. Surely business alone cannot be the sole example of bad or corrupt practices?

Should we have enforceable codes of practice? What is the role of government, the artist and the audience? But what to some is unacceptable money, say funding from Gulf states with no democracy and poor labour conditions, is to others manna from heaven. The Chinese artist Ai Wei Wei has become a simple of freedom against tyranny for many in the west, while his government see him as engaging in criminal activities. Lehman Brothers were great sponsors of the arts. Many other international sponsors from Goldman Sachs to the Man hedge fund are castigated by some and praised by others.
Perhaps Lord Goodman’s dictum is best, bad money becomes good when it goes to the arts. But whether the art is good or bad in aesthetic or moral terms I shall leave for another day!