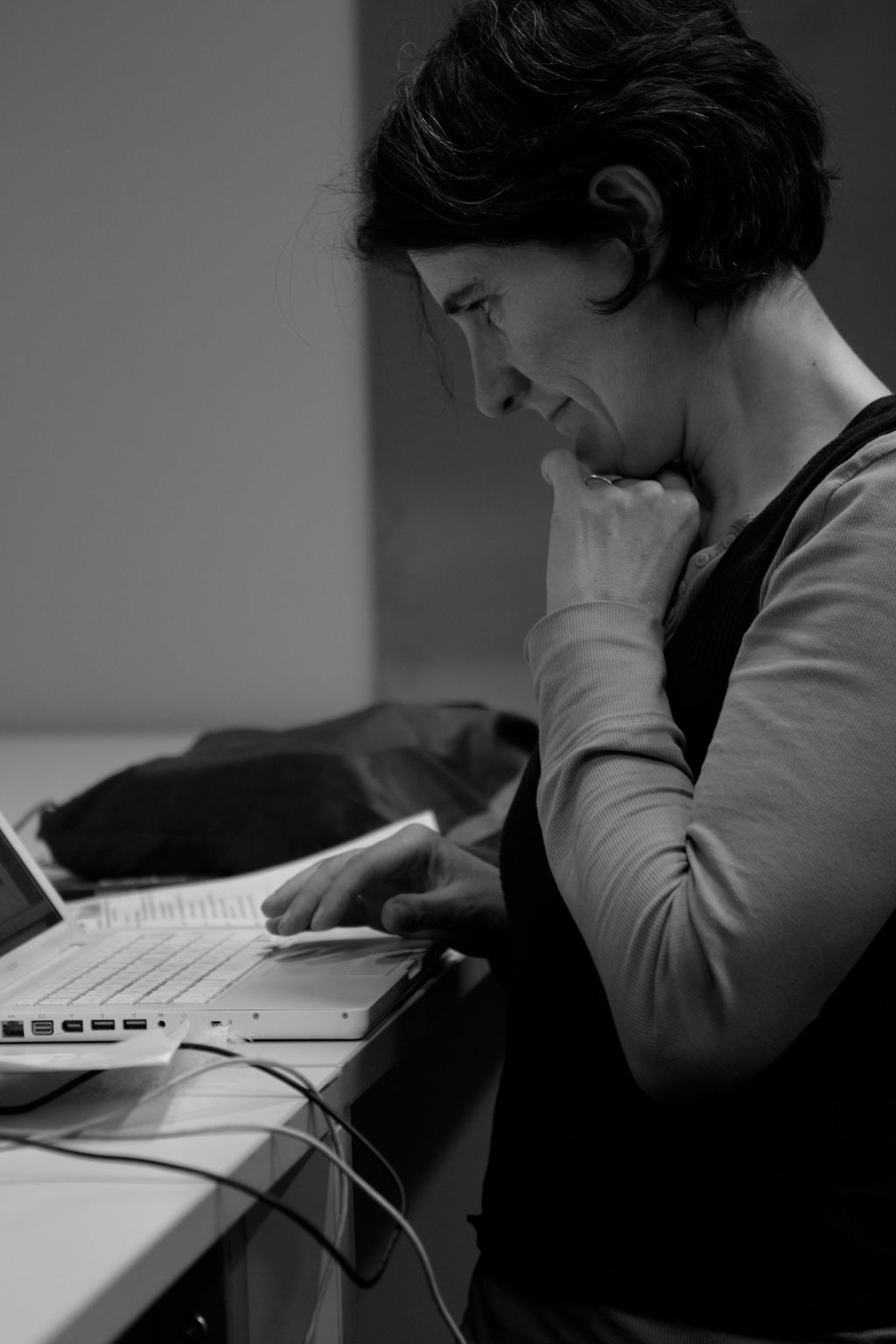 DEBATE PART #2: LOOKING A GIFT HORSE IN THE MOUTH

With greater need for corporate funding of the arts we asked Jane Trowell, from arts activism organisation Platform London to give their views on what is a good policy on accepting it

The most ancient form of funding for the arts is within a commercial frame. Artists and craftspeople have always sold work, always worked to commission, and the role of private benefactors has been central. In the tradition of the ‘fine arts’, emperors and monarchs, the ruling and wealthy classes, religious institutions, and later, industrial/business elites have been a major influence on who gets to make art, what financial value is attached to the work, and therefore what kind of work is promoted.

Private patronage uses the work of artists in many ways. It’s a way to influence taste, to boost patrons’ reputation, to demonstrate their status, to compete in fostering the greatest talent, and control definitions of worth and value. It also creates in-crowds who can enjoy exclusive pleasures, and those who decry their privilege. If artists and arts organisations want to earn a living today, private commissions and patronage remain an active route, more in some art forms, such as fine art, than others. Government grants to the arts are a very recent and controversial newcomer to the scene. Many, such as the poet TS Eliot, felt that the introduction the Arts Council of Great Britain in 1946 for example, would destroy the independence and integrity of the artist and artwork. Others hailed it as a new dawn in democratic values.

Whether funded by commission or from philanthropists, corporates, or government, the arts are a perennial battleground, scattered with fault-lines, not least on the integrity of the source of funding. The arts and their funding reflect all the social and political tensions of their time. Right now, in the European context, we are experiencing severe cuts in government funding. There is a sharp increase in pressure on the arts towards corporate, business and private sponsors for which most arts organisations and artists are ill-prepared.

There are many positions:

Those who want to take the money and run will follow the money, whatever its source. This is a position that says that there’s no money so dirty that the arts can’t clean it up.

Some believe that the arts are always vulnerable, so we have to take what we can, and do our ethics through the work itself, or elsewhere.

Then there are those who believe artists should be smart enough to bite the hand that feeds them. Just because you accept the dollar doesn’t mean you can’t criticise the source.

Others maintain that the art produced is utterly separable from the money that funded it or those who commissioned it. Artists should insist on independence.

There’s also a position that seeks to transform the values of a funding source through a dialogue between funder and artists.

What we in Platform are part of is a growing movement of artists and organisations who are pushing for a consistency of values between funder, artistic process, and artistic work. This is why, for example, many of Tate’s members and audiences are so distressed that Tate could take money from oil company BP. They expect more of Tate, given Tate’s stated values around community and their commitment to addressing climate change.

Oil, gas and coal companies are drivers of climate change in that they choose to profit from fossil fuel extraction and its burning rather than moving their business towards renewable energy or other sustainable industries. These companies’ activities also frequently cause devastation to the environment and consequently the health and livelihoods of people who live in areas rich in oil, but poor in environmental regulation, such as the Niger Delta, Athabascan Tar Sands, the Caspian, the Arctic.

When we think about the destruction of these vulnerable environments such as we saw with the Deepwater Horizon disaster of 2010, what does it mean that BP sponsors the London Olympics in 2012? Or in light of Shell’s destructive activity in the Niger Delta dating back decades, that Shell refurbishes the entire Royal Festival Hall in London, or bankrolls various high-profile galleries in the Science Museum? The function of this sponsorship is one of Public Relations, maintaining what the industry itself calls ‘the social licence to operate’. In other words, we in this country get cultural benefit through their sponsorship, which deters us from out-and-out criticism of BP or Shell’s activities elsewhere.

If the arts or culture are used to ‘greenwash ‘industries that cause such harm, what role does that ascribe to the arts, culture, and their audiences? Is that a role we agree with? For those communities fighting against pollution, poor labour standards, companies or industries in cahoots with their corrupt government, the fact that a BP or a Shell sponsors culture in countries far away from the damage is doubly wounding. Profits from low environmental or human rights standards get spent on arts for the benefit of audiences in countries where much higher standards are enforced. How does this add up, ethically?

Most businesses ensure they work within the letter of the law, seeking to maximise profit by exploiting weak local regulation that can enable them to hold their hands up and say, ‘We did nothing illegal’. After all, this is why businesses relocate to countries where paying workers under 90 cents a day is a legal norm. But is this good enough for the arts? Are the arts value-free? Is it really none of the arts’ business? The sources of our arts funding reveal our attitudes to how the profit was made. Through our financial relationships we embody our values. We show approval, endorsement, or disapproval. While the ethics of patrons and patronage is an old, old controversy, in these times of unprecedented business and corporate influence, questions of interconnectedness or exploitation and all points in between need to be addressed.

The sector as a whole needs to get to grips with this changing world of increased pressure to make relationships with big business. In these days of social media and instant research via the internet, it’s hard for arts organisations and businesses to hide from those who are shocked or outraged by them, from any part of the world. There has been a sustained high-profile challenge to Tate’s relationship with BP since Deepwater in 2010, led by Tate’s members, and artists such as Liberate Tate, and Platform.

In the European context where state funding has been considered a norm, there is a real danger of naivety. Resources are out there and skills can be shared. Overall, the arts can only benefit from better understanding how their financial relationships may compromise or undermine staff, audiences, participants, other artists, critics, and the integrity of the work itself. With the rising power of business across all areas of public life, the arts need to decide where they stand.