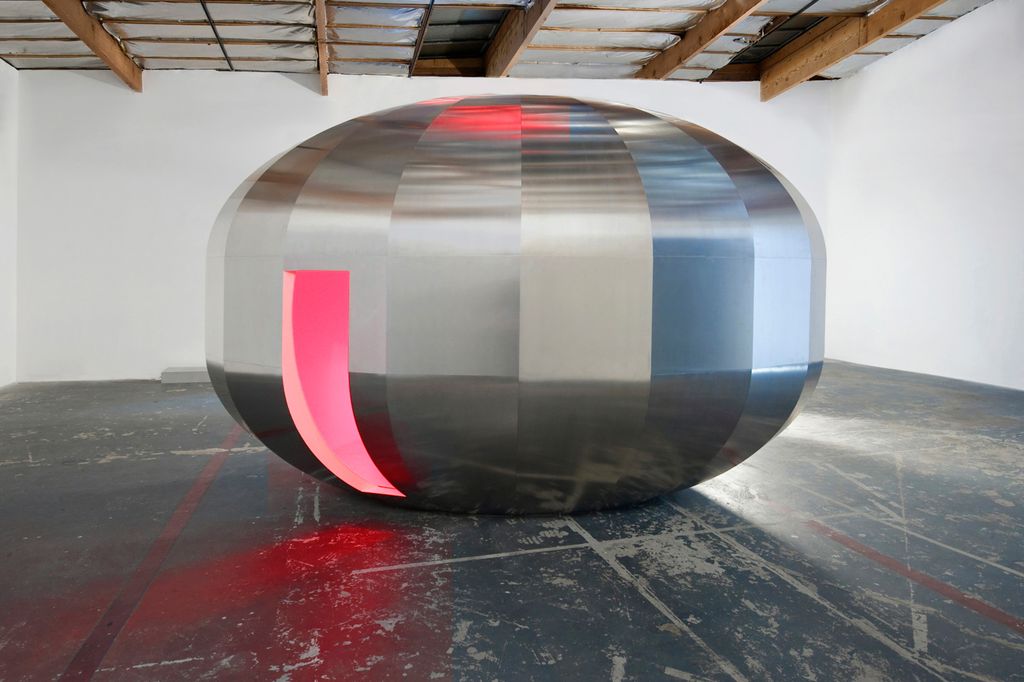 Josh Sims talks to Greg Marsh, chief executive and co-founder of onefinestay, about bringing hotel service into private homes, and how the arts enriches the guest experience

Not many businesses must decide whether the art on the walls is pornography or erotica. As onefinestay’s Greg Marsh puts it: “Most companies with many domains tend to consciously choose art so that it offends nobody, photographs of plants, for example.” But then onefinestay doesn’t always get to choose. The rapidly expanding business, launched in 2010, rents upmarket private homes – now some 1,500 across four cities – to tourists tired of homogenised hotels. Yes, it seals drawers and doors that the homeowner would rather were not opened, and provides traditional hotel amenities, such as its own bathroom products and bed linen.

“But we’ve never removed art from the walls because it may offend some people,” says Marsh. “We wrestle with the situation; we advise potential guests that the art is explicit, which is fine if they read the small print. If that doesn’t work, we offer to move them to another property or perhaps cover the art. But sometimes that is what travel is about, being confronted and stimulated, and sometimes that’s uncomfortable.”

Indeed, it is what travel used to be about, perhaps prior to the rise of the commodified, corporate hotel groups and their oft-proclaimed mission statement to offer the same experience at any of their properties worldwide. Don’t expect them to hang a Tracey Emin line-drawing of a woman masturbating too soon. In contrast, Marsh argues that “staying in someone else’s home can be a very rich emotional experience, from the low-level frisson of feeling entitled to live in that home, of feeling that you can be part of that city as someone who actually lives there is, through to its being a delicate form of voyeurism.”

Let there be light

And it is perhaps all the more emotionally rewarding if that property is owned by an artist. While onefinestay has yet deliberately to seek out artists’ homes to rent on their behalf, the progressive nature of the company, part innovative business, part intriguing social experiment, working at the vanguard of what might be a turn in our attitudes to community and shared space, means that, perhaps inevitably, it was quick to draw the attention of what marketing types like to call “early adopters”.
Marsh estimates that, in its earlier days, some 40 per cent of its members (those who rent out) were creative – artists across various disciplines, designers, interior designer and so on, “people with liberal ideas about space and how it can be used”, he says. “Invariably, these are people who have created their own space to reflect who they are and the spaces they want to live in often tend to appeal to other people too.

It’s an unusual opportunity to be immersed in a neighbourhood, rather than institutionalised

“These people often don’t need the money from rental. They have just put so much effort into creating their homes that they think ‘I want people to see this. I want to share it’, but in a controlled way. These tastemakers tend to talk to each other, rather than listen to us. So while we wouldn’t recruit them, they trust what other tastemakers recommend.”

But, in some small sense, onefinestay is now set to recruit. Given what an unexpected experience staying in someone else’s home-as-hotel may be – “People don’t choose to use onefinestay rationally, it’s an emotional decision,” says Marsh – that might well prove worthy of some artistic response. To this end, onefinestay has launched a creative residencies programme in London, New York and Los Angeles, which certainly puts a new spin on things. The company has launched an internet page on its site to invite proposals for future residencies, but in the first instance has made ties with Polly Morgan, who works in taxidermy, writer Emma Forrest and, most famously, the one-time young British artist Gavin Turk. He has summed up the appeal of the arrangement by noting its unusual opportunity to be “immersed in a neighbourhood, rather than institutionalised”.

Surround yourself with art

“There is something provocative about staying in someone else’s space and this is a way to reflect that, for artists to explore the novelty of the experience,” Marsh explains. “Artists respond to the world expressively and creatively, whereas scientists, in contrast, measure the world and develop the technology, much of which we use in this business. Artists are free not to follow any prescriptive approach and to respond in a very immediate way. onefinestay is at the tip of a social phenomenon that makes an artist’s response appropriate.”

Marsh concedes that there may well be business benefits – artists spreading the word on onefinestay within their respective artistic communities, for example. But he is equally keen to avoid the arrangements being too regimented, having found some examples of artists in residence somewhat false “as though someone in a large corporation’s marketing department has said that it’s a good idea”. He mentions no names, but hints heavily at writer Alain de Botton’s 2009 week-long residency at Heathrow Airport by way of example. Certainly, while the onefinestay programme will also see artists stay in various accommodations for free, bar then donating a unique piece of work to the company, even this is not being taken too seriously.

I love the idea of art in a corporate setting, but as something that is just part of the walls, integral to it

“It’s not really a reciprocal relationship, but done more in the spirit of collaboration,” says Marsh. “We’re not expecting to build up a vast art collection, that’s just not our style. I visited a big company the other day and their art collection was mind blowing. Of course, some will say this is Carnegie-style patronage, but it’s hard not to think it has more to do with ego.”

Rather, what relationship onefinestay will develop with artists is more likely to grow organically out of the personal touch. For example, Marsh explains how not long ago he met graffiti artist Miss Led at a function. She asked if she could paint a wall of onefinestay’s warehouse and consequently did so, “although unfortunately it’s now partly hidden behind stacks of shelving”, Marsh says. “I love the idea of art in a corporate setting, but as something that is just part of the walls, integral to it, rather than something to be shown off.”

That idea of art just being part of the furniture perhaps brings us back to dealing with the personal aesthetic choices of onefinestay’s members, pornographic or not. Obviously being able to stay in Hausmann-style apartments in the Marais or cheek-by-jowl with the major museums in Knightsbridge has appeal to the artistically inclined. But does a home’s artistic sensibility represent a specific draw to the company’s guests? Or, indeed, to whether they make it on to onefinestay’s books in the first place?

“We don’t discriminate about the taste, artistic or otherwise, of our members,” Marsh explains. “Initially, it’s not really about their interior style or the art on their walls, but much more boring stuff like the property’s amenities or location. However, once we’re over that threshold, the direction they’ve decided to go with their personal space is less important than having taken a direction, and having the confidence, energy and time to have taken a direction. Art is part of that. If what’s on the walls isn’t a reflection of the person who lives there, if it doesn’t say something about them, then it denudes the place of authenticity. It’s a missed opportunity to say something. And what onefinestay is about is capitalising on what it feels like to live in a real home in the city.”

40% of homes owned by artists across creative disciplines