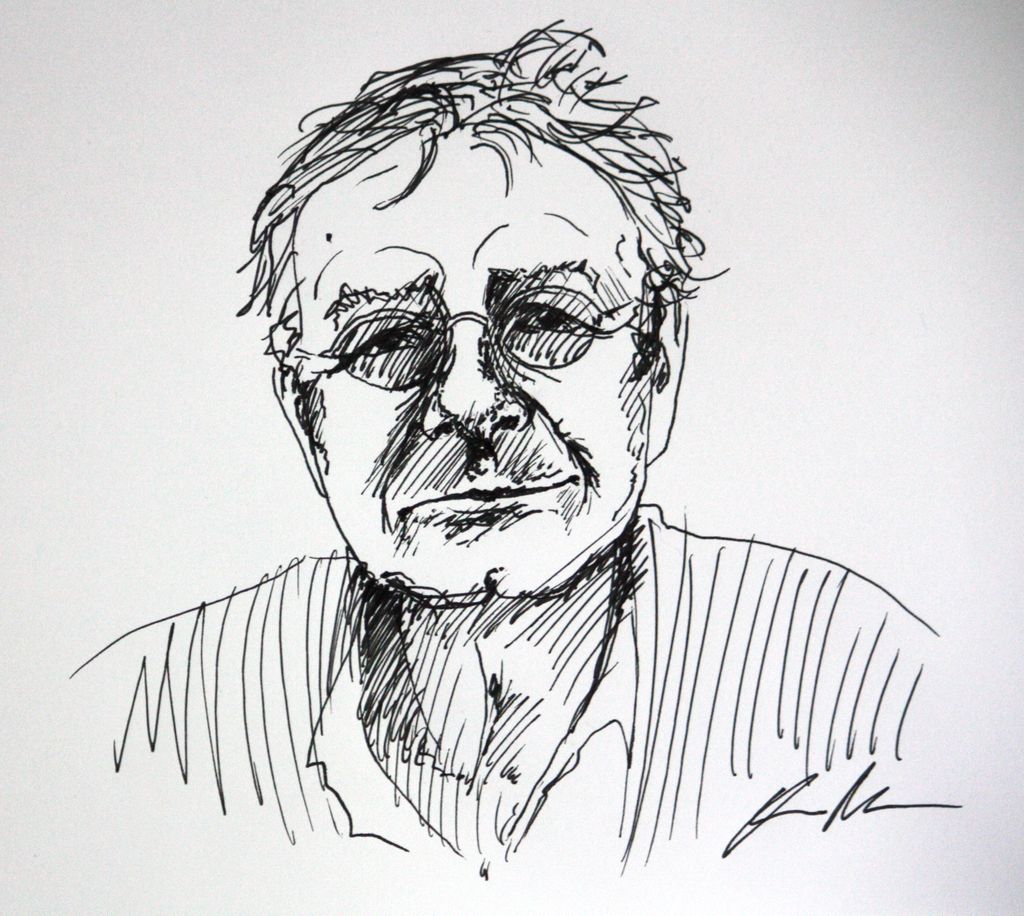 GROW UP AND FACE UP TO REALITY

I once wrote an article about a company that invited a writer and an artist to be on its board of directors, as equal members of the gang, to use their creativity, their ability to think outside the box.

Another time I wrote an article about a business that paid an arts and craftsman to be in the building for a month, to stand by the machines, hang out during coffee breaks, sit in at meetings, and then suggest possible changes. The management thought they were ahead of time and that in the future every large corporation would have an in-house artist.

A third company employed an artist collective that put together a sculpture in its courtyard. The piece was supposed to embody the corporate soul, thereby creating a stronger sense of “us”.

During a period of cautious exploration, after the revolutionary times of the 60s and 70s when hordes of cultural workers considered business and industry to be adversaries and enemies.

Jonas Anderson, former head of Sweden’s Foundation for the Culture of the Future, used to talk about the deep fear of contact that survived long into the 80s. You could not get too close, because you would be contaminated, corrupted, misled, seduced by the capitalists, the ones on the other side.

That was then, and since then the cultural worker and the corporate executive have edged closer to one another, grown more respect – although it is still far from a love affair – and learnt more about each other, about what can be gained from potential collaboration.

So how does today’s situation look? A recent report from Kulturbryggan, a Swedish government initiative that hands out SEK25 million annually to various cultural projects, showed that almost a quarter of the awarded grants were matched by a company giving the same amount as the government.

This is an unexpectedly high statistic that bodes well for the future, and shows that business and industry can increasingly contribute to financing the country’s culture. And the Minister of Culture stands in the background looking pleased, because this is the way she wants it to be in the future. The government, county councils and municipalities will spend less on culture; the same applies to the whole of Europe. England has been hit the worst with half a dozen cities cutting their culture budget by half.

In France, crowdfunding is growing in which citizens provide financing, via small online payments, for renovations of cultural buildings.

In Sweden, our Minister of Culture has put her foot down and demanded that business take a much larger responsibility for culture from now on.

Culture is treated a little bit like the failed child in the family. Some of the siblings, like politics and economy, can carry their own weight, one can’t. So who is to pay this time?

It used to be the court, nobility and church that paid for the artists’ work. Nowadays it is the government, rich people, businesses and the community.

“Nonsense, there are other solutions,” says one business owner I know. The cultural workers must learn more about standing on their own two feet. It is called growing up; it is called seeing clearly. In other words, to acknowledge that the easy days are over – for good. Sure, they will never have the same muscles as us, but they can still be much stronger.