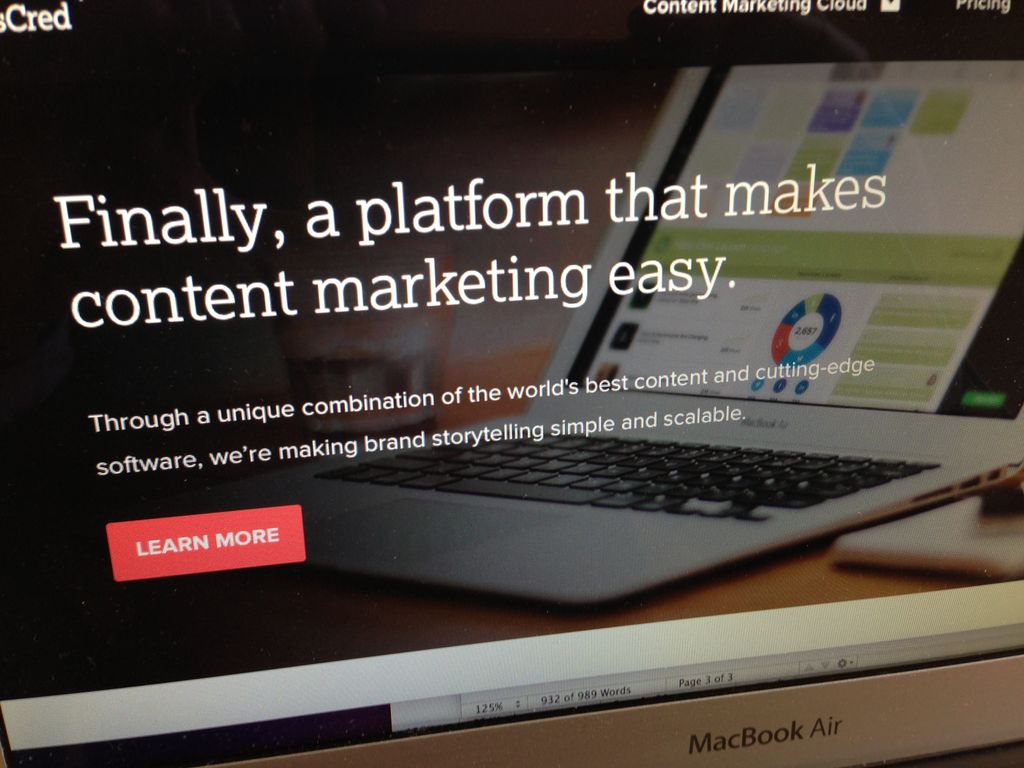 Göteborg International Biennial for Contemporary Art held this year throughout the city runs until November 17. The title is Play! Recapturing the Radical Imagination. The participating artists will make use of the inherent ability of play to break boundaries and challenge the norms. Art’s primary role today is to make it easier for us to think, in groups, about how the world could be slightly different. I’m really looking forward to seeing how this is expressed.

While I’m in Göteborg, I’ll definitely go to the Stefan Constantinescu exhibition
at the Gothenburg Museum of Art (September 21-February 2, 2014). He is now one of Sweden’s most interesting artists. The gallery is showing three films about responsibility, morality, identity and relationships. The artist was born in Romania, but has lived in Stockholm for many years. His films now reach global audiences.

The Lena Cronqvist exhibition at Djurgårdsvägen 60 in Stockholm (October 12-January 5, 2014) is an important and interesting exhibition that is a must-see. Lena is one of Sweden’s most important artists and Liljevalchs has been running for 15 years now.

Hopping across the Atlantic, I’ll be going to see the Chris Burden exhibition at the New Museum in New York (October 21-January 12, 2014). This is his first major exhibition in many years in the United States. He is one of the foremost performance and installation artists at the moment. The exhibition in New York is revealing the pattern and detailed reflection of a great artist.

Chris Burden at the New Museum in New York

Back to Europe, there is Artissima in Turin (November 8-10). This is considered the fifth most important art fair in the world. It includes some of the best galleries and some of the most interesting new galleries for contemporary art. The whole of Turin transforms into exciting exhibitions and projects.