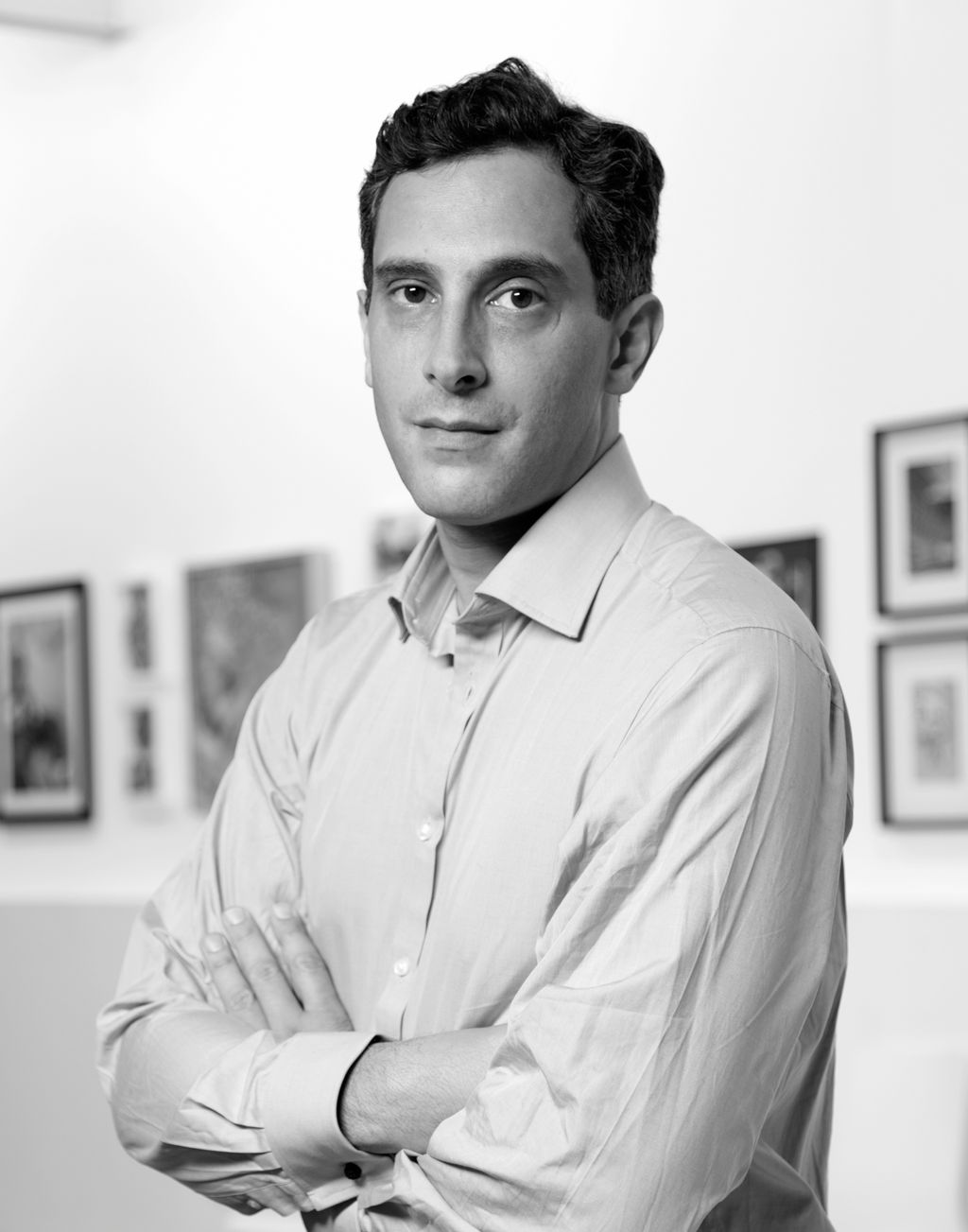 COMING SOON TO A SCREEN NEAR YOU

Robert Norton tells how the concept and business of digital limited editions was created, and is set to revolutionise the way we view art

I first met my business partner and co-founder Harry Blain at the Alfred Dunhill Club in London’s Mayfair. A mutual friend had introduced us and Harry was interested in my recent experience as chief executive of Saatchi Online.

It was late-summer 2010 and I remember vividly leaving the hour-long meeting in the gentlemen’s club thinking this one was one of the craziest ideas I’ve heard – or one of the most brilliant. Harry had just finished explaining his concept of digital limited editions.

Two years later, we now work with many of the world’s leading artists, including Damien Hirst, Bill Viola, Jenny Holzer, Yoko Ono and Shepherd Fairey, among others, and have a growing community of 450,000 digital art enthusiasts, members and collectors depending on their level of engagement.

But the truth is we have barely started to scratch the surface of a new industry and format that has the potential to transform the way we perceive, experience, imagine and collect art.

We have barely started to scratch the surface of a new industry and format that has the potential to transform the way we perceive, experience, imagine and collect art

There is an unequivocal paradox in the term “digital limited edition” since the very nature of digital is that it is essentially reproducible ad infinitum. However, since the age of digital production techniques, our understanding of editions or the history of multiples has become less about finite wear and tear, and more about the realm of artificial scarcity in which the artist and the collector set the framework for value, and therefore the volume of reproduction.

In a sense there has always been a decoupling between the painting and the provenance. Just because the medium may change from analogue to digital or physical to virtual, the relationship of the collector to the authorised object or artwork is at its heart a record. This understanding informs the collector proposition and also the technical architecture regarding how we built s[edition] from an idea about editions in the digital age to the leading platform used by contemporary artists to edition their works in digital format.

Over the last year, we have released editions with The ICA for Mustafa Hulusi, Steven Claydon, Bharti Kher and Mary Katrantzou, and have seen digital limited editions snapped up by contemporary art museums in Norway, Spain and Israel. We’ve also partnered with Samsung Electronics worldwide to ensure that people’s digital art collections can be experienced via their smart TVs through their remote control.

Our vision is to deliver art to screens and digital devices throughout the world. We believe screens surround our daily lives and the world is a better place with more art in it. What excites the people who work at s[edition] the most is seeing the incredible new works artists are creating for digital display.

Charles Saumarez Smith, chief executive of the Royal Academy of Arts in London, wrote: “No artist can afford to ignore the consequences of the way our view of the world has been transformed by new digital technology, instant access to information and computer graphics. The great majority of artists still prefer to work in more traditional materials: paint, metals, bronze and clay. But as a new generation is born into a world in which they hold a handheld device from birth, all this will change.”

Artists have often been at the forefront of change, experimentation and new ideas. The march of technology tends to precede societal change, and very often it is misunderstood or mislabeled from the outset as we fail to find context and meaning in the new inventions that come to shape and redraw our lives. Think about the telephone as the speaking telegraph or the car as the horseless carriage. We struggle to find new language and words to describe new technologies.

But, as art historians will tell you, the paintbrush or the tube of paint itself was a piece of technology once and over time, as technology becomes commonplace, the new becomes the old and breakthroughs become the norm.

Art advances along with the arrival of new technologies and, in a digital age, it’s only natural for there to be a closer relationship with technology and ultimately programmable code.

We’re already seeing the emergence of a new breed of artist-programmers who are designing some of the most exciting visual experiences out there incorporating data visualisations and generative art.

One of the leading figures is Casey Reas who, together with Ben Fry, created Processing, the open source programming language, used by designers and artists worldwide for computational design and electronic sketching. If art movements can be defined by a group of people with a common philosophy working around the same time and often, but not always, in proximity to each other, the Massachusetts Institute of Technology (MIT) Media Lab could be viewed as the birthplace of the movement of software as art.

Reas and Fry both met at MIT Media Lab in the Aesthetics and Computational Group where they studied under John Maeda, now president of the Rhode Island School of Design. In turn, Aaron Koblin, the creative director of the Data Arts Team at Google in San Francisco, also studied at MIT under Reas.

These artists are all at the forefront of the absolute intersection between art and technology. They use data visualisations, crowdsourcing and shared programming languages to create new works of art that define the digital age.

These new movements are not without precedence. They follow video art, electronic art and new media art that can be traced back to the widening availability of what was once new technology.

Whether the source of illuminated light comes from stained glass windows or the latest 4K screens, we should never forget that without artists, we would not have art.

So as we enjoy what the world has to offer and let the light or art into our lives, let’s celebrate the artists as the true painters of light and without whom we would all be the poorer.