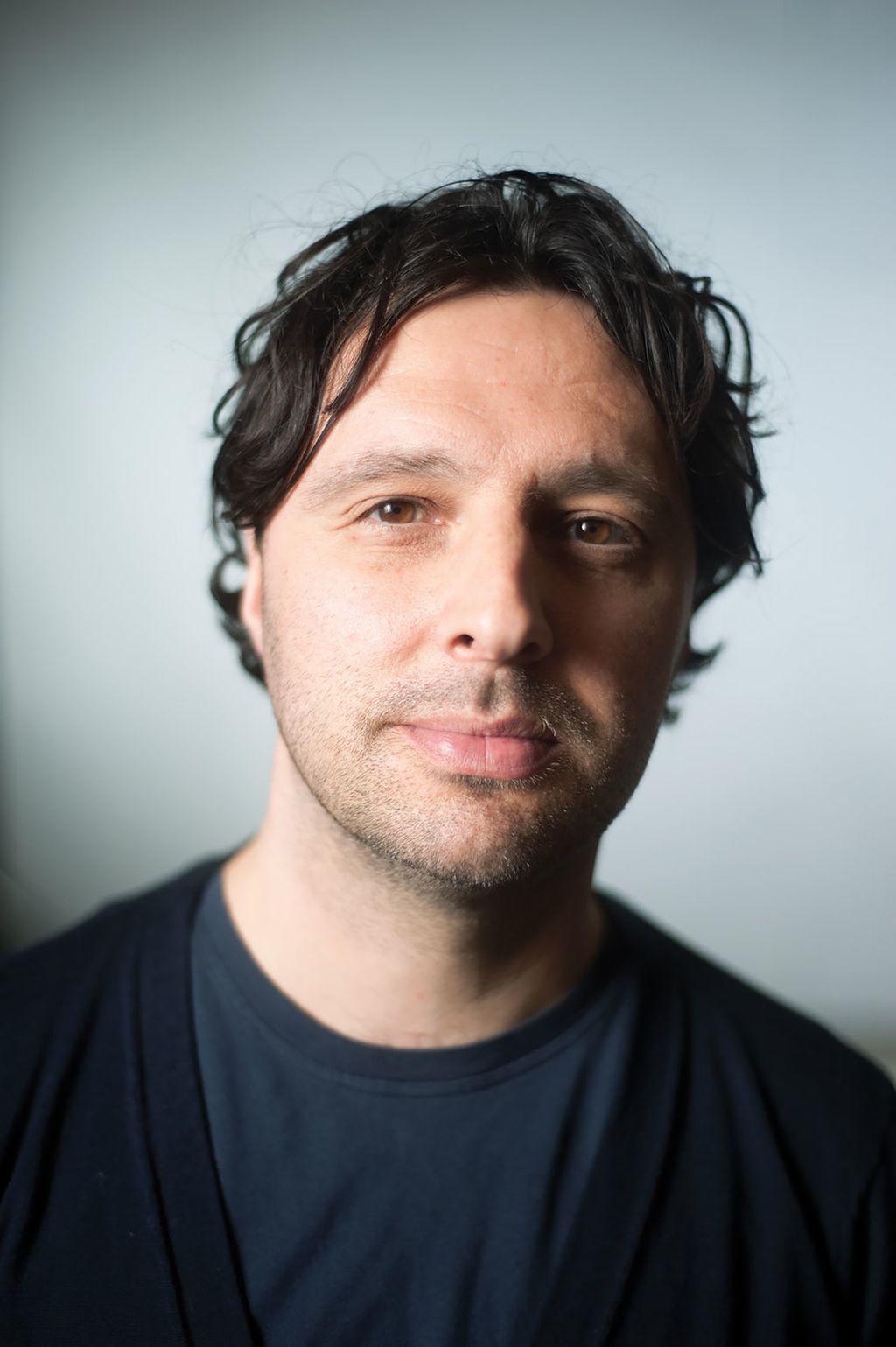 BRIDGING BACK TO COMMERCE

In previous article from Artworks, Ajaz Ahmed wrote eloquently about brands and artists building bridges. I wanted to pick up on this theme and consider how a new generation of brand strategists is helping build such bridges. How by simply reversing the order of their thinking, these kids are helping brands display better citizenship. And fostering more mutually beneficial relationships between commerce and culture as a result.

But first some context. It’s not like the “old guard” didn’t understand people and culture. Quite the opposite. The godfathers of brand strategy, people like John Bartle and Jim Carroll, were far more sensitive to the way human beings made decisions than my tutors at LSE. While classic economic models dismissed unpredictable behaviour as statistical error, these guys readily embraced the fact that people are complex bundles of thoughts and feelings. And, in turn, they similarly understood brands to be combinations of rational and emotional associations.

And for a short period this understanding did indeed help bridge the worlds of business and creativity. Brand management became an ongoing balancing act between the tangible and intangible. A golden age of advertising introduced all manner of writers, artists, photographers and film-makers to the world, as brands looked to convey their stories as “truths well told”. Chimps drank tea. Yellow puppets danced around jeans. Palaeolithic supermodels dropped their spears at the mere whiff of a $3 deodorant.

But then, as we now know, the balance tipped. Businesses looked to exploit the last days of broadcast by overdoing the soft sell. Brands concentrated their energy and monies on giving voice to “higher-order emotional benefits”, diverting investment away from the very product improvements that might support such elevated claims. Engaging story-telling became myth creation. Brands became unsubstantiated promises. Headache tablets didn’t work any faster. They just published odes to the world’s problem-solvers.

And, on the surface, this is where we’re at today. Indeed user-experience designers Adaptive Path recently calculated the “service anticipation gap” to be running at 20:1. That is, for every $20 that service brands spent on advertising in the United States in 2011, only $1 was spent on actually improving those services. A $40-billion ad spend in contrast to only $2 billion in service innovation.

It would appear that commerce, rather than bridge into different cultures, has looked to create one dominant replacement: consumer culture. Replete with an infantilised population who fail to notice a world full of poor products because they’ve dispensed with rational deliberation altogether. Instead navigating life entirely on whim and impulse.

But this dystopia isn’t going to happen. The people don’t want it. And brand strategists are on their side.

To start with, we’re too well informed in today’s WikiWorld to be emotionally manipulated like naïve children. On the demand side, our social media runs a live commentary on the reality of most product and service experiences. And the supply side has been rendered similarly transparent, as Foxconn and Starbucks will now testify.

Moreover, an ageing global population is having a profound effect on society’s values. Back when the majority of people were under 30 years of age, the “youth bulge” effectively brought out the teenager in all of us. But traits like rebelliousness, individualism and immediate gratification, so redolent of the late-20th century, are giving way to those more attributable to an older soul. We’ve become more socially aware, generous and mindful of both the world around us, and the one we bequeath to others.

So long-term trends in population and technology mean we’re all starting to “wise up”. And the digital natives now taking the reins of brands know it. You can see it in the way they’re starting to devise plans.

Only then would cultural understanding come into play. Firstly to refine targeting and then to ensure that creativity successfully sugar-coated such distasteful narcissism, rendering it at least palatable and ideally moreish.

Today’s strategists have flipped this convention around. They know that companies can no longer barge or bull their way into people’s surrounding time and space. They reason that brands have to be invited into culture and that they’re more likely to be permitted entry if they look like they’ll positively contribute in some way.

So instead of starting with commerce and bridging out to culture, this generation starts with culture and bridges back to commerce.

And this prompts a whole different set of questions. What culture might we be a part of? How does this culture work? What might it need? What could we make to help meet that need? How do we ensure this help is welcomed? How do we best collaborate to ensure we stay useful through time?

Now thinking in this direction still gets down to the business end of things. Questions like “how can this work-stream provide a viable return?” and “how do we ensure a positive economic impact?” remain pivotal. But approaching in this order ensures that cultural sensitivity, creativity and ideas are front and centre, not downstream considerations and last-minute veneers.

And this “culture-back” thinking is already instilling better behaviour in brands. Energy drinks now create sports leagues, encouraging older guys to get off the couch and replay those high school grudge matches; opening up a new market for hydrating products by first meeting a deeper cultural need.

Credit card companies use their scale to negotiate sweet deals on behalf of small businesses. Raising the little guy’s profile and footfall on precisely the weekends when they need it most. Similarly, sneaker brands repay fan loyalty by incubating garage bands. Grocery stores provide recipe suggestions for the budget constrained; all positive and demonstrable contributions based on genuine cultural understanding.

In effect, by reverse-ordering their thinking, a new generation of strategists are re-balancing the brands of tomorrow. Addressing an overemphasis on the soft and intangible, and rededicating to harder product and service benefits. Not to the extent that soul is eliminated. But to the degree that it is once again supported with spine.

And in so doing they are redefining how big companies should behave in line with how people are evolving. Building new bridges between commerce and culture that will surely benefit all of us.