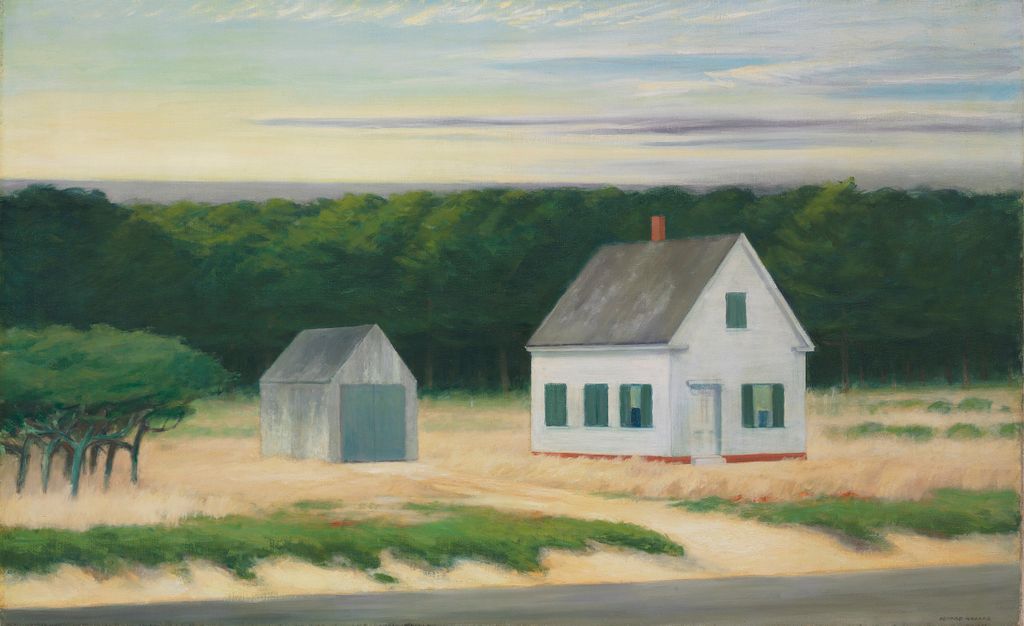 London and New York are the centres of the international art market, as buyers from all over the continents gather in these two cities when the two main auction houses, Christie’s and Sotheby’s, hold their flamboyant sales.

Nevertheless, the oldest auction house is not headquartered in one of these cities, but in Scandinavia. Swedish Stockholms Auktionsverk was founded in 1674 by Baron Claes Rålan, decades before the launch of all the other main auction houses still operating in the international market.

The auction house sector has come a long way since 1674 and no one can explain it better than Stockholms Auktionsverk. On its website, the company states that over the centuries it has “sold items in styles now known as Baroque, Rococo and Gustavian while they were still contemporary”.

Trends in the art market change quickly, as collectors develop their tastes in unexpected ways, but since the beginning of the 21st century, the main change in the international auctions world has been the implementation of new technologies and the challenge to make them fit in the “traditional” art market.

Stockholms Auktionsverk gave clients the opportunity to bid online during live auctions only recently, in 2011, but other larger companies opened up to this innovation earlier, using the web as a tool to reach collectors in all parts of the world from their main sale rooms in cities such as London, Paris and New York.

“In 2012, 27 per cent of all our bidders participated via the internet, while the online bidding platform saw a 4 per cent increase in registrations compared to the previous year,” says Jussi Pylkkänen, president and chairman of Christie’s Europe, Middle East, Russia and India.

The London-headquartered auction house was among the pioneers of the implementation of online technologies to expand the art business. In 2006, it launched a system called Christie’s LIVE™ that allows users to attend virtually sale rooms around the globe.

Adapting to the rapidly changing world remains the main challenge for the traditional auction houses, but so far it looks like the process has been successful, as online buying grows in volume and quality.

The web has effectively become the best place to find and buy fine art rapidly, with all the major contemporary art galleries selling original limited editions of established artists directly through their websites

Thierry Ehrmann, president of French market analyst Artprice, noticed in a recent presentation that the lots between $800 and $10,000 (medium market), representing 81 per cent of the total art sales at the end of 2012, were set to continue shifting more and more online. Nevertheless, the figures also show that top lots are being bought using the web.

“Last November in New York, Edward Hopper’s October on Cape Cod sold for $9.6 million to an internet bidder, setting the highest price for a work of art sold online at an international auction,” Pylkkänen observes.

With the online expansion of art sales comes also a new rapidly growing competition for the well-established bricks-and-mortar auction houses. Artnet, for example, one of the main providers of data and analysis on the art market, which since the end of the 1990s provided an increasing transparency to art prices, launched in 2008 a platform for online-only fine art auctions.

“Collectors benefit from our platform in a number of ways,” says Robin Roche, vice president at Artnet Auctions. “These include lower transaction costs, improved liquidity of the market and a year-round service with no seasonality. Our buyers bid and purchase 24/7, 365 days a year.”

In 2012, Artnet Auctions sold more than $15-million-worth of art, with the average lot price of around $10,000, demonstrating once again that the so-called “medium market” is the most active online. Roche is confident this sector still has potential to grow as “seasoned collectors increase their online buying” and the trust in online bidding grows.

Confirming this trend, Christie’s and other major auction houses have launched their online-only sales, registering much interest from the market. “Having launched Christie’s first online-only auction with the collection of Elizabeth Taylor in December 2011, there were six further online-only auctions in 2012, offering art, memorabilia, fashion and wine, and at which an average 39 per cent of buyers were new to Christie’s,” Pylkkänen says.

In March, the online sale, Andy Warhol @ Christie’s, sold 99 per cent by lot and value, with 1,500 bids from more than 30 countries, showing that the approach of online auctions – taken to global success by eBay – linked with the name of established art auction houses is well accepted by the market.

The online expansion of the art market, as expected, goes hand-in-hand with the implementation of a series of new systems and technologies which are set to assist buyers and sellers in today’s rapidly changing world.

For that reason, most auction houses’ websites have become ever more interactive, an increasing number of iPad applications have been made available to art collectors and the presence in social networks of the main market players has recently seen a boost.

The web has effectively become the best place to find and buy fine art
rapidly, with all the major contemporary art galleries selling original limited
editions of established
artists directly through
their websites

At Christie’s, the expansion in social networking has taken a step forward as the company developed and launched an internal social network to connect the global workforce to enhance the service to the costumers and provide a better valuation process.

But it is not only the secondary market that is embracing online sales; the players of the primary art market – gallerists and artists – have also launched platforms in which fine art is sold online, in some cases completely replacing physical studios and galleries. The web has effectively become the best place to find and buy fine art rapidly, with all the major contemporary art galleries selling original limited editions of established artists directly through their websites.

While this is certainly an opportunity for the expansion of the business, it also creates issues related to a possible over-supply of some specific market sectors, such as in the more affordable price range, below $10,000.

Nevertheless Artnet’s Roche is not concerned by the increasing offering that the online world is bringing to the market. “The bricks-and-mortar houses only have a few contemporary art sales a year, so they are focused on a very specific segment of the market. While we can be in competition with traditional auction houses on some of that material, there are also a lot of artists and different types of works we sell that they are not pursuing or even interested in. So, in most instances, we really are complementary. We help grow the art market in new and different ways, which ultimately benefits everyone,” he concludes.