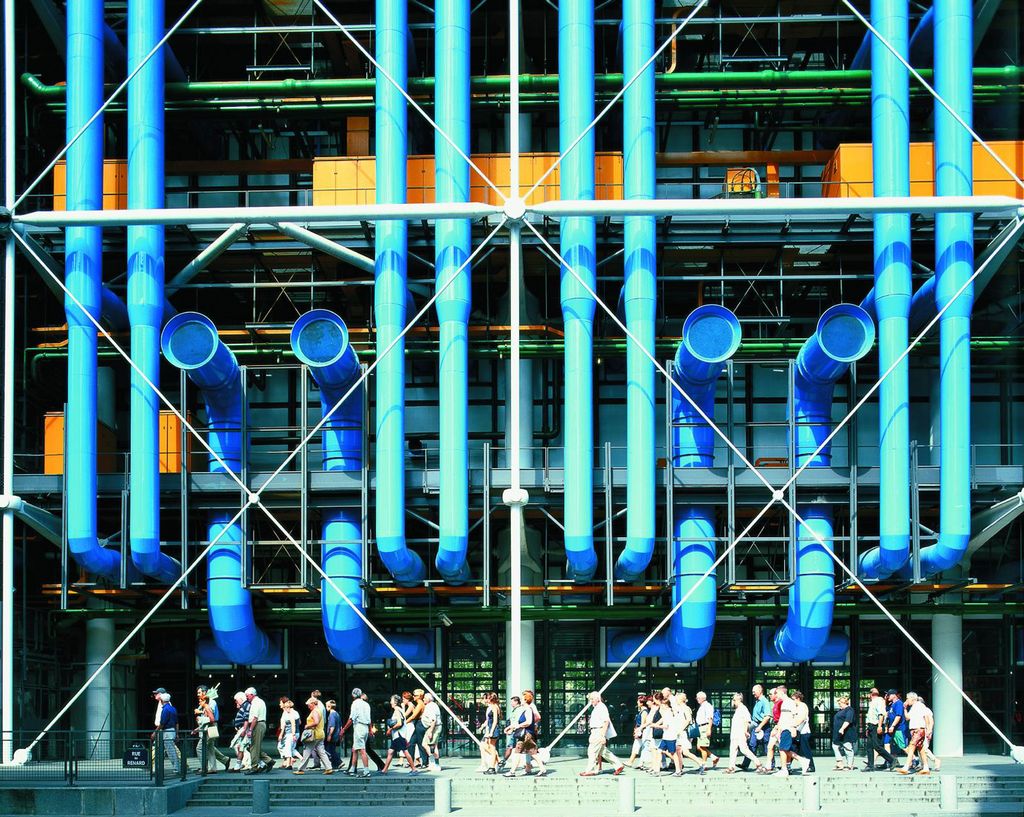 BEING IN WITH THE RIGHT CROWD IS PAYING OFF

As traditional sources of finance dry up, technology can help unlock alternative funding for the arts, writes Malcolm Cossons

Technology has afforded artists unprecedented opportunities to access their audience directly, and receive instantaneous feedback and advice. Now able to circumvent the usual channels of publishers, studios or galleries, increasingly the creative community has seen technology as offering new models for promoting and funding projects.

The means of promotion offered by the internet extends well beyond simply having a personal website, with initiatives such as Behance, allowing huge numbers to encounter an artist’s work with more than 44 million views in the last month alone. Etsy is a similar conglomeration of decorative artists, which has the additional opportunity to purchase from the site.

There is, however, a more fundamental way for technology to be used to fund creative projects – crowdsourcing.

Two key names are Kickstarter and Indiegogo, where people seek funding for everything from feature films to medical treatment. Each project has a goal and a range of benefits, depending on the contribution. For instance, on the appeal for the film LA Minute, seeking $20,000, $1 gets a mention on the Facebook page, $6,000 an executive producer credit.

The website popmatters.com recently featured crowdsourcing for artists and some of the dilemmas it may entail. Mentioned were artist Molly Crabapple and musician Amanda Palmer.

The former funded a 2011 project entitled A Week in Hell, where she sought $4,500 and made $25,805. Backers who paid $20 or more received an artwork, the size of which varied with the contribution. Palmer, who has an enlightening talk on this topic at TED.com, is in direct contact with her fans for everything from places to sleep to financing projects.

Crowdsourcing is also making its mark with more established institutions. A campaign to save the house of scientist Nikola Tesla received a boost to the tune of some $1.2 million thanks to an appeal by blogger, artist and Tesla fan, The Oatmeal.

The Louvre in Paris has a programme called Tous mécènes to acquire a new work for their permanent collection, most recently an €800,000 medieval sculpture.

Even more notable, the Italian Pavilion at this year’s Venice Biennale has turned to crowdfunding in response to a significant drop in state grants.

In February 2014, curator Bartolomeo Pietromarchi launched the fundraising effort with the idea to “test new pathways for support and alternative models of financing and participating in a cultural event”. Funds currently stand at €85,000.

Crowdfunding then has already moved into the mainstream and will, perhaps, be increasingly deployed as funds from other sources cease. Technology, starting with the cutting edge of independent artists, has the capacity to revolutionise the funding of arts for the future.