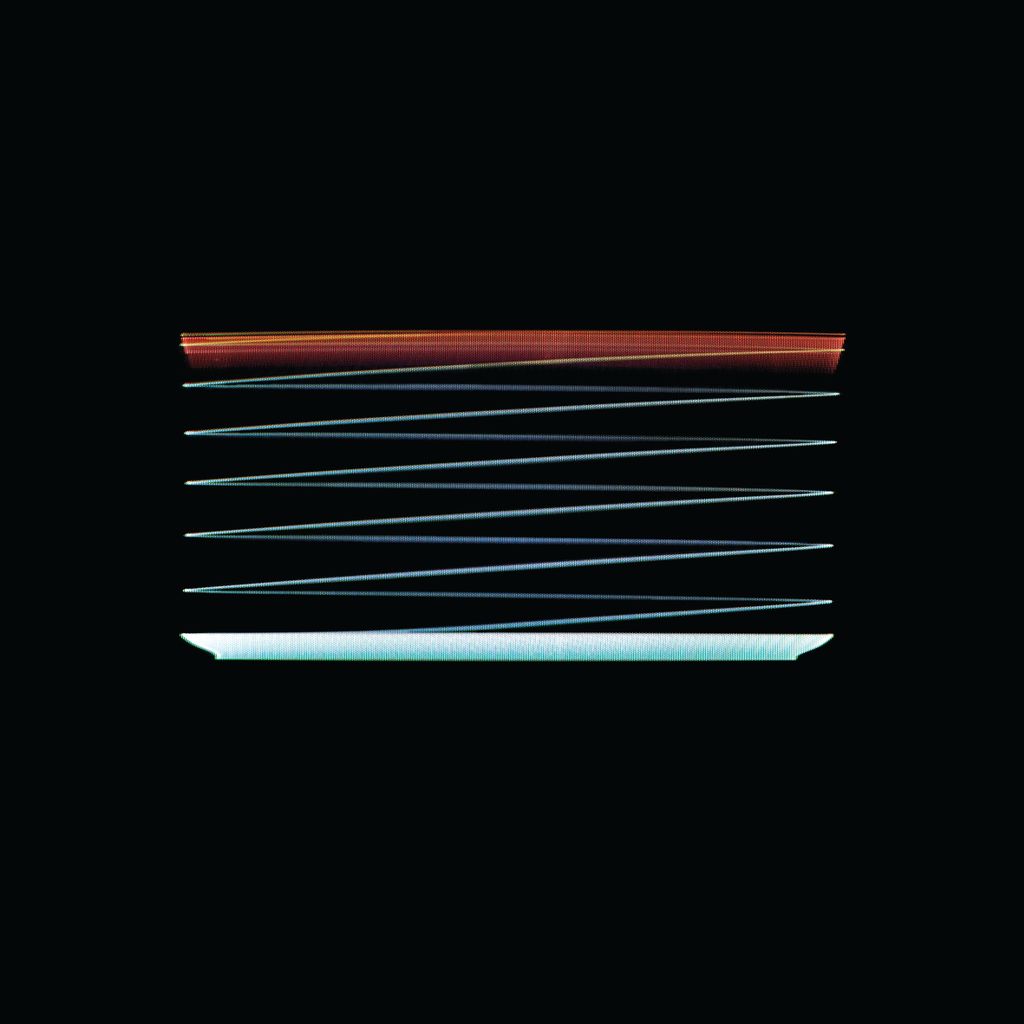 ARTS AND BUSINESS: COLLISION OR COLLABORATION?

Simon Waterfall, vice president and creative director of Intel Media, reflects on the relationship between business, technology and art.

In 1965 Gordon Moore, one of the founding fathers of my current home Intel, predicted that the number of transistors – the building blocks of modern electronics – on a chip would double every two years. This staggering logarithmic curve has held true for the last 48 years and does not look like its coming to an end anytime soon.

What he didn’t talk about was the phenomenal speed of acceptance of this power. People take it for granted that the next gen is twice as good as the previous one, and within months that will be the everyday, the mundane even. This is most apparent in the brightest and hungriest among us, the kids. They use and abuse the technology around them as I would have the magazines of my youth, ones I had waited long and patiently for only to be consumed, torn apart and disregarded as the next glossy thing hit the shelf.

People’s connections to things, and especially tech, has changed fundamentally. The connection to a physical object is overshadowed by the function it performs and the ability to connect to a wider ecosystem, be that social, functional or even aspirational. This is where modern brands and businesses have to change; they are no longer just an end-point, a badge of ownership, but their goods and services are more akin to souvenirs of the larger and connected purpose. In order to have that deeper connection, in fact they have to start behaving like people. They should have morals, a direction in life and a personality that people can understand and chose to be associated with or not.

But what kind of people? Are they brash teenagers of the Google and Facebook generation, eager, ever changing, forward thinking, but have historical amnesia? Intel is coming up to 45 years old, a few years in front of me, with a new chief executive, Brian Krzanich, only the sixth in its history. So we are on the cusp of change, a new period of our corporate life and what we project. We are not looking for the next pair of trainers or the next Harlem Shake meme, we are contemplating an ending, but also a new beginning.

This is where Stephan Tillmans’ work was inspirational and truly reflective of our beliefs and state of mind. His photographic series titled Leuchtpunktordnungen (Luminant point arrays), captures this point in history for us, but also the wider world of television; it’s a moment that happens so fast that you would miss it with the naked eye. It’s the image of a single micro-second when an old cathode ray tube television is turned off.

This fulcrum to me represents what we are doing here in Intel Media; it talks of the cusp we are at, our goal to turn off one era of television and usher in the next. It is a perfect reflection of how our brand represents this historical moment as a company and a project; it’s not a disposable poster, it’s perfection and purpose in an artist’s eye. It’s not a single frame, but a chapter of change that signifies the epic nature and impact of it. My thanks to Stephan who framed the world as it changed.