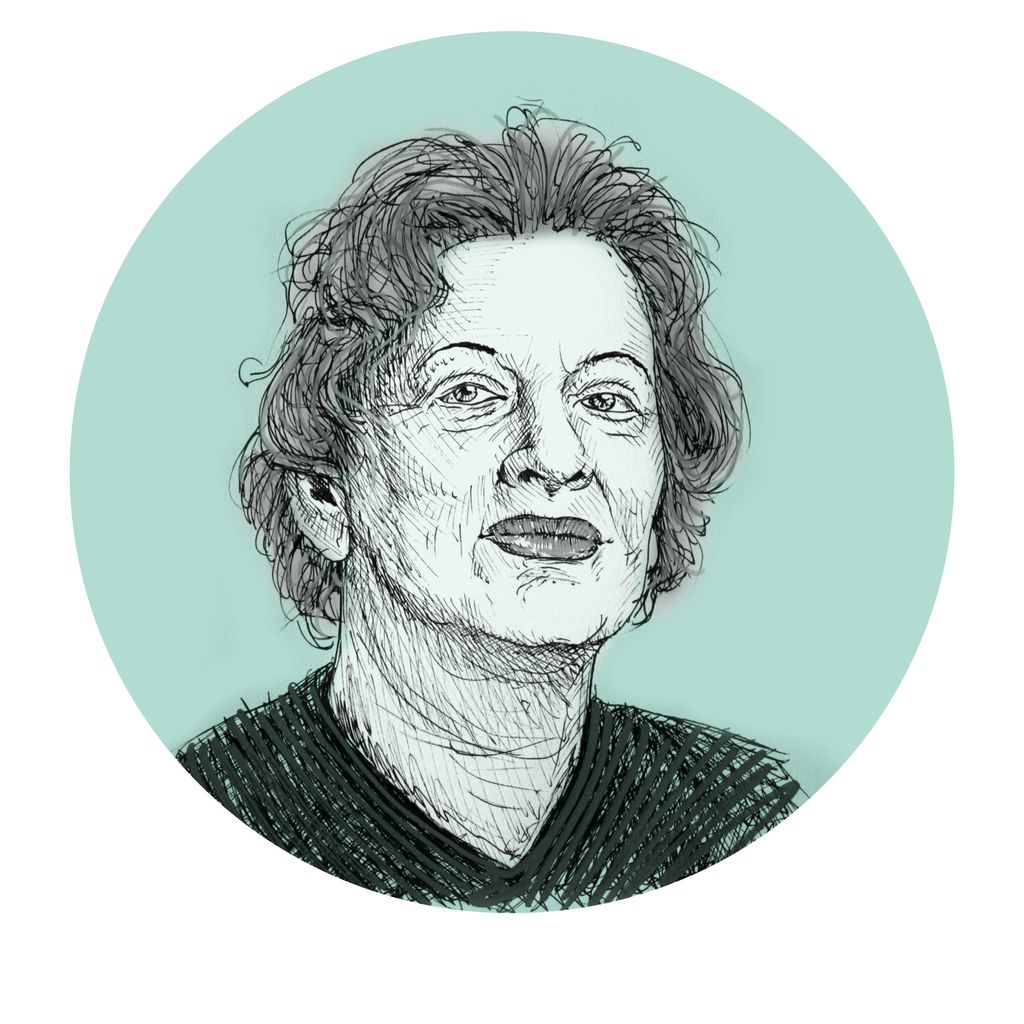 A MOMENT WITH JEANETTE BONNIER

Among the most powerful women in Nordic business, Jeanette Bonnier tells Henrik Kanekrans about one of her most powerful experiences with the arts

In case anyone didn’t know, the Bonnier Group powerhouse sprawls across film, television, newspapers, books, magazines and countless digital platforms in an ever-surging corporate tsunami, dominating the Nordic media landscape and competing throughout the Baltic, Eastern Europe, Russia, Germany and the United States.

As the largest single shareholder of this media empire and founder of Bonniers Konsthall, Jeanette Bonnier is famous for bowing to no one and always speaking her mind. She celebrated her 80th birthday in January, and remains sharp and feisty. Recently she dismissed some of Damian Hirst’s more commercial work and accused him of being pretentious.

She feels that there’s too much pressure on artists to move quickly and sell more, which could harm quality in the long run. At the beginning of the 1980s she even tried her hand at the commercial art world in New York, but hated the sales aspect of it and, while she enjoyed it overall, it wasn’t something she wanted to devote her life to.

When asked about her most profound experience of the arts, her voice softens: “I have had many strong cultural experiences, but if I were to take one, it would be when I visited an installation by Ed Kienholz in Amsterdam.” She is referring to The Beanery, in the Stedelijk Museum. “You entered a bar that was made of all kinds of junk, old clocks et cetera, but I was alone there with no one to disturb me. That was a powerful experience.”

Keinholz’s installation is like a scene frozen in time, made up of sculptures in a sort of film set, but without the film. It is a recreation of a bar in Los Angeles called Barney’s Beanery. Only the owner’s face is shown, while the customers have clock faces showing 10:10. The piece was originally created in 1965 and was restored as part of the reopening of the Stedelijk in September last year. The work, renowned as Kienholz’s masterpiece, is well known for its comment on time – a frozen moment acknowledged by the owner, but forgotten by the customers.

The arts have played a big part in the Bonnier Group over the years. “Our interest in art goes back a long time. It has become a tradition for us,” says the matriarch of the family. My great-grandfather built up a portrait collection at Manilla [the family’s house at Djurgården in Stockholm] and Gerard Bonnier was one of the founders of Moderna Museet [also in Stockholm]. And I have been interested for a long time.”

As far as she is concerned, the arts and business should be intertwined. “Culture is a source of novel ideas and inspiration. That’s why it’s good for the private sector, if you have ears to listen with that is. And in general people in business have a better understanding of the value of art today than ten to fifteen years ago.”

I have had many strong cultural experiences, but if I were to take one, it would be when I visited an installation by Ed Kienholz in Amsterdam

She founded Bonniers Konsthall in 2005 in memory of her daughter Maria Bonnier Dahlin who was a great art enthusiast, 20 years after setting up a foundation in her name, which awards a grant to a young Swedish artist every year.

Bonnier emphasises the need for an increased focus on humanities and arts subjects in Swedish schools. “We must press this issue and sound the alarm so that the politicians wake up and understand the importance of culture. Very few politicians do at the moment,” she says, applauding the work of Robert Weil, billionaire businessman and founder of Stockholm’s Magasin 3 art museum, for calling for culture to be pushed up Sweden’s political agenda.

In a last word on how the arts have contributed to the Bonnier business, she quotes Einstein: “He said that ‘fantasy is more important knowledge’ – and the arts can stimulate fantasy.”

Stimulating the imagination and experiencing it take time. If artists are under pressure to constantly produce new work to make money, then it could well be harmful to the work. If this becomes a trend, then everybody suffers. It’s easy to draw parallels with the business world and even society as a whole. It’s important to take time for fantasy.

With that it’s back to reality and the moment has passed.