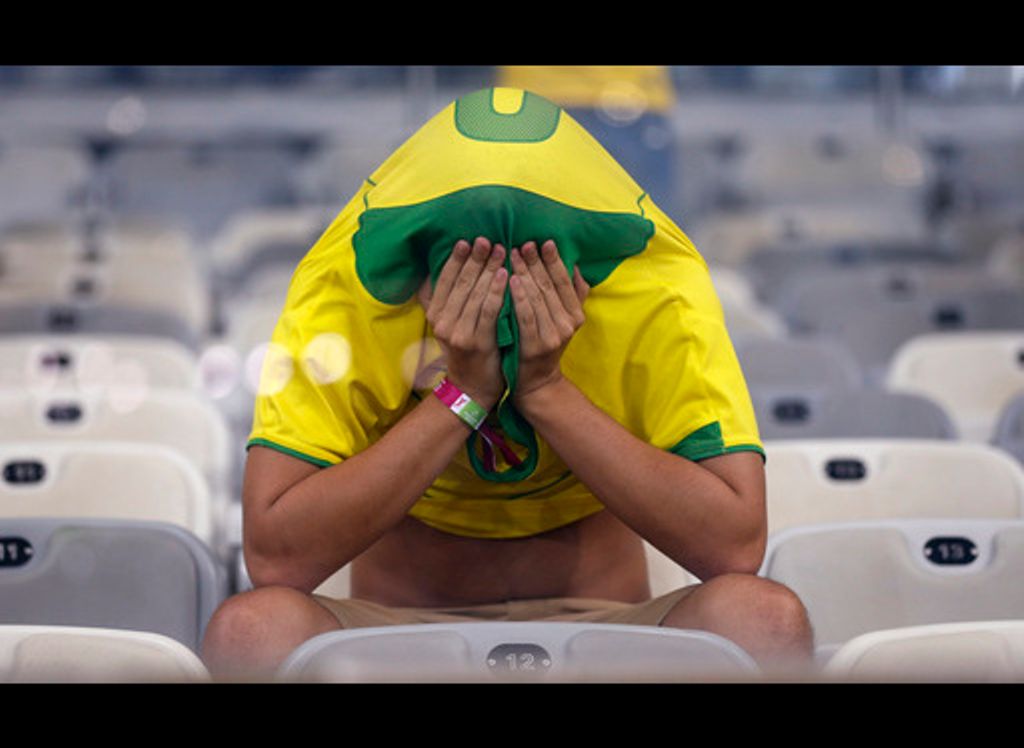 Artworks’ editor in chief Dominic Rodgers reflects on what the arts and business can draw as Brazil lose, and Germany win big time

While the dramatic exit of the host nation of the World Cup is still fresh in people’s minds there are some valuable lessons businesses and arts organisations can learn from this record defeat.

With a major injury to star player Neymar and the Brazilian captain Thiago Silva out of the game suspended everybody knew that Brazil faced a huge challenge against Germany. No-one, however, could have predicted such a categoric humiliation.

In 90 minutes, or perhaps 29, Brazil went from title contenders to the subjects of the greatest World Cup defeat of all time.

For them there were 7 very specific and immediate ways that disaster struck, but for businesses and arts organisations there are even more and wider ranging threats.

There is no place for complacency, no matter how unlikely the dangers.

2. It takes years to build a reputation, and seconds to destroy it

Brazil’s players will be forgiven eventually and hopefully the 5 time World Cup winners will bounce back quickly, but for now the once legendary yellow shirt has been severely dragged through the mud.

Thankfully nothing can take away the successes of the past and in time they will surely serve as soothing remedies to such a shocking defeat. It goes to show that previous victories can never safeguard from failure in the future.

It will take a long time for Brazil to get over this, both as a team and as a country whose voraciously loyal support has been so desperately let down. What is more, those who will need to play key roles in helping to rebuild Brazil’s devastated empire are the very players who will be licking their wounds for a long while to come.

A lot has been made of Neymar’s absence as well as that of captain Thiago Silva. Having two leading players missing from the starting line-up would always make a difference to any team, orchestra, theatre cast, or business.

But Brazil’s team is not without other star players. With a total transfer value of £407 million, an average of £37 million per player, it is inexcusable to let 2 people’s absence leave such a mess behind.

In contrast to Germany’s well oiled machine, Brazil were described as a group of individuals who weren’t playing together. In the event of any sort of disruption, such as Neymar’s and Silva’s absences, there is all the more necessity for the team to pull together.

The same applies for any company, in business or the arts, when the tide isn’t in your favour it is crucial to tackle challenges with solidarity and strategy. It is so important for teams to have a strong culture in place, where people are helping each other rather than out for themselves, or trying to solve problems on their own.

4. Make hay while the sun shines

To end on a more positive note, and give credit where it is most certainly due, Germany put in an incredible performance.

Not only did they make it through to the final with the most convincing ever World Cup win of all time, they have also sent an extremely clear message to their eventual opponents, and the worldwide audience that they’re here to go all the way.

Many teams would look to secure any advantage gained, especially at an early stage, and concentrate on mitigating any risk of impending onslaught in response. Germany demonstrated that sometimes the best form of defence can be attack, creating and taking as many opportunities as they could.

There is a great example here of not letting good become the enemy of great, and ignoring any perceived cushion that success brings. By all accounts they didn’t need to press ahead further, but showed brilliant integrity, determination, and dominance by capitalising on every chance they could.

It’s very tempting to enjoy success as soon as it appears, but to create long standing, sustainable results it’s the ability to keep going when things are going well that makes the most of it.

Relentless pursuit of success is key to competing in today’s overcrowded marketplace. It may sound simple, but is all too easy to forget.