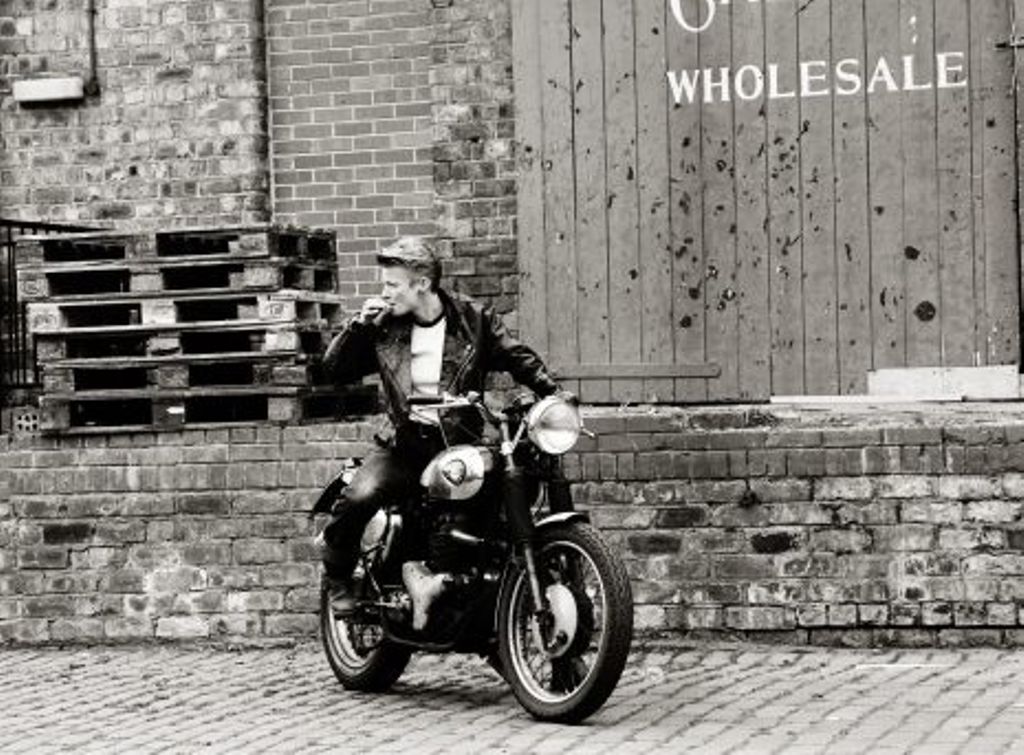 Wednesday 07 March at 6–8pm As a warm up to the International Women’s Day on the 8th of March we invite you to an evening of tit for tat, norm breaking family constellations, experimental films and freedom thirsting deer. To devote one day to the questioning of power structures and unequally distributed resources isn’t enough – why not let the 7th of March be dedicated to this! Let the evening be a build-up, a flying start or a continuation of something larger. At 6.00 pm, Zafire Vrba will be presenting the work Alltså nu har jag suttit och kollat på dig hela kvällen och jag lyckas inte riktigt placera dig. [Like now I’ve been watching you all evening and I just can’t place you]. A sound art piece that consists of uncomfortable questions, statements situations that transpeople often have to confront and find themselves in. As well as the possible ways of finding a way out and to be able to talk back. Afterwards Zafire will talk about feminist solidarity and kinship with transpeople At 6.45 pm, after a shorter break and introduction the following films will screen: MAN by Maja Borg; Act On Instinct by Elin Magnusson and Spermwhore by Anna Linder. MAN, 12 min (2016) av Maja Borg MAN is an expansion of gender and language, a journey of physical transformation through the wilderness of pregnancy echoed by the sole remaining recording of Virginia Woolf’s voice. The film is a truly experimental expression of form – hand-processed super 8mm film combined with watercolour-negative animation; time lapses of a pregnancy shot frame by frame, day by day; bookended by a series of self-portraits where the filmmaker is satirising her own use of particular attire, generally read as masculine, becoming revelatory when posed in the context of the pregnant body. Act On Instinct, 16 min (2013) by Elin Magnusson Through pine groves and oat fields, amongst elk and woodland lakes – a deer is passing by with three small fawns on a leash. She has recently become a mother and is trying to adjust to her new role. She is nature, this is her land but still she can’t shake the feeling of a slowly growing panic and the emptiness of being an outsider. Meanwhile, in a parallel world, we hear her thoughts about family norms, breeding and fear. What is the punishment for not loving your child? What happens if the biological clock never starts ticking and tells you that it’s time? Will I end up alone? Spermwhore, 12 min (2016) by Anna Linder A queer experimental film about unwanted childlessness in a world where normative heterosexual relationships dictate who can become parents and in what way. When it comes to reproduction our merciless bodies reduce us to merely a set sex or given gender. But the longing for children is not limited to our bodies, and the possibility of pregnancy can be gifted, shared and undertaken together. At 7:30 pm there will be a Q & A with Maja Borg, Elin Magnusson, Zafire Vrba and Jenny Richards who is one of our curators at Marabouparken. Zafire Vrba (born 1980) is a Swedish-Czech artist and educator living in Stockholm, Sweden. Zafire’s artistry includes pedagogy, performances, video, text, and workshops. Their work comments upon issues, such as, reproduction, desire, religion, feminism and trans visibility. Zafire has a studio in Gamla Hagalund in Solna. Zafire Vrba is one of four people who runs the self defens projekt SVAR PÅ TAL. www.svarpatal.se www.zafirevrba.com Maja Borg (born 1982, Norrköping) is an artist and film maker who also works as a film photographer and editor. Already as little Borg was filming and directing her own projects, mainly in her local vicinity. Today she works with film and art projects across the globe. Her feature length film Future My Love has had major international distribution and was nominated to the 2012 Michael Powell Award at the Edinburgh International Film Festival, amongst other things. www.majaborg.com Elin Magnusson (born 1982) is an artist and film director educated at Konstfack. Her work moves in the borderlands where culture clashes into nature and norms are questioned. She usually uses the forests and animals to tell stories about feminism, sexuality, body and space. Act on Instinct has been widely shown both internationally and nationally, now most recently at Museum De Domijnen, Sittard, Holland. www.elinmagnusson.com Anna Linder, born 1967 in Lapland, Sweden. She has worked in moving image art as an independent artist, curator and producer since early 1990s. Now based between Gothenburg and Stockholm. Her work has been selected for festivals and art exhibitions internationally. Films to mention is cum pane – the one you share your bread with, densen and 13 Related Sewing Machines. www.annalinder.se