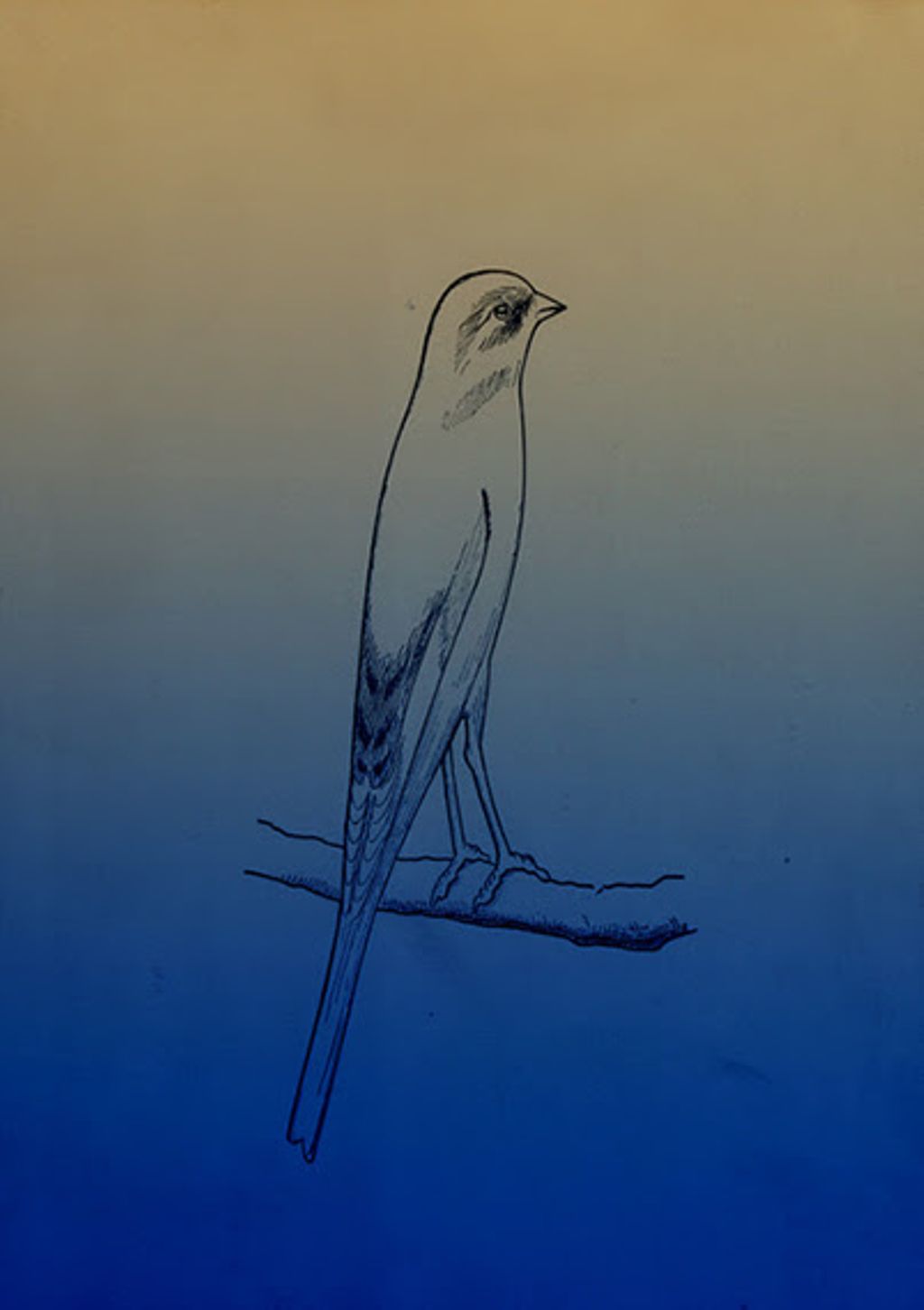 This new air, the one we talk about a lot 2018, lecture performance, 20 min Performed by Hanna Husberg, developed in collaboration with Agata Marzecova Coming to air, at the intersection of philosophy, politics, science and lived experience, this lecture-performance uses audiovisual elements, sound recordings and excerpts of interviews to introduce some of the cultural and political aspects of Beijing’s urban air. Incorporating local accounts and narratives, new technoscientific representations of air, and existing media imaginaries, that situate these in a broader context of historically and socially contingent imaginaries of urban air, the lecture performance speculates on some of the consequences of changing imaginaries of air, conveying the sense that these standpoints are not innocent, nor unproblematic. Poetics and Politics of Noticing Air: Imaginaries, Data, Infrastructures Public discussion on art-science collaborations facilitated by Agata Marzecova, 40 min Through artistic-scientific investigation of situated case studies, our long-term collaboration between visual artist and researcher in ecology, photography & new media explores air as a naturalcultural phenomenon situated in the nexus of media, science and technological mediation. Speculative reimagining of air as a naturalcultural and technoecological, phenomenon requires critical engagement with perception, representation and materiality. However, “interdisciplinarity” is not something natural or automatic, and requires experimentation between different practices, languages, and ways of knowing, including material forms of inquiry. Asking how not to instrumentalise art as a means for visualisation, nor reduce science into a data-producing machinery, the public discussion will reflect upon someof the inherent troubles when engaging with naturcultural concerns entangled with patterns of social, class, gender and power inequalities.